Did Anne Lister and Ann Walker Stay Together in Real Life? 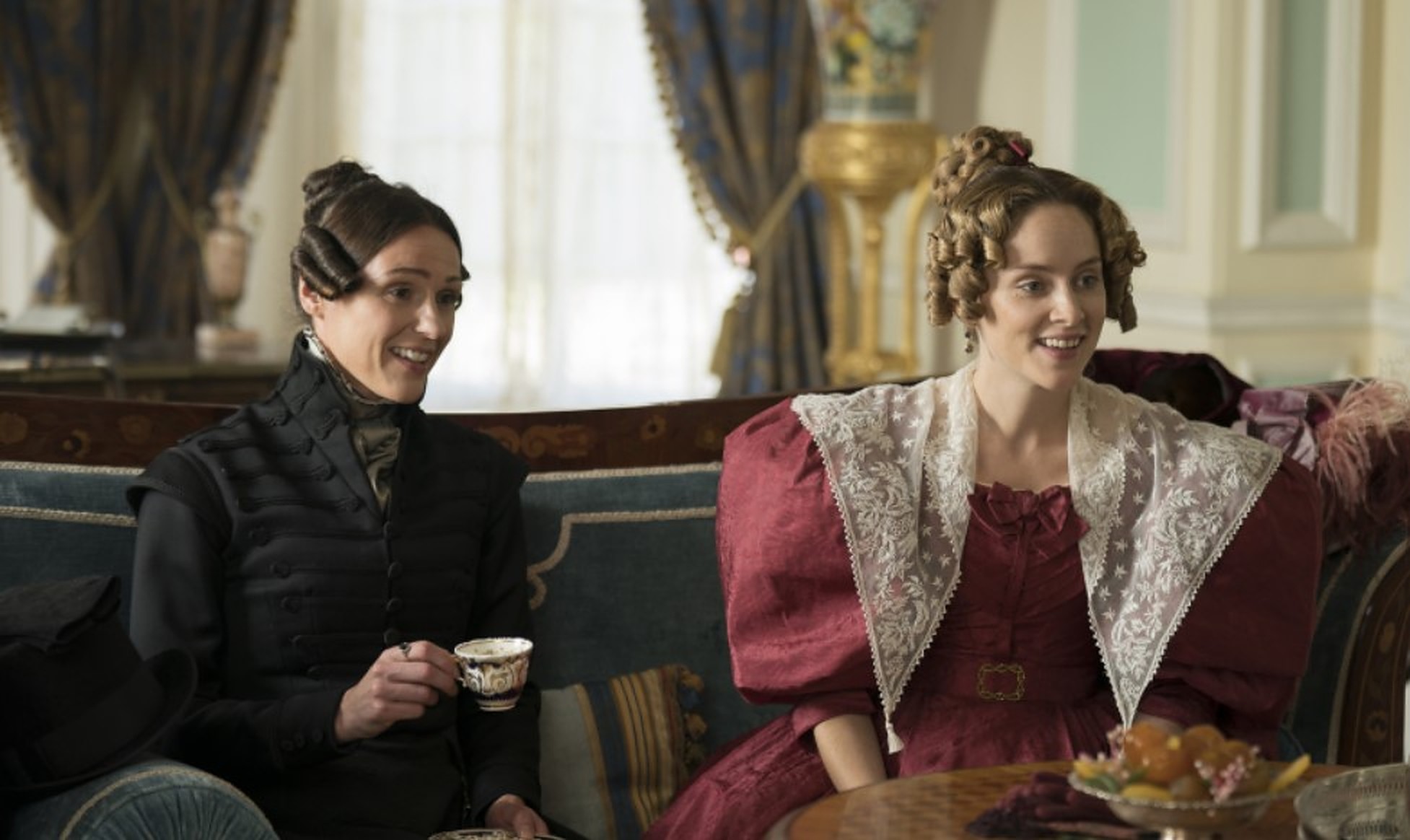 The historical drama TV series ‘Gentleman Jack‘ delves into the life of Anne Lister, a 19th Century English diarist and landowner from Halifax, who is often called “the first modern lesbian.” Single-handedly taking charge of Shibden Hall, her family estate in Halifax, she also pursues her entrepreneurial ventures in various fields, such as railways, coal mining, and canals. Created by Sally Wainwright, the show also explores her romantic relationships with numerous women, especially her marriage with Ann Walker, a fellow landowner. But did the couple remain together in real life? Let’s find out more! SPOILERS AHEAD.

Did Anne Lister and Ann Walker Stay Together?

After her parents and brother died, Ann Walker inherited her family’s Crow Nest Estate. In 1815, Anne Lister moved into Shibden Hall and became her neighbor, later inheriting the estate in 1826. They both kept meeting occasionally throughout the 1820s but got romantically involved after getting re-acquainted in July 1832, while Walker was living in Lidgate. Following an intense sexual and emotional relationship for two years, they first exchanged vows and rings and subsequently took communion together on the Easter Sunday of 1834, at the Holy Trinity Church in Goodramgate, York.

In September of that year, Walker moved into Shibden Hall to live with her lover as a couple. Moreover, they altered their wills to give a life interest in their estates to one another. However, their secret marriage raised a lot of speculation in York society about their living arrangements, and they faced a lot of ridicule. As depicted in ‘Gentleman Jack,’ someone also gave an advert in the local newspaper to mock their marriage. This caused a lot of anxiety for Walker, as she already felt distressed about her sexuality not being in accordance with her religious faith.

Regardless of society’s comments, the couple managed to overcome all hurdles and live together. With their combined finances, Anne got good funding to make elaborate renovations in Shibden Hall, including the waterfall and lake on the property. Not just that, she got a Gothic tower structure added to the main house in 1838, to use as a library, and a tunnel under the building for the staff to move around. After their marriage, Lister and Walker traveled extensively, beginning in 1834, with their honeymoon in France and Switzerland. Later, they went there again in 1838, wherein Lister traveled south to the Pyrenees mountains and scaled the Vignemale peak.

In June 1839, Lister and Walker began traveling through Europe and reached Russia in September. Though the latter was apprehensive due to the bitter Russian winters, they still set out south in February 1840 and charted lesser-known territories to reach Kutaisi, Georgia, in the summer. Unfortunately, tragedy befell the couple, as on September 22, 1840, Lister died at the age of 49. After her last journal entry six weeks ago, she had likely contracted a lethal fever from an insect bite, thus causing her death.

Walker then got her wife’s body embalmed and got it back in a coffin to Shibden Hall, following a grueling journey of eight and a half months by sea and land. On April 29, 1841, Anne Lister was buried in Halifax Minster, while her widow inherited the estate, as decided by them earlier. However, her mental health soon began declining in 1843, and she moved to live in Terrace House, Osbaldwick, where Lister’s first lover Eliza Raine was also present. Walker was declared “of unsound mind” and eventually moved in with her sister and brother-in-law in London.

In 1845, Walker returned to Shibden Hall for three years, after which she moved back into her family’s old Cliffe Hill estate in Lightcliffe. She remained there up until her death on February 25, 1854, and was buried at the Old St. Matthew’s Church nearby. Thus, Ann Walker and Anne Lister did remain together till they were separated by the latter’s untimely death. Since ‘Gentleman Jack’ almost accurately mirrors the couple’s journey together, the on-screen Ann and Anne may also make it through all the challenges they face.

Read More: Where is Anne Lister’s House Located? Where is Her Grave?