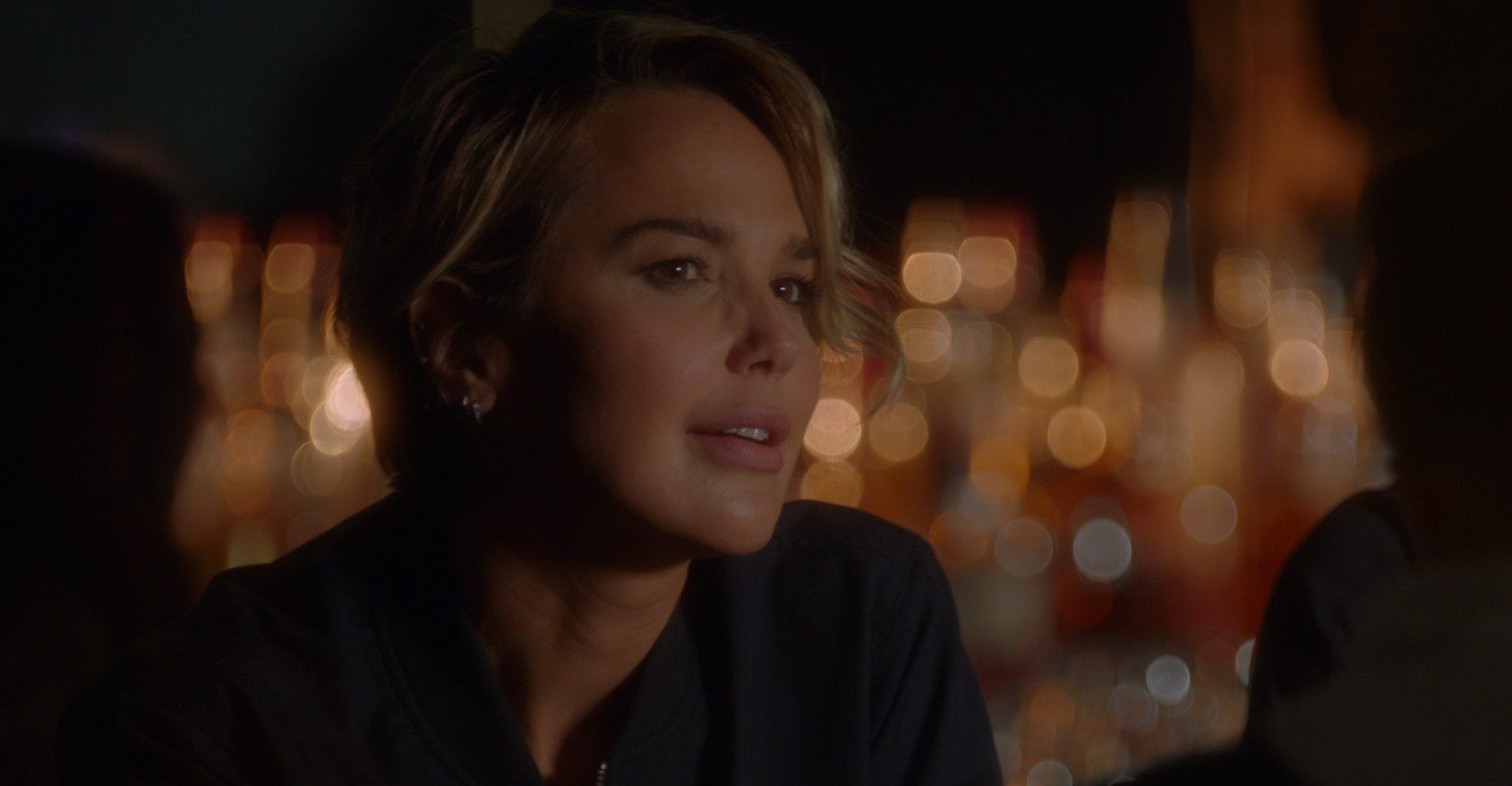 The fifth season of FOX’s action series ‘9-1-1’ sees the introduction of Arielle Kebbel’s Lucy Donato, who replaces Edmundo “Eddie” Díaz at Station 118. Lucy impresses her colleagues, especially Evan “Buck” Buckley, with her resilience and courage to take part in high-risk missions. When Buck and Taylor Kelly Martin’s relationship starts to get affected due to the latter’s actions, the viewers started to expect a romantic connection happening between Lucy and Buck. However, the sixth season premiere of the show has raised concerns regarding Lucy’s future at Station 118 and Arielle Kebbel’s commitment to the show. Well, here’s everything we need to know about the same!

What Happened to Lucy Donato?

After joining Station 118, Lucy doesn’t take much time to impress Captain Robert “Bobby” Nash and her colleagues. She fills Eddie’s shoes perfectly and becomes an ever-reliable firefighter. She also forms a connection with Buck, with whom she shares a kiss on the first day of her work at her new workplace. Since Buck and Taylor are together, she eventually starts to keep a distance from her colleague. But their separation in the fifth season finale opens a gateway for Lucy to get together with Buck, as the fans have been aspiring to see. 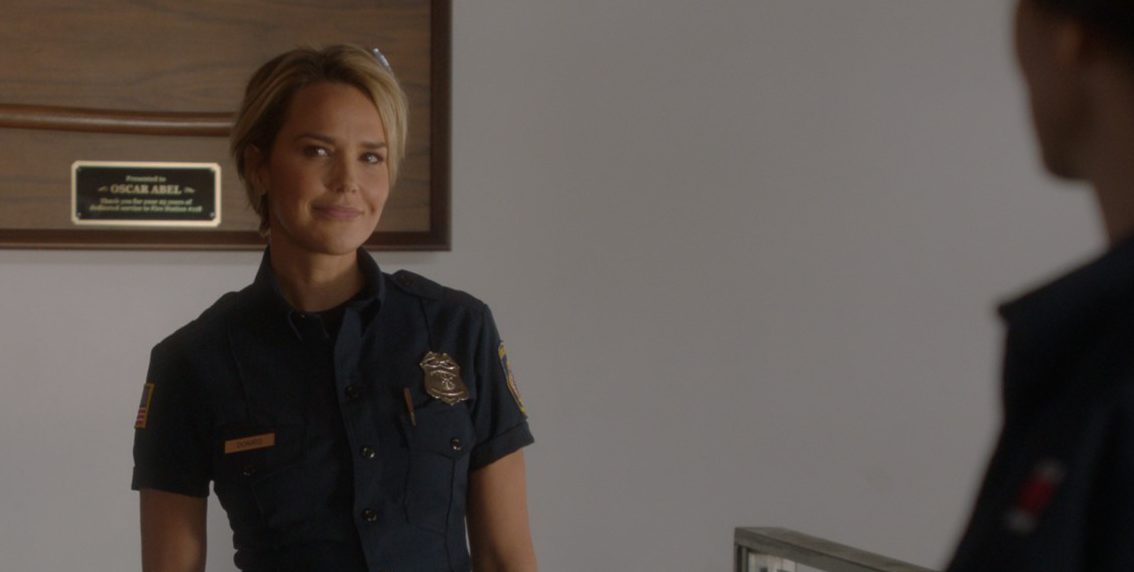 However, Lucy is not present at Station 118 and among her colleagues in the sixth season premiere of the show. She calls Bobbie to talk about an injury she has sustained while playing football with her family members. Since her leg is not fine, she says that she will be out for a while. So, does that mean Kebbel will not feature in the upcoming episodes of the show? Did she already depart from the action series or will it be a temporary absence? Here’s everything we can tell you.

In the sixth season premiere, Buck tries his best to move on from Taylor and the sadness that revolves around his previous relationships. We can hope that he will start a new chapter of his life by the time Lucy returns to Station 118. If that’s the case, the viewers may finally see them getting together. With Taylor out of his life, there aren’t any obstacles between Buck and Lucy that can possibly stop them from being together. In the same EW interview, Reidel revealed that the writers are going to “focus on our core characters.”

Thus, Buck’s storyline may involve Lucy as they most likely will consider sharing their lives with each other when she returns to the fire station. We may also see both of them joining together for more high-risk missions as we see on Lucy’s first day with Station 118 firefighters. Until then, Kebbel may not feature in the show.