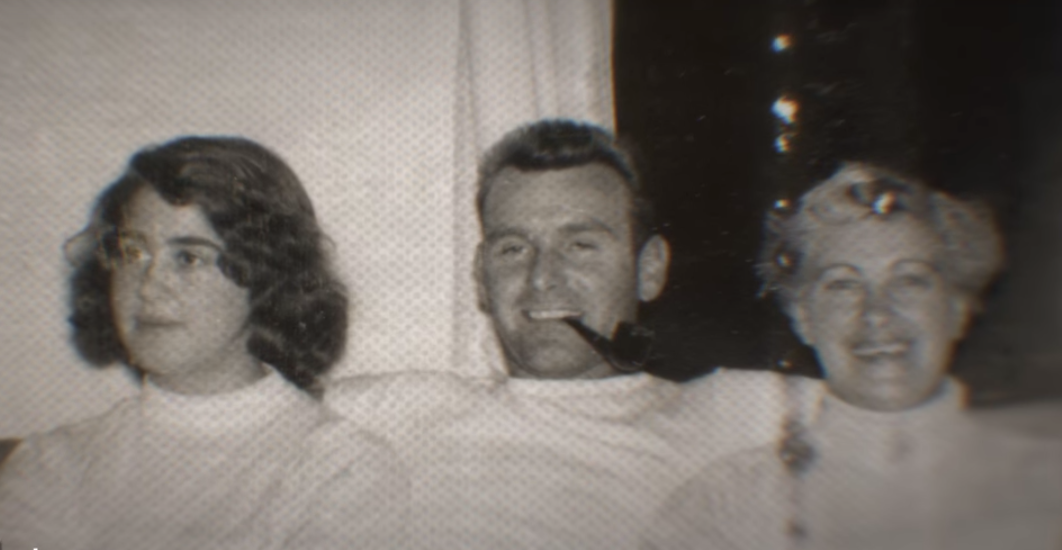 Netflix’s ‘D.B. Cooper: Where Are You’ is about the decades-long investigation into the identity of D.B. Cooper. The case hasn’t been solved yet, but there are a number of suspects who have looked good for the part. Bob Rackstraw is one of those few. In the docuseries, investigative journalist Tom Colbert puts forward his case of convincing everyone that Rackstraw is in fact, D.B. Cooper. We get a peek into Colbert’s investigation which stretched for the span of ten years and discover a lot of startling things about Rackstraw.

While the jury is still out on Rackstraw’s connection with the infamous skyjacker, there are a number of other things that portray him as a negative character, especially during the 70s. He was tried and convicted for some crimes that lead one to believe that Rackstraw was capable of anything. With his military background, he was certainly capable of pulling off a heist like Cooper’s, but was he capable of murder? The docuseries briefly goes into that part of his life. Here’s what you should know about it.

Officially, no. While Bob Rackstraw was tried for the crime, he was acquitted of it. However, with Bob’s criminal streak in the 90s, a lot of people don’t find it difficult to believe that he might have had some sort of involvement in the murder.

Philip was Bob’s mother’s third husband. She’d died some time ago due to cancer, but the stepfather seemed to have a good relationship with the children. When Bob came to Valley Springs with a string of failed businesses on his resume, Philip decided to help him out. Together, they started a construction business in Valley Springs, and things seemed to have been going well for them until Philip discovered that Bob was stealing from their clients. The Netflix documentary informs that Philip had a bag of receipts that he was taking to the accountant, but they disappeared the same evening.

When Philip suddenly disappeared, his brother approached private investigator Jack Immendorf to look into it. When asked where his stepfather was, Bob said he’d gone on a vacation to Hawaii. However, the investigation revealed that Philip had certainly not gone anywhere. Suspecting that he was killed, Immendorf advised Philip’s brother to look around the family plot for signs of burial. Sure enough, they found Philip, with a bullet in the back of his head.

Bob was charged with murder, but he was able to get the jury on his side on sympathetic terms. He arrived at the courthouse in a wheelchair, claiming injuries from the war. He listed down all the awards and recognitions from the army, a lot of which were made up, as was later revealed. He also got emotional about his stepfather, saying that he will find whoever did this to him. Everything he did had the desired effect when at the end of the day, the jury decided that he was not guilty.

Despite his acquittal, Philip’s sister maintained that she thought Bob had killed her brother. Bob’s ex-wife, Linda Kunkel, also believes that he was fully capable of murdering his stepfather and not bothering to look back once. Despite their claims, the fact remains that it could never be proved that Bob had anything to do with Philip’s death.

Read More: Who Was Linda Loduca? How Did Bob Rackstraw’s Sister Die?