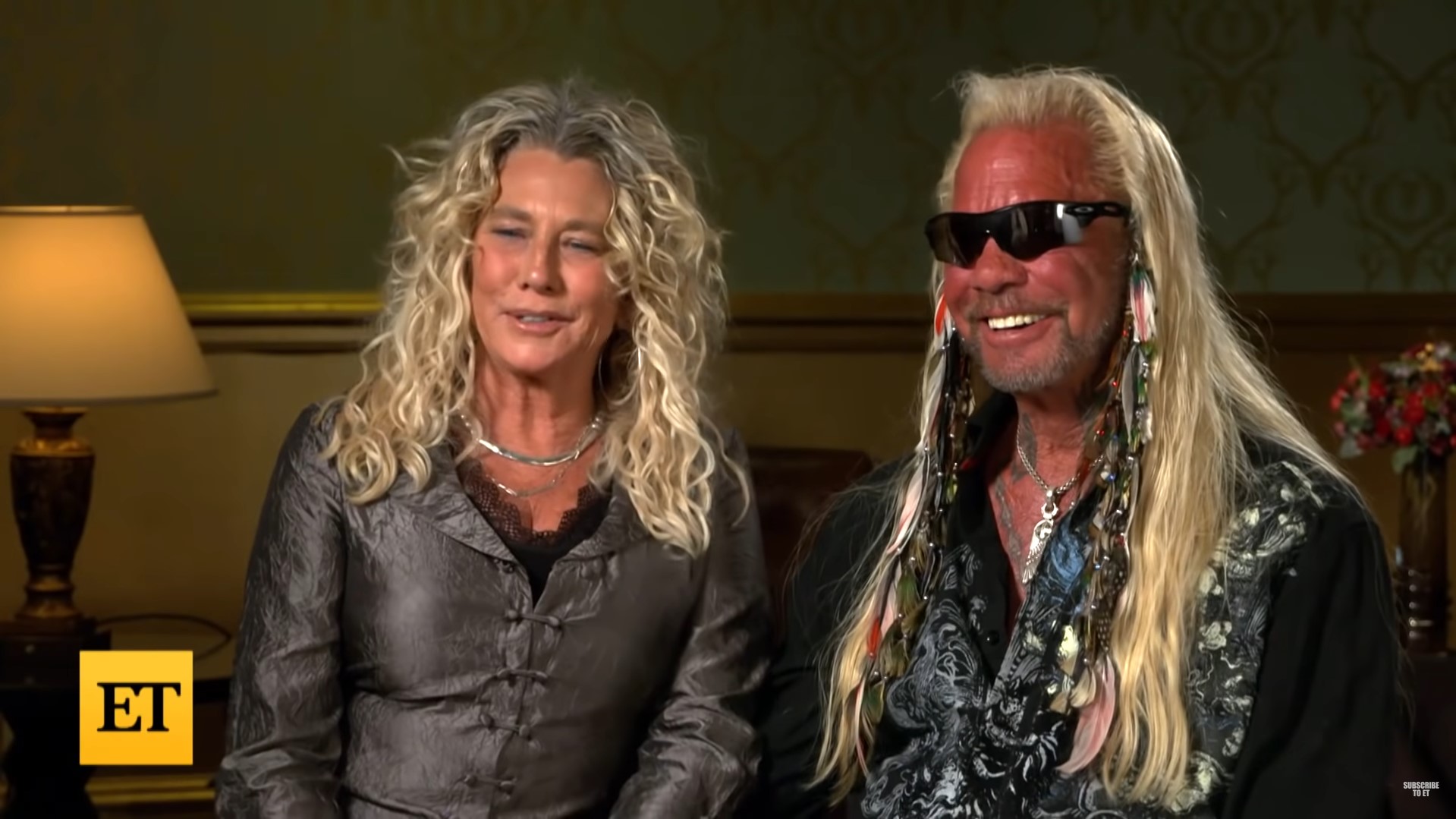 Gabby Petito’s gruesome death received comprehensive national coverage, especially after authorities began a manhunt for her boyfriend, Brian Laundrie. With him managing to escape the clutches of the law thus far, the reward offered for his successful capture even brought a few popular bounty hunters onto the scene.

Duane Lee Chapman, or Dog the Bounty Hunter, is a TV personality and a former jail bondsman who has even served time for a previous murder conviction. He is quite experienced in bounty hunting techniques, and thus his entry into the search for Brian Laundrie made headlines. With Dog now hot on Brian’s tail, let’s find out if the person of interest has already been caught, shall we?

No, Dog did not get his hands on Brian Laundrie up until now. However, sources suggest that he is pretty close to the missing suspect. Right after Brian’s disappearance, the police received numerous tips about possible sightings in different states, along with one that claimed Brian was seen somewhere on the Appalachian Trail. Although authorities followed up on each lead and found dead ends, Dog decided to take everything into consideration in his search.

With the FBI issuing a federal arrest warrant for Brian Laundrie on bank fraud charges, Dog publicly expressed his interest in the case and attached himself to the search. He started by walking up to Brian’s parents’ house and knocking on their door. However, the Laundries ended up calling 911 and refused to talk to Dog. The bounty hunter also set up a direct tip line and focused on a few genuine leads.

The leads led him to an area near the Appalachian trail where one Dennis Davis mentioned that he had an interaction with Brian Laundrie on a road close to Tenessee and North Carolina’s border. Reports also claim that he searched an area called Marco’s Island, which lies near Naples in Florida. However, exploring the Fort De Soto Park in Florida and, in extension, the island of Egmont Key netted him the most results. According to reports, he found a thrown-away can of Monster energy drink along with a used campsite which might hint at Brian being present in the area. Additionally, Dog also mentioned that he is following up on a tip that claims Brian’s sister was present in Fort De Soto Park on September 6.

Where Is Dog The Bounty Hunter Now?

Interestingly, Dog entered the search for Brian Laundrie right after getting married to Francie Chapman. His new wife eased herself right into Dog’s lifestyle and has since been actively helping the bounty hunter in the field. Besides, Dog’s daughter, Lyssa Chapman, is also confident about her father catching up to Brian as she said, “I do think wherever he is, he is stashed among a community of people who don’t read the news or could be traveling solo or with a group that’s helping him.”

From recent developments, it seems like Dog is exceptionally hands-on in his search. Although he has an entire team to support him, he put himself on the frontlines and can even be seen wading through muddy waters in a remote location. In an update shared by the bounty hunter on October 3, he claimed he was combing through several islands off Florida’s west coast. Additionally, reports claim that Dog has been in touch with authorities and has shared his findings with them in hopes of a DNA examination that could confirm Brian’s presence. Moreover, he held several discussions with law enforcement, and sources even stated that an off-duty officer had been made a part of his team.

Dog, the bounty hunter, also contributed some money towards the reward that is in place for anyone who can help capture Brian Laundrie. Although numerous sources have criticized his involvement in the search, Dog remains confident of his success as he, his wife, and his son take a hands-on approach in the field while his daughter manages the tipline from Hawaii.

Read More: Has Gabby Petito Been Found? Where is Brian Laundrie Now?