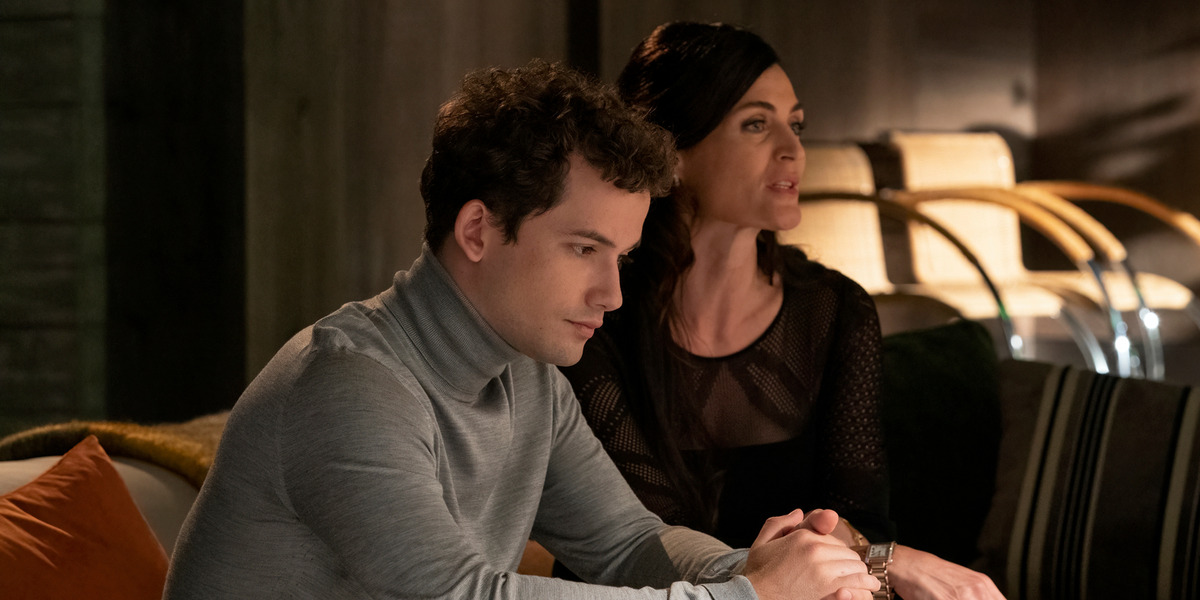 HBO Max’s ‘Gossip Girl‘ is based on Cecily von Ziegesar’s book series and The CW television series of the same name. The reboot/sequel series serves as a spiritual successor while incorporating some elements and characters from its predecessor. The teen drama series focuses on a new batch of students at Constance Billard St. Jude’s School whose lives are havocked by the re-emergence of the titular blogger who spills their secret.

One of the show’s new characters and a fan-favorite is Eli Brown’s character, Obie Bergmann. Despite being an important character, Obie is absent from the show’s second season premiere. Therefore, viewers must be concerned about Obie’s fate and Brown’s future on the show. If you wish to learn whether Eli Brown has exited ‘Gossip Girl,’ here is everything you need to know! SPOILERS AHEAD!

What Happened to Obie Bergmann?

Otto “Obie” Bergmann IV is introduced in the series premiere episode of ‘Gossip Girl,’ titled ‘Just Another Girl on the MTA.’ He hails from a wealthy family and is dubbed the “Prince of New York.” Obie is Julien Calloway’s boyfriend, and they are the most famous couple at Constance Billard St. Jude’s School. In the first season, Obie breaks up with Julien as he no longer feels a spark with them. He then starts a relationship with Julien’s half-sister, Zoya Lotta. Later, Obie and Zoya also break up, and Julien desperately tries to win back Obie. Her plan almost works as Obie kisses Julien at a protest.

However, they do not resume their relationship immediately. As with others at the school, Obie’s relationship drama with Julien and Zoya becomes a hot topic as Gossip Girl, the titular anonymous social media blogger, continues to share details about Obie’s personal life. Furthermore, their affection for Obie also causes a rift between Julien and Zoya, who have yet to completely accept each other as sisters. In the first season finale, titled ‘Gossip Gone, Girl,’ Obie attends Julien’s New Year’s eve party but brings along a date. He exclaims that he has moved on from Julien but promises to remain friends.

In the series, actor Eli Brown portrays Otto “Obie” Bergmann IV, described as a humanitarian and guilty rich person. Brown is well known for his performance as Dylan Walker on the Freeform series ‘Pretty Little Liars: The Perfectionists.’ He is credited as a main cast member for the first season of ‘Gossip Girl.’ However, in the second season premiere, Brown’s Obie is entirely missing. Viewers are left in the dark about Obie’s whereabouts following the New Year’s eve party. Furthermore, Obie fails to attend school once the new semester starts. Therefore, it is natural for viewers to wonder whether Eli Brown has exited the series.

We would like to reassure concerned viewers that Eli Brown has not left ‘Gossip Girl.’ The actor’s absence from the season two premiere appears to be a narrative decision, not a confirmation of his exit. Brown is credited as a main cast member for the second season and features in the promotional material for the new episodes, including promos and posters. Furthermore, Brown has already confirmed his involvement in the second season through various social media posts. Hence, viewers can rest assured that the Prince of New York will return to our screens in the upcoming episodes of season 2.