Did Elizabeth Holmes and Sunny Balwani Go to Jail? Did Theranos Shut Down? 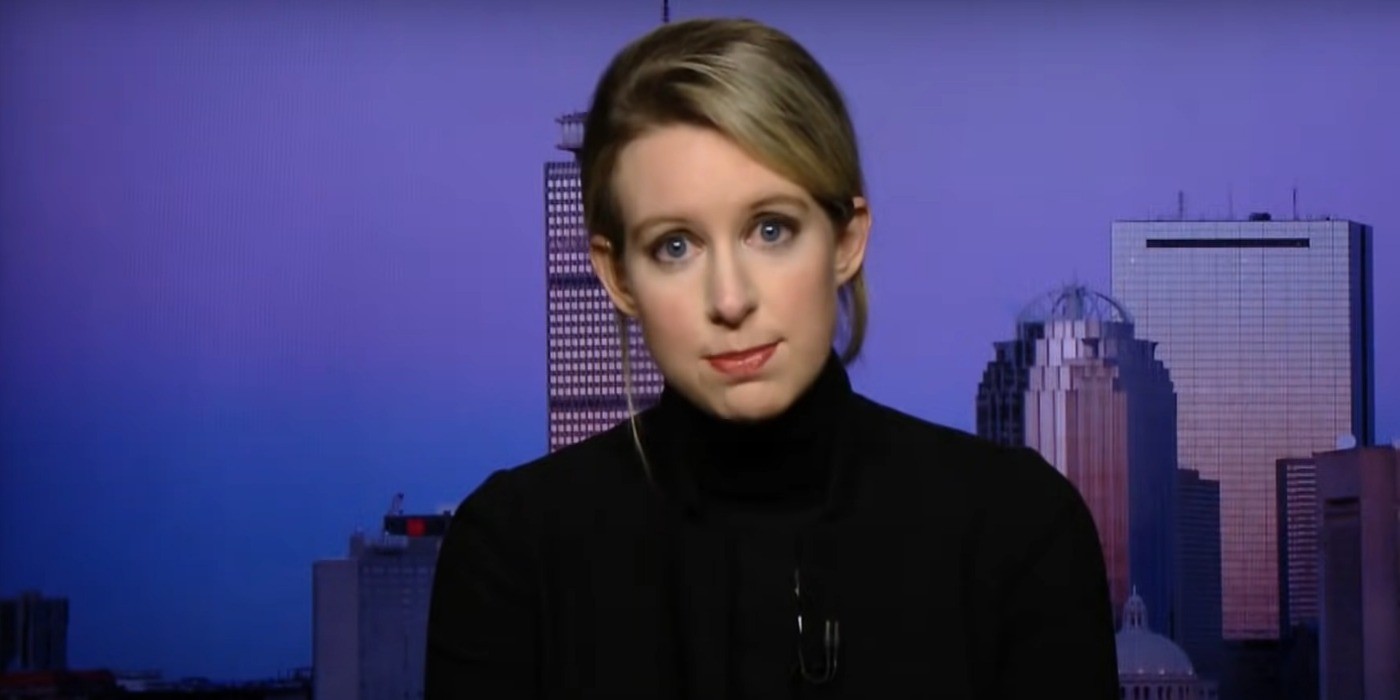 Elizabeth Holmes and Ramesh “Sunny” Balwani were the key figures in the Meditech startup company, Theranos. The rise and fall of the company are chronicled in the drama series ‘The Dropout,’ which sheds light on the duo’s roles in each other’s lives and Theranos. However, by the final episode’s end, the two go their separate ways as Theranos faces a host of legal issues. The duo also faces legal repercussions for their role in Theranos’ fraudulent business practices. Therefore, it is natural for viewers to wonder about Holmes and Balwani’s whereabouts and Theranos’ fate. If you are looking for answers regarding the same, here is everything you need to know!

Did Elizabeth Holmes and Sunny Balwani Go to Jail?

Elizabeth Holmes founded Theranos in 2003 (originally known as Real-Time Cures) after dropping out from Standford. She had met businessman and software engineer Ramesh “Sunny” Balwani during a trip to Beijing, China, in 2002. Balwani and Holmes maintained a personal, romantic relationship since 2003. Balwani officially joined Theranos in 2009 and also invested his own money in the company. Holmes headed Theranos as the Chief Executive Officer (CEO), while Balwani acted as the Chief Operating Officer (COO) and President. In 2015, the company came under intense media scrutiny after journalist John Carreyrou published a series of articles in the Wall Street Journal alleging Theranos of fraudulent business practices.

The duo faced criminal charges from the US Securities and Exchange Commission (SEC) in 2018. Holmes settled the lawsuit with SEC, while Balwani has maintained his innocence. In 2018, Balwani and Holmes were charged by a federal court with nine counts of wire fraud and two counts of conspiracy to commit wire fraud. However, the two were set to stand trial separately. Holmes’ trial commenced in August 2021 and concluded in January 2022. She was found guilty of multiple charges of fraud. While Holmes’ sentencing is scheduled for September 2022, she could face up to 20 years in prison. On the other hand, Balwani’s trial began in March 2022 and is still ongoing. As of now, neither Holmes nor Balwani are in jail.

Did Theranos Close Down?

Theranos was founded in 2003 and quickly came into the spotlight as it raised hundreds of millions of dollars in venture capital. At one point, the company was valued at roughly $10 billion. However, the company’s business practices and technology both became the subject of media and internal scrutiny around 2015. Former employees Tyler Shultz and Erika Cheung openly spoke against the company’s practices and became sources for John Carreyrou’s articles. Eventually, the company came under investigation by SEC and the Centers for Medicare and Medicaid Services (CMS). Moreover, Holmes and Balwani’s legal issues also spelled bad news for the company.

By 2017, the company was on its last legs owing to its numerous legal and commercial challenges. Theranos was on the verge of bankruptcy until Fortress Investment Group (owned by SoftBank Group) loaned the company $100 million for a 4% stake. The money ensured that Theranos remained solvent until 2018. However, on September 4, 2018, Theranos announced that it was shutting down operations. Almost all of the employees had been laid off by that point, and its assets, intellectual properties, and remaining cash were released to creditors. Ultimately, Theranos experienced a complete downfall after its fraudulent business practices came to light and became a cautionary tale for young entrepreneurs.