Did Ella (Cassi Davis) From House of Payne Have a Stroke? 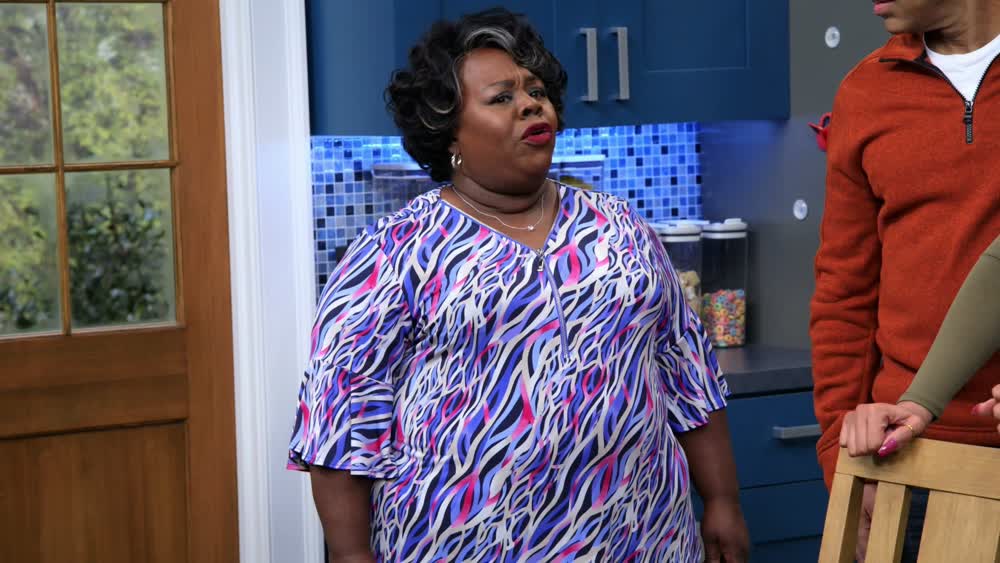 Cassi Davis portrays Ella Payne, the matriarch of the Payne family in ‘House of Payne.’ The actress is a principal cast member of the show, which first released in 2007. For her role as Ella, Davis won the NAACP Image Award for Outstanding Actress in a Comedy Series in 2010 and 2013 and also earned nominations for the same in 2009 and 2011. There is no doubt that Davis is a fan favorite, which goes on to explain why people were quick to raise concerns over her health as the tenth season premiered on May 25, 2021, on BET.

Fans noted that Davis looked different as her left eye seemed droopy, and she also had a slight limp. Based on these observations, her fans began to wonder if that was because Davis suffered a stroke. If you are here with the same question in mind, let us help clear things up for you!

Did Ella (Cassi Davis) From House of Payne Have a Stroke?

No, Cassi Davis did not have a stroke. However, she was diagnosed with Bell’s palsy in March 2020. It is a temporary paralysis of facial muscles that affects one and rarely both sides of the face. For a person whose profession depends on facial expressions, this can be quite daunting. However, Davis refused to let it bog her down and exhibited a fiercely positive attitude.

In a podcast interview with The Culture in early February 2021, Davis addressed her diagnosis. She said, “People who will sidetrack you or side-eye you because of a defect or because of a disability or because of something you have no control over, oh that person doesn’t need to be really in my life.” But she quickly added that she has been fortunate enough to not have had to deal with such a situation because people have been nothing but good to her. Through it all, Davis has continued to hold her faith close to her heart. She added, “If God allowed it, evidently, I can handle it.” 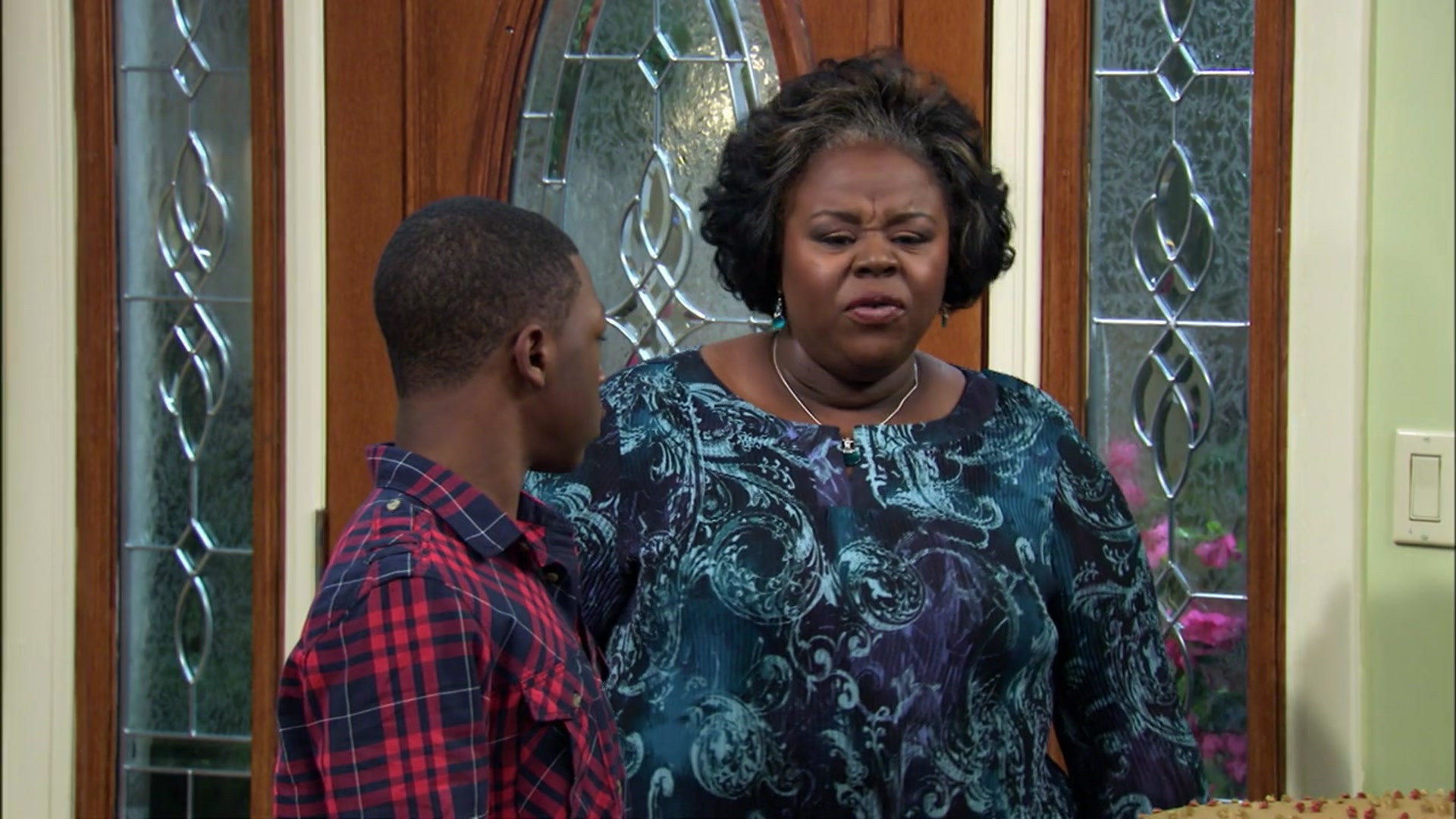 Davis joyfully shared that her husband stood by her side all along. She also spoke about her personal experience with Bell’s Palsy. She said that although it does not hurt, it is a distraction. She described the feeling to be “almost like a glitch.” Studies show that about 85% of people recover within three weeks, and most of them eventually regain their normal facial function. This is excellent news, so fans need not worry about Davis’ health and whether or not she will continue acting.

Real talk….is Cassi Davis okay? I mean of course she’s okay but like did she have a mini stroke? The eye, the lean & the extra limping got me wondering #HouseOfPayne

Apart from Davis, there is a long list of famous names who have experienced Bell’s Palsy, such as Pierce Brosnan, George Clooney, and Angelina Jolie. Hafþór Júlíus Björnsson, who you may recognize from ‘Game of Thrones’ as Gregor Clegane AKA The Mountain, was also diagnosed with the condition in 2017. Therefore, you need not worry about Cassi Davis, who has made it abundantly clear that she has no intentions of slowing things down, and we are sure she can very well handle the situation. So sit back and enjoy as interesting developments happen in Ella Payne’s life in the tenth season of ‘House of Payne.’