Did Gidget Leave The Pynk? Did Skyler Joy Leave P-Valley? 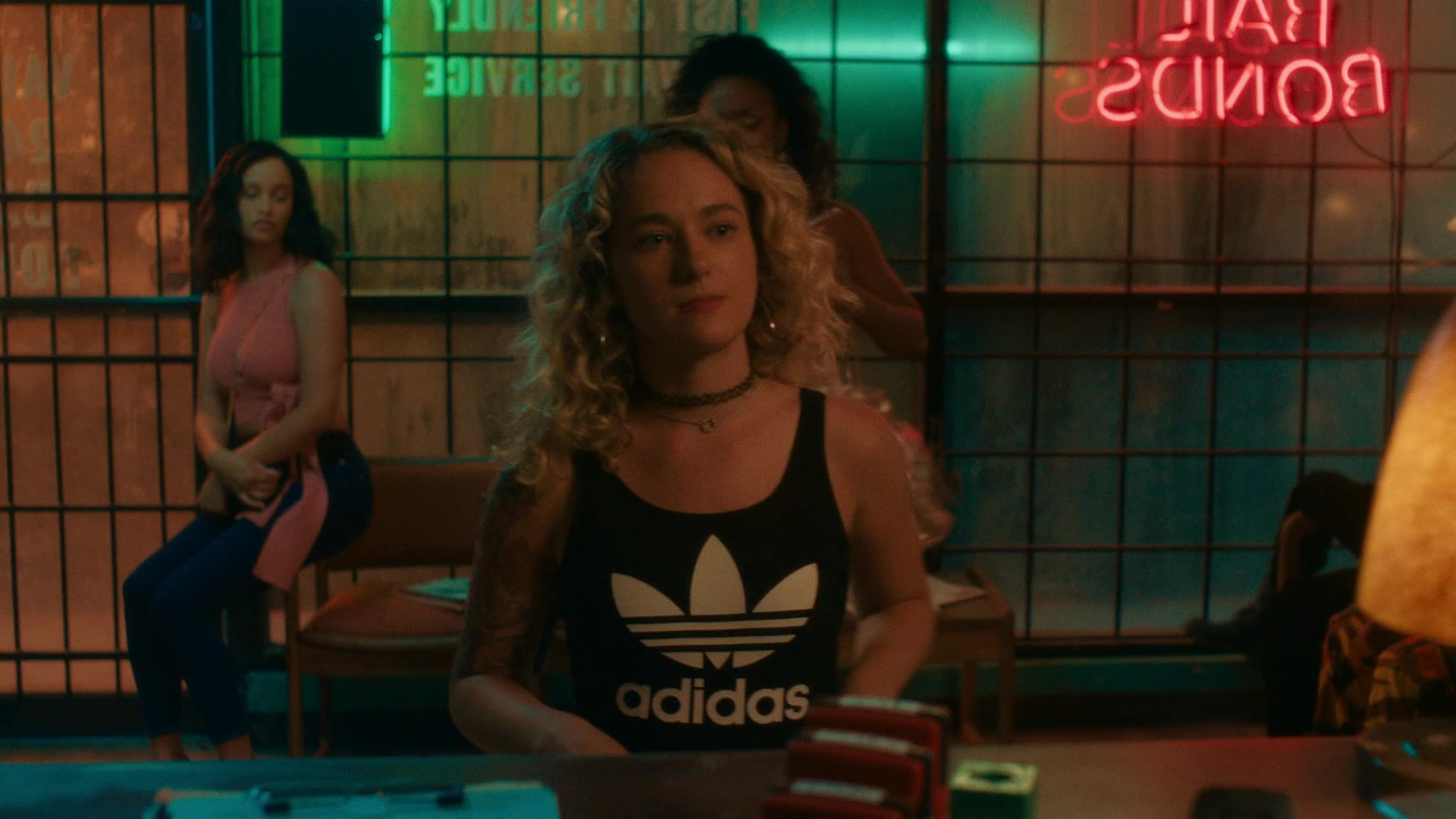 The second season of Starz’s drama series ‘P-Valley’ begins after a time jump of five months. The Pynk gets temporarily closed due to the Covid-19 pandemic and several developments change the fates of the strip club’s workers. A new chapter of The Pynk’s existence begins under the reign of Hailey. Keyshawn leaves the strip club and finds a new pathway for her life ahead. She joins Lil Murder, who emerges as a fairly renowned rapper. In between all these changes, the viewers must have noticed the absence of Gidget in The Pynk. Where is she? Why did she leave the strip club? Let’s find out! SPOILERS AHEAD.

Where is Gidget? Why Did She Leave The Pynk?

Gidget is in Arizona. She leaves The Pynk when her mother dies amid the Covid-19 pandemic. Rather than returning to Chucalissa, Gidget stays back in Arizona. She still keeps in touch with her former colleagues or at least Keyshawn. During a call, she asks Keyshawn to come to Arizona to go to the clubs with her. In the fourth episode of the second season, Gidget joins Keyshawn while the latter accompanies Lil Murda for his Dirty Dozen tour. The former colleagues celebrate their reunion. Still, Gidget returns back to her place after spending a day with her best friend. 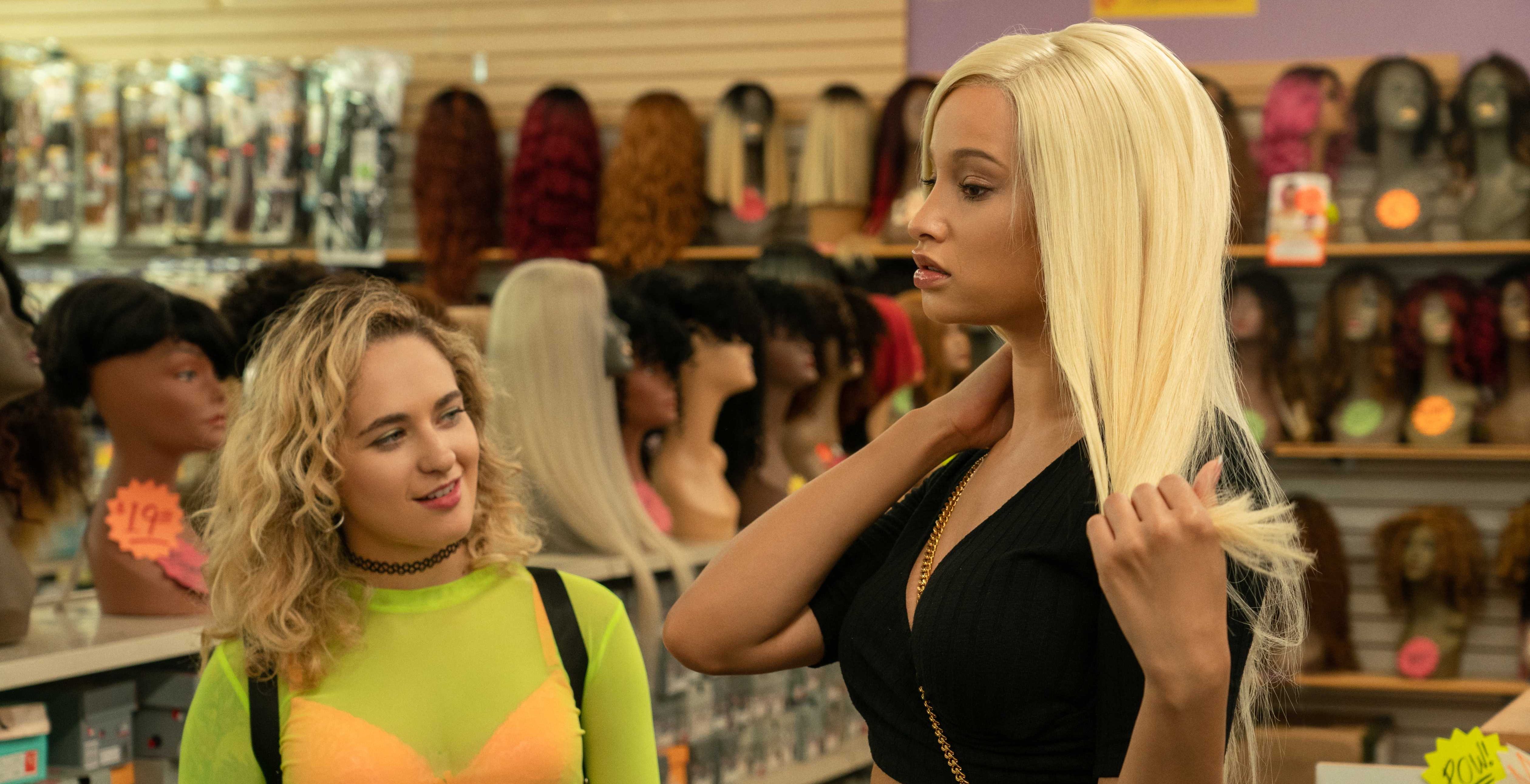 Gidget’s decision to leave The Pynk, in addition to Keyshawn’s departure, creates vacancies in the strip club. Hailey soon conducts an audition for new dancers to fill the shoes of Gidget and Keyshawn and picks Whisper, Roulette, and Big Bone. Since Hailey replaces Gidget, the latter’s return to The Pynk may turn out to be improbable. Even while talking to Keyshawn, Gidget doesn’t mention returning to Mississippi, indicating that she hasn’t yet planned to come back to the strip club.

However, Mercedes’ intention to leave the strip club may pressurize Hailey and Uncle Clifford to reach out to Gidget to discuss her return. Since Whisper, Roulette, and Big Bone are new additions, Hailey may confront the need to have an experienced dancer who knows the pulse of The Pynk to guide them.

As Gidget leaves Keyshawn without discussing a potential return to Mississippi, the viewers must be wondering whether they have seen the last of the character and Skyler Joy in the show. Let’s find out!

As of yet, neither Starz nor Skyler Joy has announced the departure of the actress from ‘P-Valley.’ Even though Gidget is not in The Pynk anymore, her reunion with Keyshawn indicates that a return to the strip club is possible if she doesn’t want to stay in Arizona permanently. According to IMDb, Skyler is a part of the cast of the fifth episode of the second season as well. 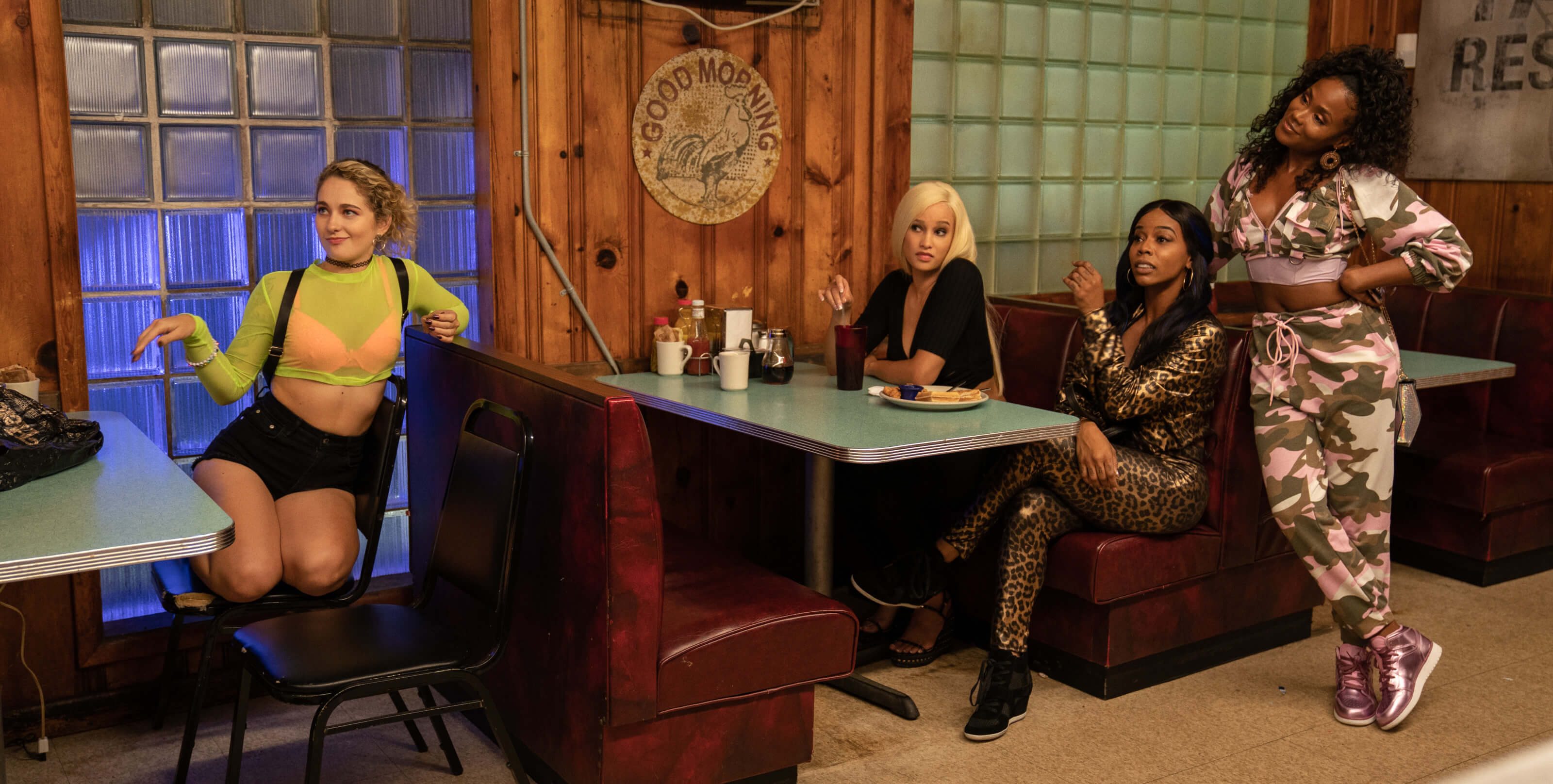 Gidget’s departure from The Pynk can be a narrative development than an indication of Skyler’s supposed exit from the show. The development paves the way for Whisper, Roulette, and Big Bone’s introduction into the narrative as Hailey picks the three of them to replace Gidget and Keyshawn. Gidget may return to the strip club irrespective of the new additions and it is improbable that Hailey or Uncle Clifford will say no to her return.

Considering these possibilities, we can hope that Skyler Joy will feature in the upcoming episodes of the show. Until an official announcement from the network or actress gets released concerning her possible exit, we can believe that Skyler is still a part of the series.