Did Ivan Ortiz Leave FBI Most Wanted? Where Is Miguel Gomez Now? 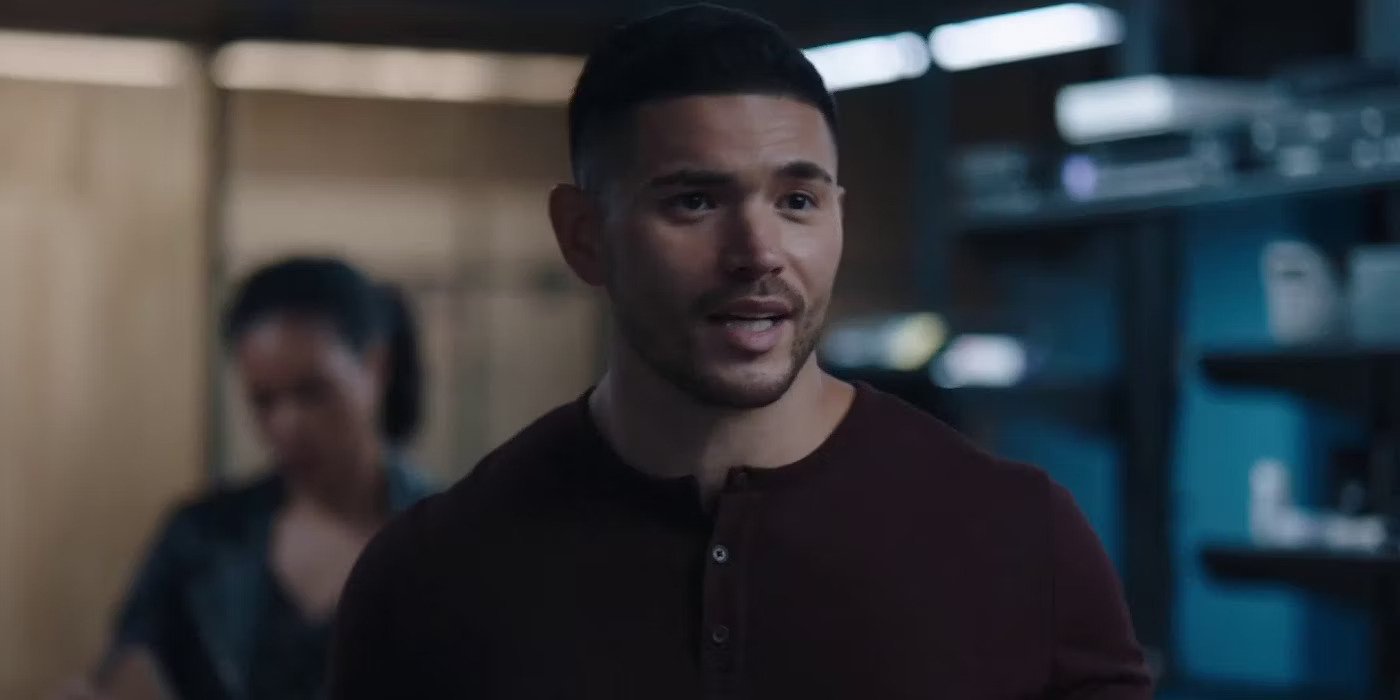 Portrayed by Miguel Gomez, Ivan Ortiz is an important character in ‘FBI: Most Wanted.’ He is a special agent attached to the Fugitive Task Force of the FBI. Ortiz hails from a Hispanic family. His mother immigrated to the US when she was 14 years old. Ortiz’s father was also in law enforcement. A favorite hobby of Ortiz is cooking, which he learned from his mother. He grew up in Los Angeles and was an LAPD Gang Unit officer. Ortiz served in the FBI’s counter-terror unit in Washington, D.C., before joining the Fugitive Task Force. If you are wondering about his absence in the fourth season of the show, this is what you need to know. SPOILERS AHEAD.

The third season of ‘FBI: Most Wanted’ finished airing on CBS on May 24, 2022. In June, it was announced that Gomez would not reprise his role in the fourth season of the series. In the season finale, Ortiz went back to Los Angeles to be the caregiver for his ailing father. One of the wittiest characters in the entire ‘FBI’ franchise, Ortiz considers himself the best of the best. His time as an undercover officer has given him an understanding of the world of crime that very few possess. Gomez joined the cast in the second season, and his character quickly became an integral part of the team. 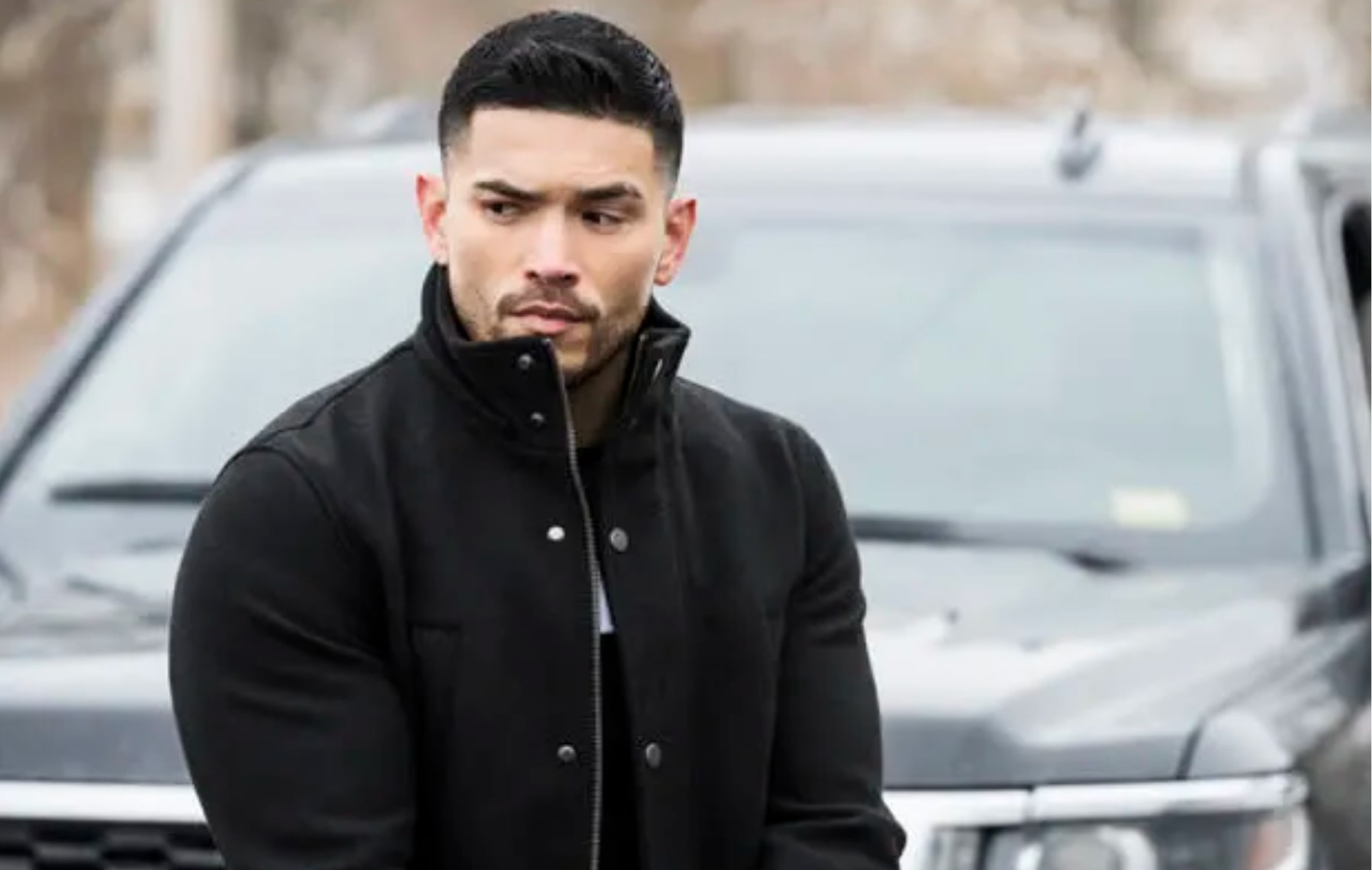 In season 4, ‘FBI: Most Wanted’ lost several members of its main cast for several reasons. Julian McMahon, who portrays Jesse “Jess” LaCroix, left the series for additional creative pursuits, and Kenny Crosby, who plays Kellan Lutz, left to deal with personal tragedy. However, unlike McMahon, at least, Gomez’s departure doesn’t need to be permanent. The character is still alive, so there is a possibility for his return.

Where Is Miguel Gomez Now?

A Colombian-American actor and rapper, Gomez or Aztek Escobar made his acting debut in 2012 in an episode of ‘Louie.’ That year, he appeared on the big screen for the first time in the biopic ‘Bless Me, Ultima.’ Gomez also plays Augustin ‘Gus’ Elizalde in ‘The Strain,’ Rafi in ‘SMILF,’ and Ricky Leon in ‘LA’s Finest.’

Although not much is known about under what circumstances the series creators and Gomez parted ways, it seems that the show and the actor would be alright. In May 2022, ‘FBI,’ ‘FBI: Most Wanted,’ and ‘FBI: International’ were all renewed for two seasons. “The FBIs are one of the most successful brands in the entire TV landscape and a powerful cornerstone of our No. 1 lineup,” CBS Entertainment president Kelly Kahl stated at the time. “They’ve attracted a dedicated, loyal fan base, thanks to the extraordinary vision of executive producer Dick Wolf and the talents of all three outstanding casts and creative teams. I know we and our viewers look forward to two additional seasons of engaging, heroic stories.” As for Gomez, he has been reportedly cast in the upcoming series ‘Harlem’s Kitchen.’