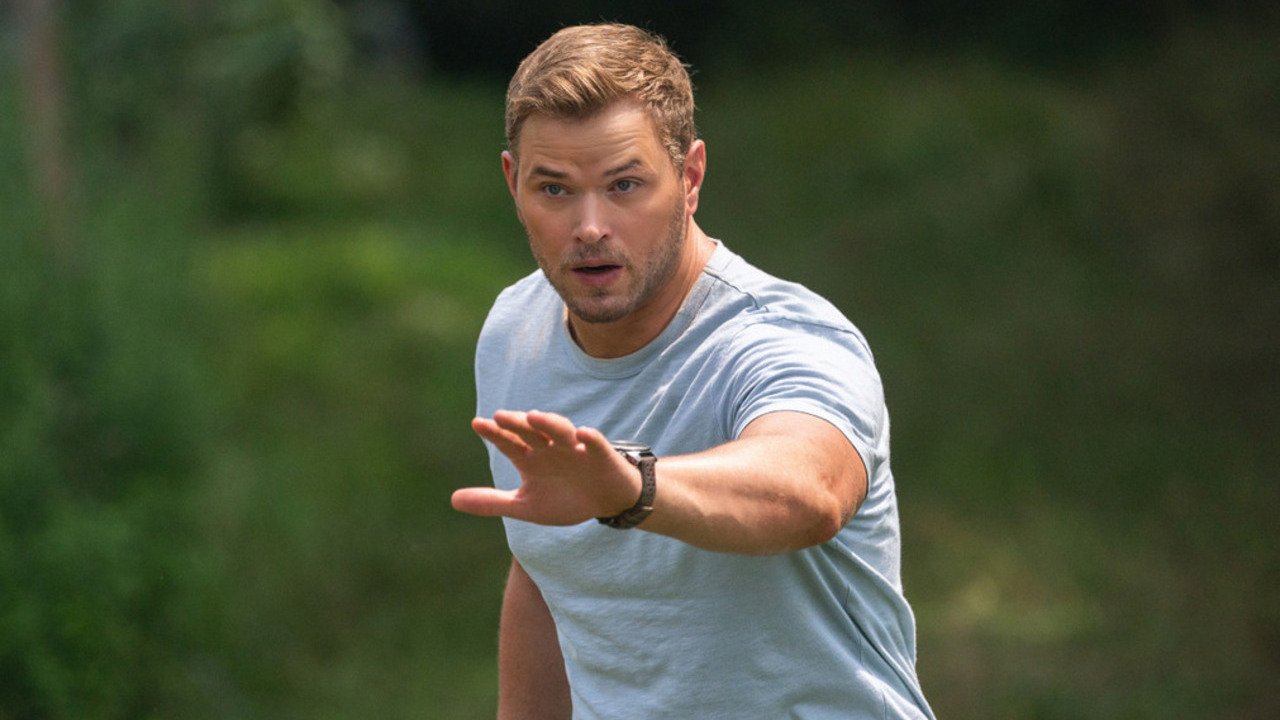 Portrayed by Kellan Lutz, Kenny Crosby is one of the important characters in ‘FBI: Most Wanted.’ He is a special agent assigned to the Fugitive Task Force of the FBI. Before joining the agency, he served in the 12th infantry in the Army. Kenny is the perfect right-hand man for Jess, assertive and aggressive when he needs to be. However, he does have issues controlling his anger and often lets his emotions get better of him. If the events of the season 3 premiere, which is part of a crossover with ‘FBI’ and ‘FBI: International,’ has made you wonder about the fate of the character and Lutz’s future in the series, this is what you need to know. SPOILERS AHEAD.

No, Kenny Crosby isn’t dead. In the crossover, which also marked the fourth season premiere of ‘FBI’ and series premiere of ‘FBI: International,’ Crosby works alongside Special Agent Maggie Bell (Missy Peregrym). They discover that their murder suspect, Curt Williams, is a US Army veteran like Crosby and served alongside him. Williams eventually shoots Crosby. Although the latter survives, his doctors tell him that his recovery process will be long. As a result, Crosby moves to Oklahoma to live with his parents. 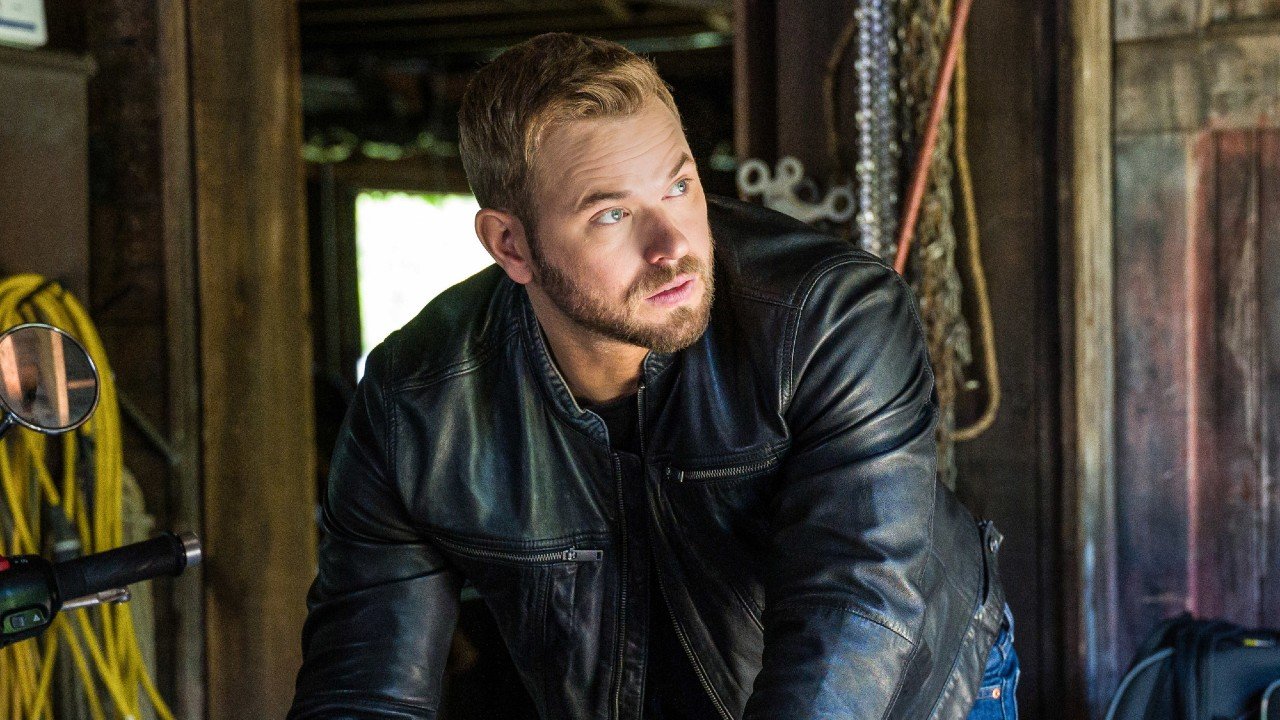 Lutz left the show to deal with personal tragedies, which the actor explained on social media. As for the character, Showrunner and executive producer David Hudgins said in a September 2021 interview with Give Me My Remote, “The team misses Crosby, and, yes, they will be getting updates on his recovery as the season progresses. They will adjust and adapt as Kristin [Gaines] becomes a more integral part of the task force.”

Lutz’s decision to leave ‘FBI: Most Wanted’ stemmed from multiple family tragedies. “Crosby won’t be chasing down any bad guys for a little while,” Lutz wrote on social media. “2020 was a lot for everyone to say the least. For me it started with losing my first daughter, then nearly my wife, and both grandfathers among other things, all in the middle of a global pandemic on the opposite side of the country from my family, friends, and entire support system.

The ’Twilight’ actor continued, “If 2020 taught me anything it’s how important family truly is. After a lot of prayer and reflection I made the difficult decision to move my growing family back to [California] so our daughter could grow up with her grandparents, aunts, uncles, and cousins, just a short drive away.”

Hudgins told Give Me My Remote that he understood the reasons behind Lutz’s decision and respected it. “Kellan [Lutz] has been a big part of ‘Most Wanted’ from the beginning and I respect his decision to put his family first. There is certainly the possibility that he could return for some episodes in the future if that is something he feels ready to do.”

So, there is a chance for Lutz to return in the future. For now, he is busy with multiple projects, including the live-action and adult-animation mixed media series ‘The Guardians of Justice (Will Save You!).’ Lutz is also set to star in upcoming films ‘What Remains,’ ‘Come Out Fighting,’ ‘Palido,’ ‘On Smoother Dirt,’ and ‘All In.’