Ever since their accidental meeting, Special Agent Simone Clark and Dina “DJ” Jackson have nurtured a heart-warming bond in ABC’s police procedural show ‘The Rookie: Feds.’ Even when Simone’s father Christopher “Cutty” Clark comes in between their relationship since he is dating Dina’s mother, the couple succeeds in protecting their togetherness. While cherishing Dina’s presence in her life, Simone also establishes herself in the FBI by being a part of several successful cases. The sixth episode of the show depicts an affecting conversation between Simone and Dina, which not only raises concerns over their relationship but also regarding Jessica Betts’ commitment to the show. On that note, here’s everything you need to know about the same! SPOILERS AHEAD.

What Happened to Dina?

Although Simone and Dina succeed in forming a strong relationship, the former’s professional obligations come in between their togetherness. As an FBI Special Agent, Simone doesn’t know when she will be able to share her time with Dina. She fails to be a good partner due to her commitment to her profession. In the sixth episode of the show, Simone not only fails to attend Dina’s performance but also forgets about the same. When she comes to know that Dina had spent her day with her ex-girlfriend, Simone confronts the musician, only for Dina to let her know that she was planning to introduce them at the performance if she managed to turn up at the same. 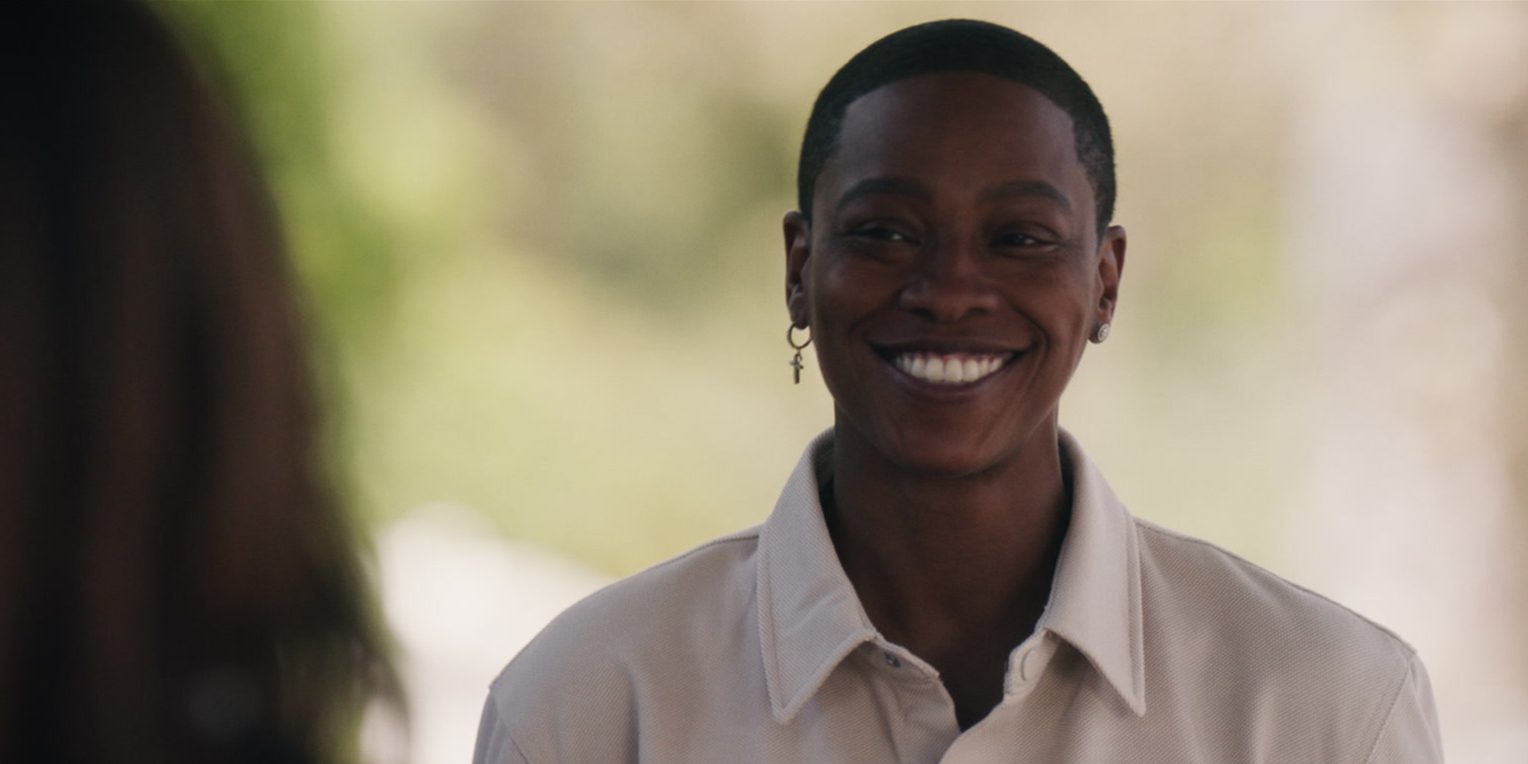 Simone realizes that Dina wants to take the next step in their relationship but her absence at the latter’s performance makes her realize that she is not ready for a commitment. Simone has sacrificed a lot to become a Special Agent and she cannot compromise on her dream job. Neither she can expect Dina to tolerate her prioritizing her job. Thus, Simone breaks up with Dina so that the latter will not get hurt in the future. Simone doesn’t want to make Dina hopeful about a bright future when she cannot even prioritize their companionship, leading to their separation.

Since Dina is not a part of Simone’s life anymore, admirers of the character must be wondering whether we have seen the last of her in the show. Did Jessica Betts already leave the action drama? Let’s find out.

Although neither ABC nor Jessica Betts formally announced the departure of the actress from ‘The Rookie: Feds,” Simone and Dina’s break-up indicates that Betts most likely had left the show. Since the sixth episode of the show confirms that Dina will not be present in Simone’s life anymore, the story arc of Betts’ character is concluded, justifying the likely departure of the actress. Betts’ possible exit is not a surprise since the actress joined the show only in a guest capacity rather than as a part of the main or recurring cast.

Still, Betts may return to the show in the future since Dina is still Simone’s neighbor and the daughter of Cutty’s partner. An unplanned meeting of the two in the future cannot be ruled out. If that’s the case, we may see Betts again in the show, alongside her real-life partner Niecy Nash-Betts, who plays Simone. In the upcoming episodes of the show, we may see Simone trying her best to overcome the grief of separating from Dina. We may also see her meeting a potential love interest.