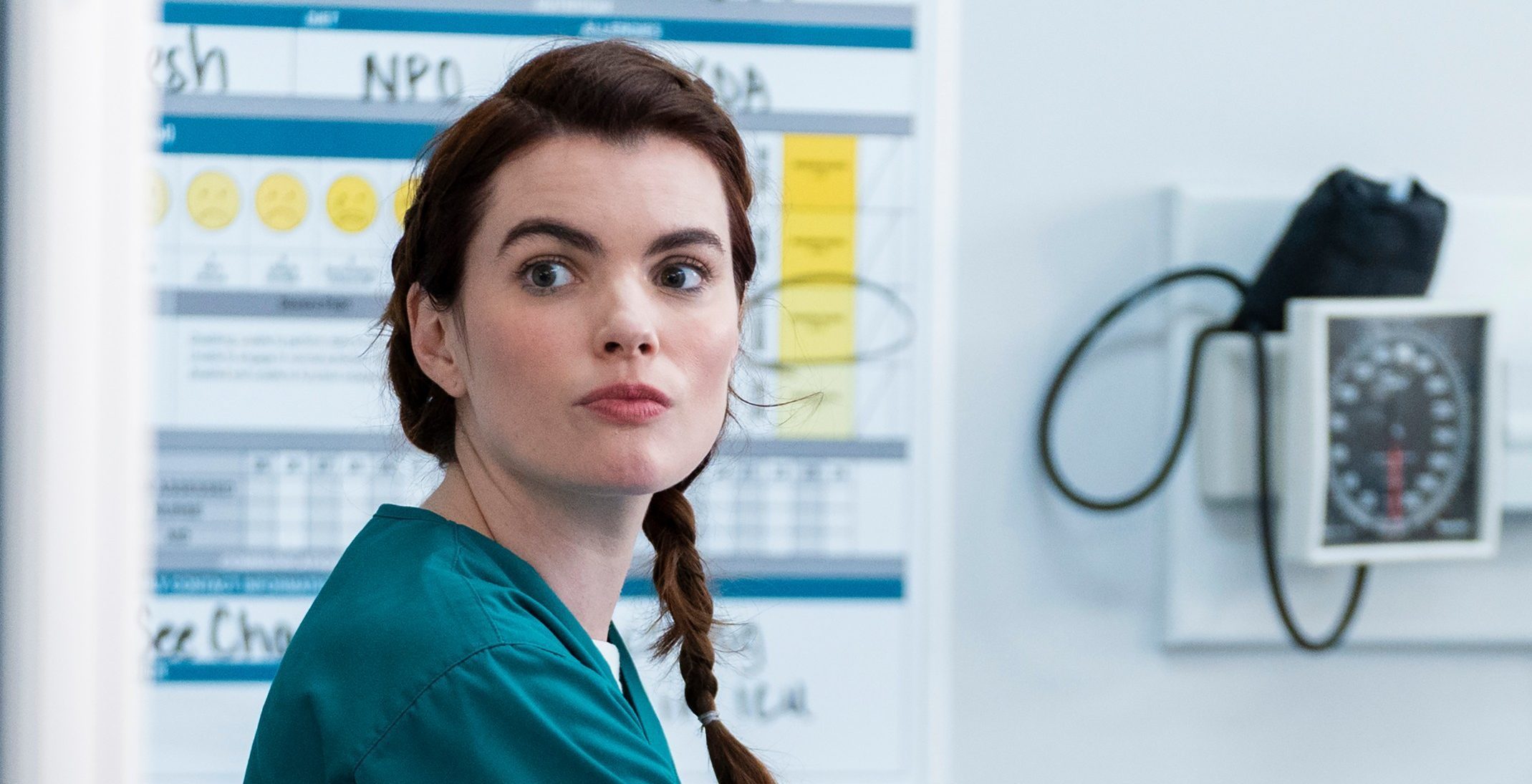 In FOX’s medical series ‘The Resident,’ Dr. Kincaid “Cade” Sullivan arrives at Chastain Park Memorial Hospital with a mysterious past. Conrad and Devon try to know more about her through the internet, only to realize that she doesn’t have any social media presence. Even though she does her job impeccably, Cade keeps her distance from her colleagues and only expresses interest in Conrad’s affairs. The fifteenth episode of season 5 unravels the mystery that revolves around Cade but at the possible expense of completing her story arc. If you are eager to know whether Kaley Ronayne is exiting the show, let us provide the answer! SPOILERS AHEAD.

What Happened to Dr. Cade Sullivan?

In the fifteenth episode of season 5, a patient arrives at Chastain upon getting overdosed with anti-psychotics supposedly prescribed by Conrad. When Cade tells him about the prescription, Conrad informs her that he didn’t prescribe those medications. She asks him to meet an FBI agent, who explains to the chief resident that his name is used in over a hundred fraudulent prescriptions as part of “Medicare fraud.” To a perplexed Conrad, Cade reveals that she had worked for the FBI in Chicago to bring down the mafia behind the fraud. However, Cade was identified as an FBI operative during her operation.

When Cade’s cover was blown, her life started to hang by a thread as an attempt was made on her life. She started to become cautious about the people around her, which made her move from one place to another frequently. When Conrad comes to know about Cade’s past, he asks her to stop running. They even reveal their affection towards each other but only for Cade to tell him that nothing can happen between them. She tells him loud and clear that she will disappear when her time comes.

After Cade’s revelation to Conrad in the fifteenth episode of season 5, the character doesn’t feature in the next two episodes of the show, alarming the viewers. So, did Kaley Ronayne bid her adieu to the show? Let’s find out!

Did Kaley Ronayne Leave The Resident?

As of now, neither Kaley Ronayne nor FOX has announced the departure of the actress from ‘The Resident,’ indicating that Dr. Cade Sullivan may continue featuring in the show. Even though she warns Conrad about her inevitable departure from Chastain and his life, it doesn’t necessarily mean that she will leave immediately. Chastain has been nothing but a haven for Cade and she may continue working there until she feels that her safety is threatened. By letting Conrad know about her plans, she may be trying to nip the affection between them in the bud so that he won’t get disappointed in the future.

Furthermore, Cade’s decision to leave Chastain isn’t carved in stone. She may consider putting an end to disappearing frequently to think about a stable life if her life isn’t threatened in Atlanta. Conrad may also play a part in persuading her to stay in Chastain for them to nurture a potential relationship together. After a long period of running away from one place to the other, she may get tempted to stay back with Conrad. After the death of Nic, Conrad hasn’t been the same and Cade can bring a pleasant change to his life, which also displays the scope of Ronayne’s character.

In the upcoming episodes, we may see Cade trying to figure out her future. Conrad may try his best to convince her to consider a life in Chastain and considering how persuasive he can be, we can hope that Cade will decide against disappearing from his life and the hospital.