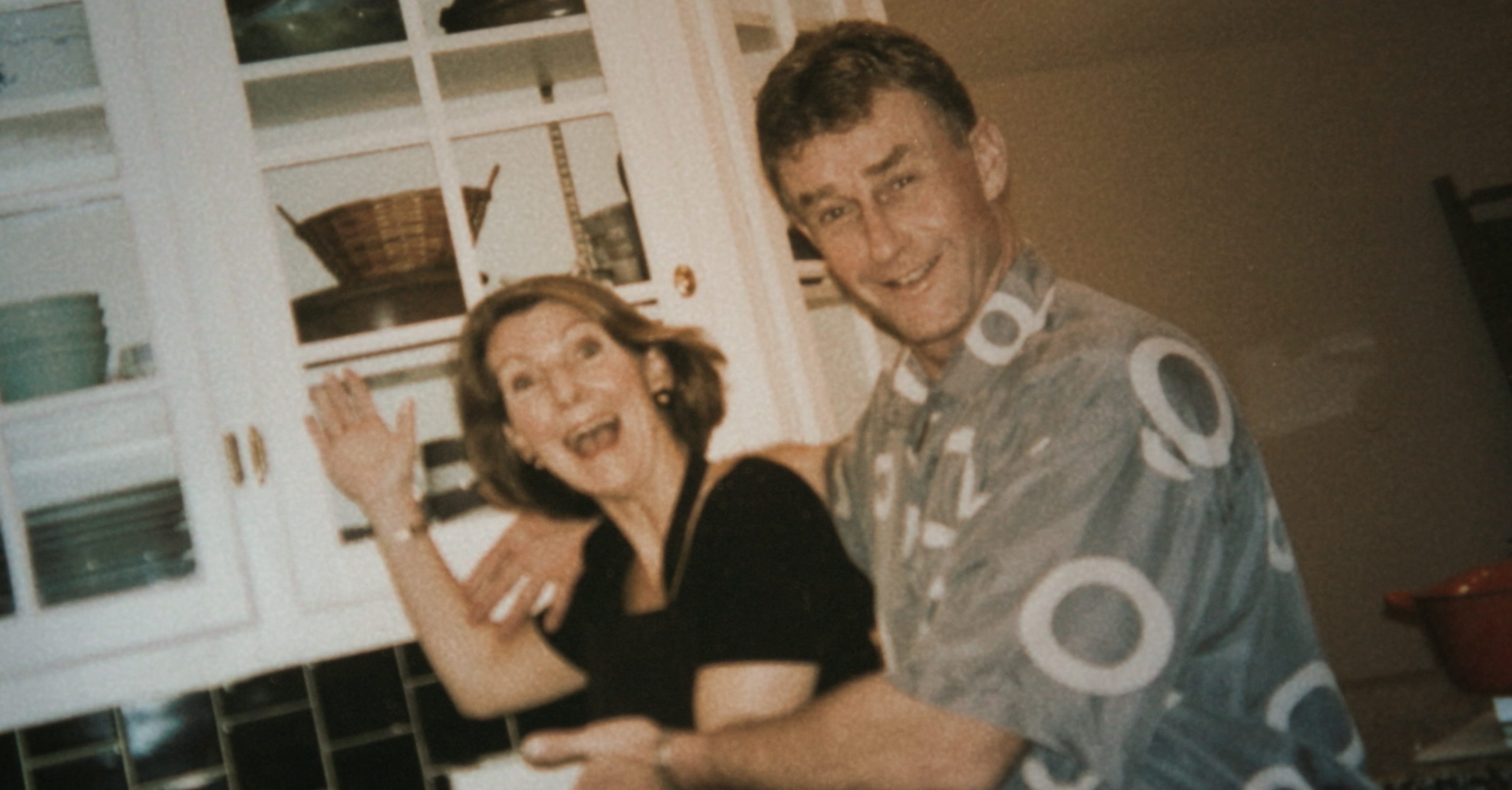 Based on the eponymous docuseries by Jean-Xavier de Lestrade, HBO Max’s crime series ‘The Staircase’ revolves around the death of Kathleen Peterson and the subsequent murder trial of her husband Michael Peterson. In the trial, DA Jim Hardin and ADA Freda Black theorize that Michael killed Kathleen when the latter found out about Michael’s bisexuality and same-sex affairs. The finale of the show addresses whether Kathleen knew about Michael’s sexual orientation and same-sex affairs way before the day of her death as he claims. Naturally, the viewers must be wondering whether Kathleen was aware of the same in reality. Well, let us share the answer!

In Jean-Xavier de Lestrade’s docuseries ‘The Staircase,’ Michael Peterson talked about his bisexuality. He said that Kathleen was aware and accepted that he was a bisexual and he had been having sex with other men, although they did not explicitly talk about it. “I think that there was enough awareness on her [Kathleen’s] part of me as a person and who I was, which is what made this relationship so good, that yes, she understood these aspects [bisexuality] about me and was not bothered about that because I loved her,” Michael said about Kathleen being aware of his sexual orientation, as per the docuseries.

According to Michael, Kathleen even joked about his bisexuality. “[…] all the conversations that we’d [Michael and Kathleen] have, all the joking, every time we go to a military base: ‘They’re just like you. They’re all gay. Look, they’re all touching each other, patting each other all the time,’” Michael recollected Kathleen’s words in the docuseries. Michael added that same-sex affairs didn’t affect his married life with Kathleen. “That yes, I did have sex with other people, but that had absolutely nothing to do with not loving Kathleen or loving her less,” he said. He even emphasized that Kathleen was “comfortable” with his bisexuality.

However, the prosecution believed that Kathleen didn’t know about Michael’s bisexuality or same-sex affairs until the night of her death and theorized that Michael killed his wife when she confronted him about the same. “According to the persons that know [Kathleen] well … she would have been infuriated at learning that her husband, who she truly loved, was bisexual and having an extramarital relationship not with another woman but even with a man, which would be humiliating and embarrassing to her,” said then-ADA Freda Black. In the trial, the defense disputed the same by stating that Kathleen accepted Michael’s sexuality.

The prosecution didn’t prove outrightly that Kathleen confronted Michael about his bisexuality, which possibly led to her murder as per the prosecution’s theory, in the trial. Still, Michael believes his bisexuality influenced the jurors to find him guilty of killing his wife. “Of course that [Michael’s bisexuality] had to have an impact! Why does that translate into murder? It made no sense at all, but it certainly went, there it is in the juror’s head,” he said in the same docuseries.

In HBO Max’s show, Michael reveals to Sophie Brunet that Kathleen wasn’t aware of his bisexuality, contrary to his claim that she was. However, there aren’t any sources to state this particular incident happened in reality, indicating that the particular revelation is most likely a fictional detail. If Michael’s words are to be believed, Kathleen was aware of her husband’s bisexuality way before her death. If they are not to be believed, it is seemingly impossible to find out the answer conclusively.