Where is Sophie Brunet Now? 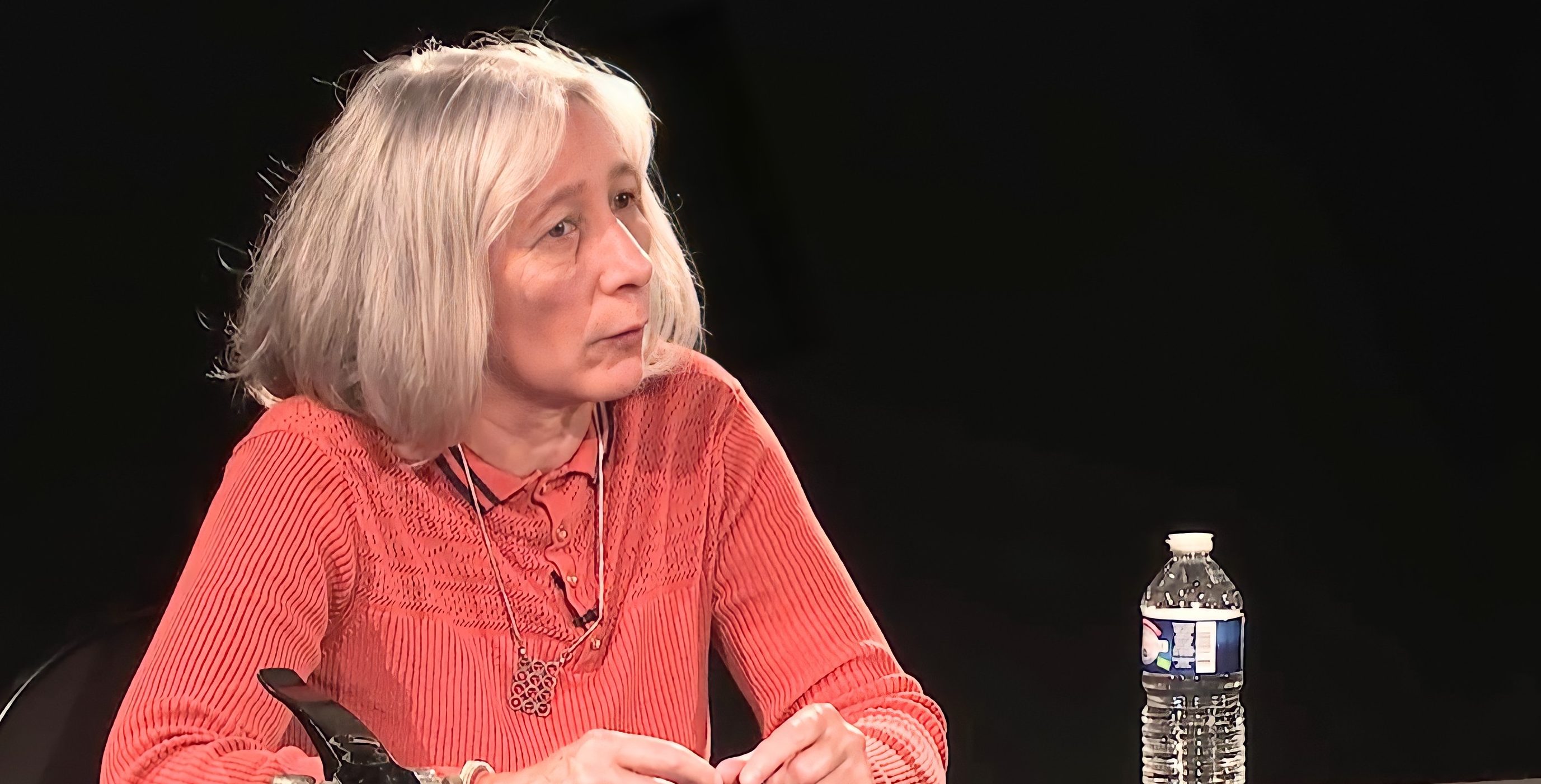 Helmed by Jean-Xavier de Lestrade, HBO Max’s crime series ‘The Staircase’ centers around the true story of Michael Peterson, who gets tried for the murder of his wife, Kathleen Peterson. Michael was found guilty of the murder in 2003 and was sentenced to life in prison without the possibility of parole. In 2011, Peterson was released from prison on bail and was placed on house arrest.

In 2017, after entering an Alford Plea to the reduced charge of manslaughter in another trial, he got sentenced for time already served. During these years, Sophie Brunet was a significant presence in Michael’s life. As the show offers glimpses of Sophie with Michael, one must be intrigued to know more about the individual and her current life. If that’s the case, you are at the right place!

Who is Sophie Brunet?

Sophie Brunet served as one of the editors of Netflix’s ‘The Staircase,’ a docuseries made by Jean-Xavier de Lestrade, chronicling the life and trial of Michael after the death of Kathleen. During the production of the docuseries, Sophie and Michael began a relationship together. “This [Michael and Sophie’s relationship] is one of the incredible things that happened during those 15 years. Life is really full of surprises. They had a real story,” director of the docuseries Jean-Xavier de Lestrade confirmed to L’Express.

The director also stressed that irrespective of the relationship, Sophie kept her personal and professional lives apart. “But she [Sophie] never let her own feelings affect the course of editing,” he added. Sophie’s career as an independent editor reportedly began in the early ‘90s. She worked on various documentaries, primarily French, as the editor.

According to Maggie Cohn, the co-showrunner of HBO Max’s ‘The Staircase,’ Sophie and Michael’s acquaintance and the eventual relationship started with a series of letters the former sent to the latter after watching the footage of the documentary while she was in France. When Michael was in prison, she sent him books, which became the starting point of their relationship.

In an interview with The News & Observer, Michael stated that Sophie considered him innocent and described his sentence as a “great injustice.” During the same period, Sophie was working on several productions like ‘Welcome Home,’ ‘The Princess of Montpensier,’ ‘Melvin & Jean: An American Story,’ etc. She is also an editor of the renowned French film ‘Blue Is the Warmest Colour.’

Where is Sophie Brunet Now?

Michael and Sophie’s relationship met an end in 2017. “We made plans to live in Paris. Then I went and realized, no, I can’t. I can’t live in Paris. I don’t speak French. I’m too old. I couldn’t afford to live in Paris and my children, and grandchildren were in America,” Michael told The News & Observer. “And she [Sophie] said, well, if you can’t commit to love with me all the time, let’s end it and it was a great blow to both of us. […] I could not give her what she really needed and deserved,” he added about their separation.

Sophie is currently furthering her career as an editor, mainly of French productions. She served as the editor of Jean-Xavier de Lestrade’s HBO original ‘Laetitia.’ ‘Dark Secrets of a Trillion Dollar Island: Garenne,’ ‘The Real Thing,’ ‘The Blessed,’ and ‘Manon, 20 Years’ are some of her notable projects. Apart from that, the editor also interacts with students to talk about her field of expertise.

Talking about her personal life, Sophie has chosen to keep her current relationship status private. As an editor, Sophie’s most recent work is the second season of ‘The Inside Game,’ wherein she collaborates with her long-term collaborator and the director of ‘The Staircase’ docuseries, Jean-Xavier de Lestrade. Sophie seemingly resides in her come country, France.

Read More: Where Are Jim Hardin and Freda Black Now?