Did Loki Die in Avengers? How Did He Survive? 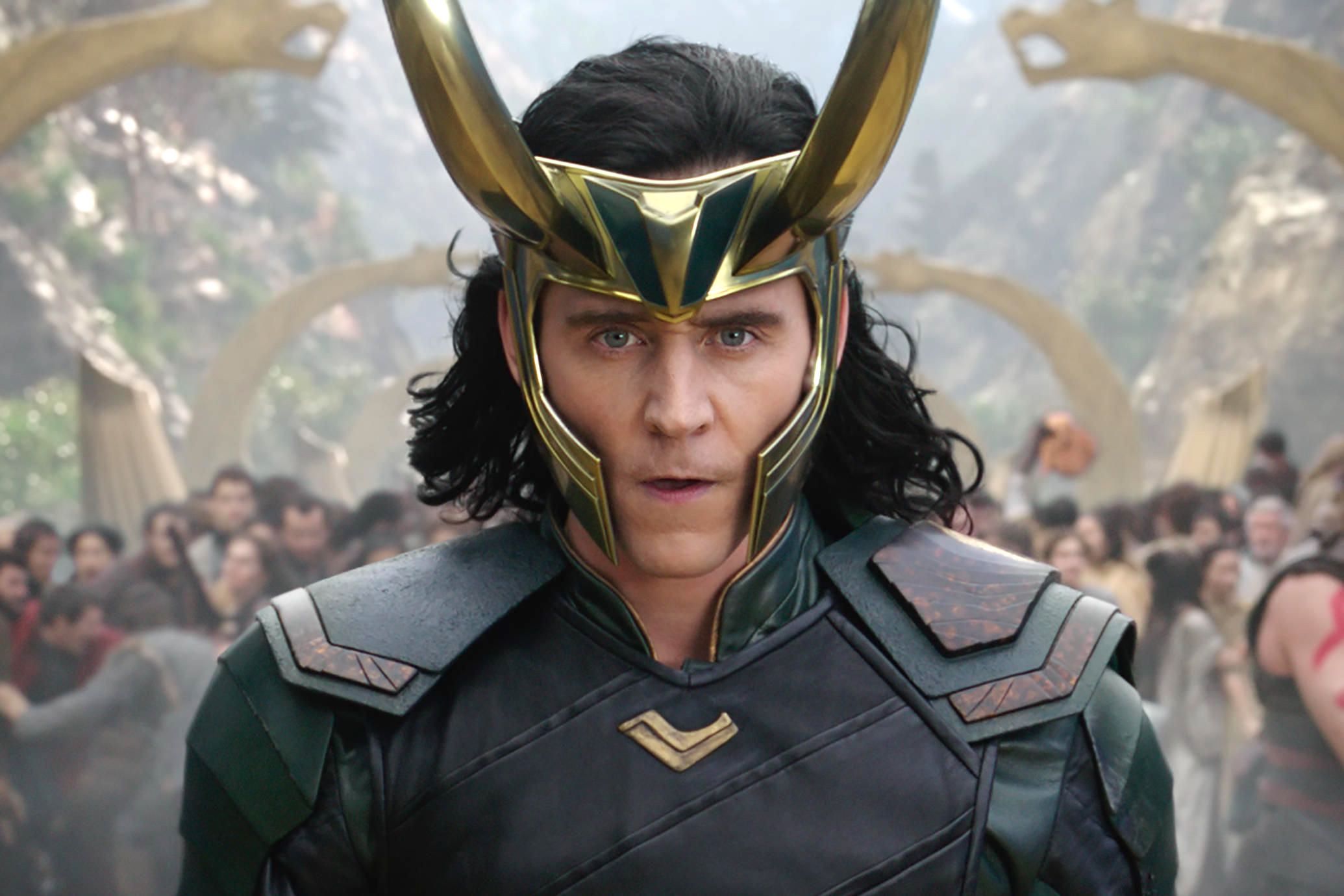 Marvel Studios’ grand plan that began with ‘Iron Man’ in 2008 told one complex interconnected story through a  number of films and characters before finally culminating in ‘Avengers: Endgame‘ (2019). This story, referred to as “Infinity Saga,” bookmarked an end of an era for the world’s highest-grossing franchise. However, as the studio ushers the sprawling universe into a new phase with a promise of expanding it into a multiverse, what we thought we knew about this universe has slowly started to change.

This wave of change has a familiar feeling because, like with 2012’s ‘The Avengers’ that completely changed the meaning of franchise filmmaking, the television series ‘Loki’ is also paving out a similar path with the God of Mischief at the center of it all once again. However, the complex interconnectedness and the sheer number of films can make it hard for one to remember certain events that only become relevant much later. With all the time-traveling shenanigans going on in ‘Loki,’ you might need a refresher about what happened to the character in ‘Avengers’ and subsequent appearances. So, we are here with a definitive guide about Loki’s fate!

Did Loki Die in The Avengers?

Loki (Tom Hiddleston) is first introduced alongside his brother and Asgardian God of Thunder, Thor, in the 2011 film ‘Thor.’ He is the main villain in ‘The Avengers’ where he commands an army of Chitauri aliens to invade earth and steals the Tesseract, a powerful cube that houses the space stone one of six infinity stones that are central to the plot of the aforementioned Infinity Saga. 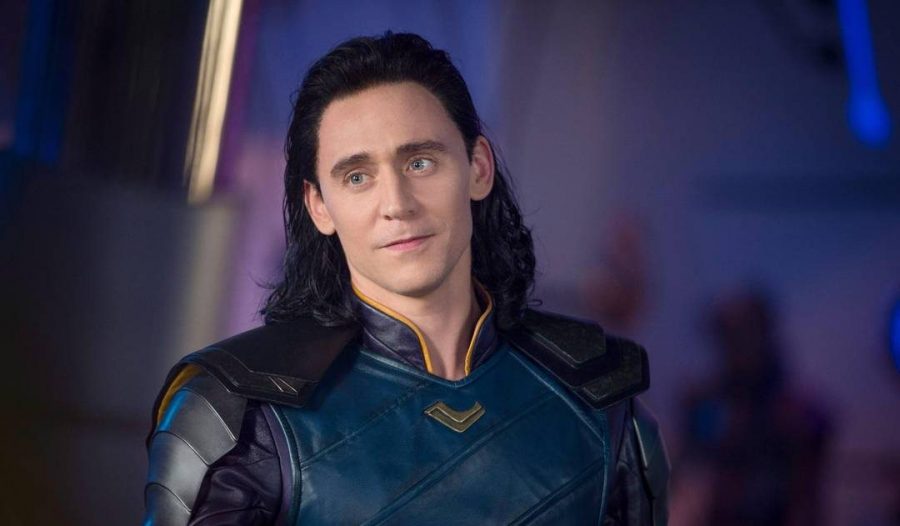 However, Loki’s plans to rule over the earth are thwarted by the newly united Avengers, and he is captured. Thor takes Loki back to Asgard with him. Loki survives the events of ‘The Avengers.’ After trying to take over Asgard, he reforms at the end of ‘Thor: Ragnarok‘ (2017) but steals the Tesseract from Asgard’s vault before the planet’s destruction. Loki is later killed by Thanos in ‘Avengers: Infinity War‘ (2018), who comes in search of the Tesseract. Let’s call this timeline the “Prime timeline” henceforth. 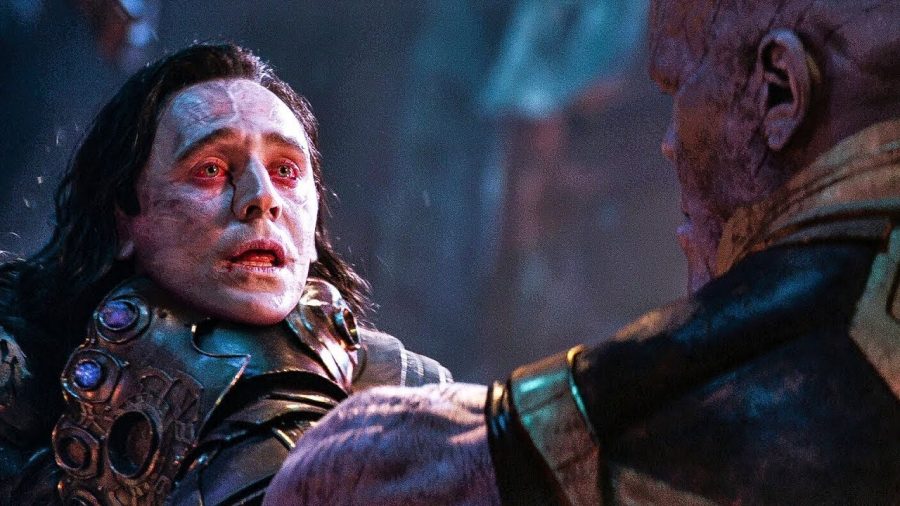 How Did Loki Survive?

An alternate version of Loki appears in ‘Avengers: Endgame,’ when the Prime timeline Avengers time travel to 2012 during the Battle of New York as seen in ‘The Avengers.’ The Avengers try to steal the Tesseract as a part of their plan to gather all the infinity stones and undo Thanos’ snap. The Avengers of that timeline have apprehended Loki, but before he can be taken back to Asgard, the Prime timeline Avengers intervene. An accident leads to the cube falling into the hands of Loki, who uses the Tesseract’s space warping powers to teleport himself away.

Shortly after teleporting to safety, Loki is apprehended by the Time Variance Authority (TVA) in the opening moments of his solo television series. The series will be focusing on this alternate timeline Loki who the TVA refers to as a “time variant.” The TVA, who are sworn to protect the “sacred” timeline from colliding with other timelines and restarting an eons-old multiversal war, put Loki on trial for his crimes against the sacred timeline. 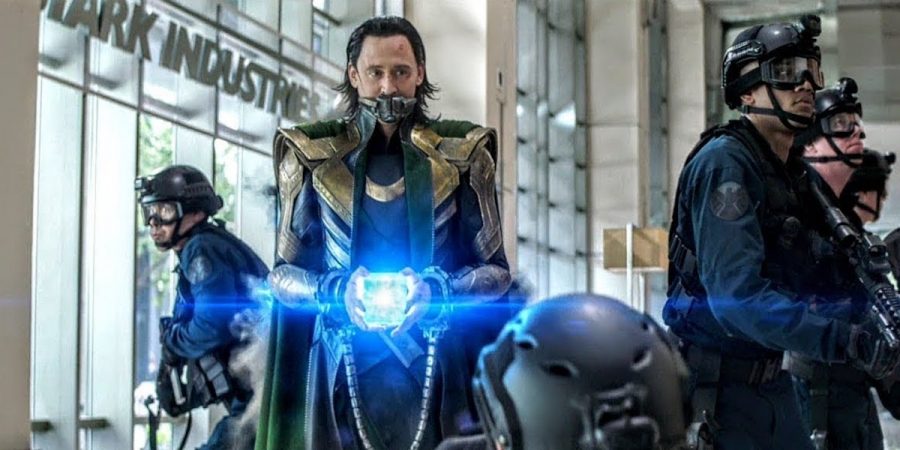 Therefore, the version of Loki that we have known for the better part of a decade is definitively dead, and there are little to no chances that we will see him again. The fact that the Tesseract plays a crucial role in the death of the Prime timeline version of Loki and the survival of the alternate timeline version proves how different these two versions are. We are in for a very captivating journey of self-discovery for the God of Mischief in ‘Loki,’ and only time will tell how big of an impact this version will have on the ‘MCU.’