Did Mario Puzo Write the Story for Superman? How Much Was He Paid? 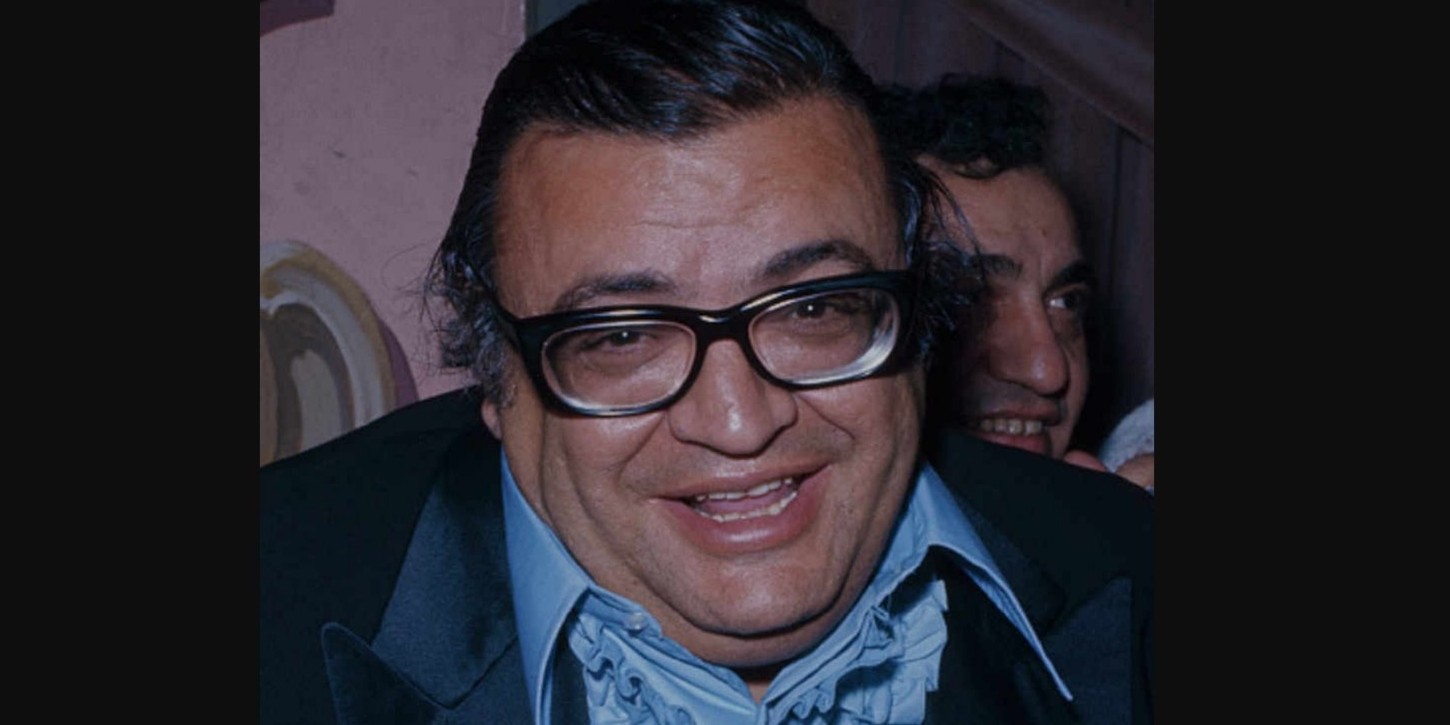 ‘The Godfather‘ is one of the most revered pieces of cinema to be ever created. The film is based on author Mario Puzo’s best-selling novel of the same name, and the story of the Corleone family has etched itself into the hearts of countless cinema lovers. ‘The Offer’ is a dramatic retelling of the making of the seminal gangster film directed by Francis Ford Coppola.

The series finale depicts Puzo’s star is on the rise in Hollywood after his work on ‘The Godfather’ earns him critical acclaim. A scene mentions Puzo writing a story based on the iconic DC Comics superhero Superman for Warner Bros in exchange for a monumental fee. Therefore, viewers must be curious to learn whether Puzo actually wrote the film ‘Superman’ and how much money did he make for his contributions. If these questions crossed your mind, here is everything you need to know! SPOILERS AHEAD!

Did Mario Puzo Write the Story for Superman?

Born on October 15, 1920, Mario Francis Puzo is best remembered for his work on ‘The Godfather’ and its sequels directed by Francis Ford Coppola. Puzo, a life-long native of New York City, published his first book in 1955, titled ‘The Dark Arena.’ Over the next several years, Puzo published three more novels with moderate success critically and commercially. In 1969, Puzo published ‘The Godfather,’ which became a best-selling novel and earned the author fame. Puzo was hired to co-write the screenplay for his book’s film adaptation and won an Academy Award for the same.

Thus, it is safe to say that during the 1970s, Puzo was one of the most in-demand writers in Hollywood. At the same time, a live-action film adaptation based on the DC Comics superhero Superman was in development. Initially, writer Alfred Bester was hired to pen a treatment for the movie. However, Bester was replaced with Puzo due to ‘The Godfather’ writer’s high pedigree. Puzo indeed worked on ‘Superman’ directed by Richard Donner, released in 1978, and its sequel ‘Superman II,’ directed by Richard Lester, released in 1980. Puzo received a screenplay and story credit for both films. However, his original scripts were reportedly heavily rewritten by other writers.

How Much Was Mario Puzo Paid for Superman?

In the tenth episode of ‘The Offer,’ titled ‘Brains and Balls,’ the premiere of ‘The Godfather’ reunites Mario Puzo, Francis Ford Coppola, Al Ruddy, and Robert Evans on the red carpet. During their brief conversation, Puzo reveals to Ruddy that he has been hired by Warner Bros to pen down a treatment for an adaptation of Superman. Puzo states that the studio paid him $1 million for a one-page script treatment for the proposed film.

In reality, Puzo was hired roughly two years after the release of ‘The Godfather’ sometime around 1974. Puzo delivered a roughly 500-page script for the prospective ‘Superman’ film, split into two materialized films. However, in reality, Puzo’s salary for his work on ‘Superman’ and its sequel was reportedly $600,000. The amount is significantly less than what the series states. However, the sum is still astronomical for a writer in Hollywood at the time. The exaggeration of Puzo’s earnings in ‘The Offer’ only helps convey the writer’s demand in Hollywood after the success of ‘The Godfather.’