Did Quentin Really Want to Kill Tanya in The White Lotus Season 2? 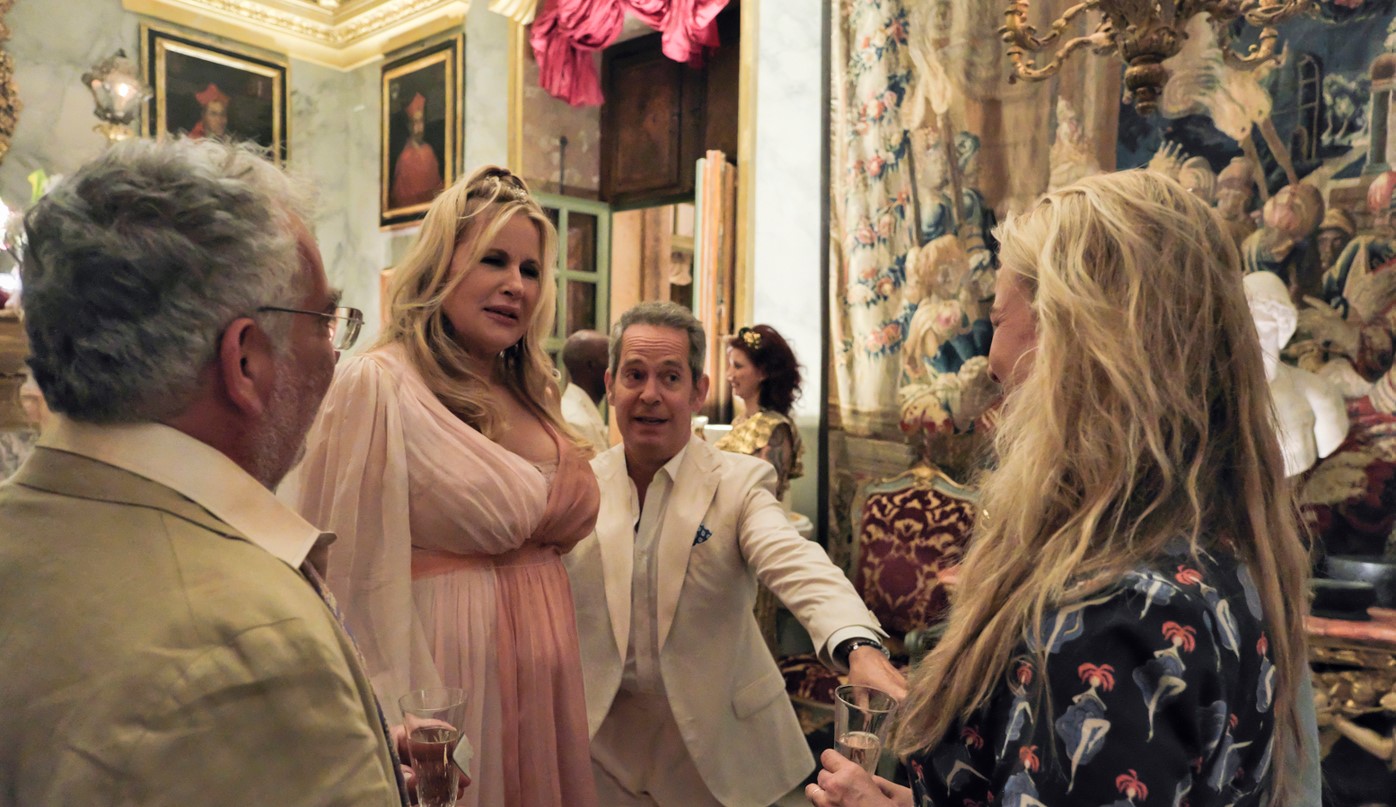 As the second season of ‘The White Lotus’ comes to an explosive end, the creator extraordinaire Mike White successfully ties up almost all the loose ends of the story. It is especially remarkable given how many there were. As ‘The White Lotus’ is an anthological series, most of the main characters in season 2 are new, with the exception of Tanya McQuoid (Jennifer Coolidge), the gloriously apathetic and depressed heiress to a half-a-billion dollar fortune we meet in season 1. If the events of the final episode of ‘The White Lotus’ have made you wonder whether Quentin (Tom Hollander) really planned to kill Tanya, here is what we think. SPOILERS AHEAD.

What Was Quentin Planning?

Along with his “supposed” nephew Jack (Leo Woodall), Quentin is the last member of the main cast to be introduced in the second season of ‘The White Lotus,’ making his first appearance in episode 3. He and his posse quickly grow close to Tanya and her assistant Portia (Haley Lu Richardson), with Jack and Portia spending more and more time together.

We have always known at least one plot thread was heading toward tragedy because of the dead bodies found in the flashforward sequence of episode 1. Honestly, I didn’t think Tanya would be one of the dead people. Especially with the announcement of season 3, I felt that she would continue to serve as the thread that connects the seasons.

In the post-season-finale commentary, Mike White explains his reasons for killing off Tanya. He reminds us that toward the end of the last season, when Greg (Jon Gries) speaks about his health issues, Tanya mentions that she has had every kind of treatment over the years, with death being the last immersive experience she hadn’t tried.

“And I was thinking it’d so fun to bring Tanya back because she’s such a great character,” White says. “But maybe that’s the journey for her, is like a journey to… death. And not that I really wanted to kill Tanya, because I love her as a character and obviously, love Jennifer, but I just felt like, we’re going to Italy. She’s such a kind of diva, larger-than-life female archetype. It just felt like we could devise our own operatic conclusion to Tanya’s life and her story.”

As for Quentin’s plans, I think we can safely rule out the notion that it was all a misunderstanding. From the presence of Niccoló, the mafia guy, to the fact that he brings, among other things, a gun to the yacht, to Jack warning Portia about how dangerous Quentin and his associates are — all of this indicates that Quentin always had some nefarious plans for Tanya.

“There’s a pleasure to me as a guy who is gay-ish to make gay sex transgressive again,” White told Variety. “It’s dirty… men are having sex and you have this ‘Psycho’ music underneath. It just amuses me.”

The series creator added, reflecting on the scene where Tanya discovers Quentin and Jack having sex, “I just think transgressive sex is sexier. I guess I’m old school. There’s this Gothic vibe of walking through a haunted hotel or haunted house and people are having sex behind closed doors,”

Aside from the gun, Niccoló had rope and duct tape in his bag, so we can assume that some part of the plan did involve keeping Tanya alive for now. This can be because Quentin and his associates wanted to extort money from her. It has been pretty much established that Quentin was no longer a wealthy man. He belonged to an old money family, but that money seemed to have run out because of his lavish lifestyle, which included maintaining a mansion in Palermo.

The other possibility is what Tanya deduced. Greg is the straight cowboy that Quentin mentioned meeting in his youth in Wyoming and falling in love with. Greg was not supposed to get any money in the divorce because of the prenup. But with Tanya dead, he would inherit her fortune and would have gotten his old acquaintance out of financial trouble.

In both scenarios, Quentin and his group made plans for Tanya’s death, even if it was a less desirable outcome according to the first.

In the post-episode interview, White explains why his decision to write such a tragic and hilarious death for Tanya. “I think her dying at the hands of someone else felt too tragic. He said. “It felt like she needed to give her best fight back, and that she, in a way, had some kind of victory over whoever was conspiring to get rid of her. So, it made me laugh to think she would take out all these cabal of killers, and that after she successfully does that, then she just dies this derpy death.”

What Will Happen to Greg?

The subplot involving Greg is one of the aspects of the narrative that remain open as season 2 concludes and White hints that they might address this in season 3. We know that there are survivors: Hugo, one of Quentin’s friends, jumped off the boat after Tanya killed the others, and the pilot of the yacht is alive as well. Portia might leave it alone because she is afraid of the repercussions, as White mentions, but Hugo and the pilot might end up revealing something to the police, and Greg might get his comeuppance.

Read More: What is the Meaning The White Lotus Title?