Who Are Quentin and Jack in The White Lotus? Are They Really Uncle-Nephew? 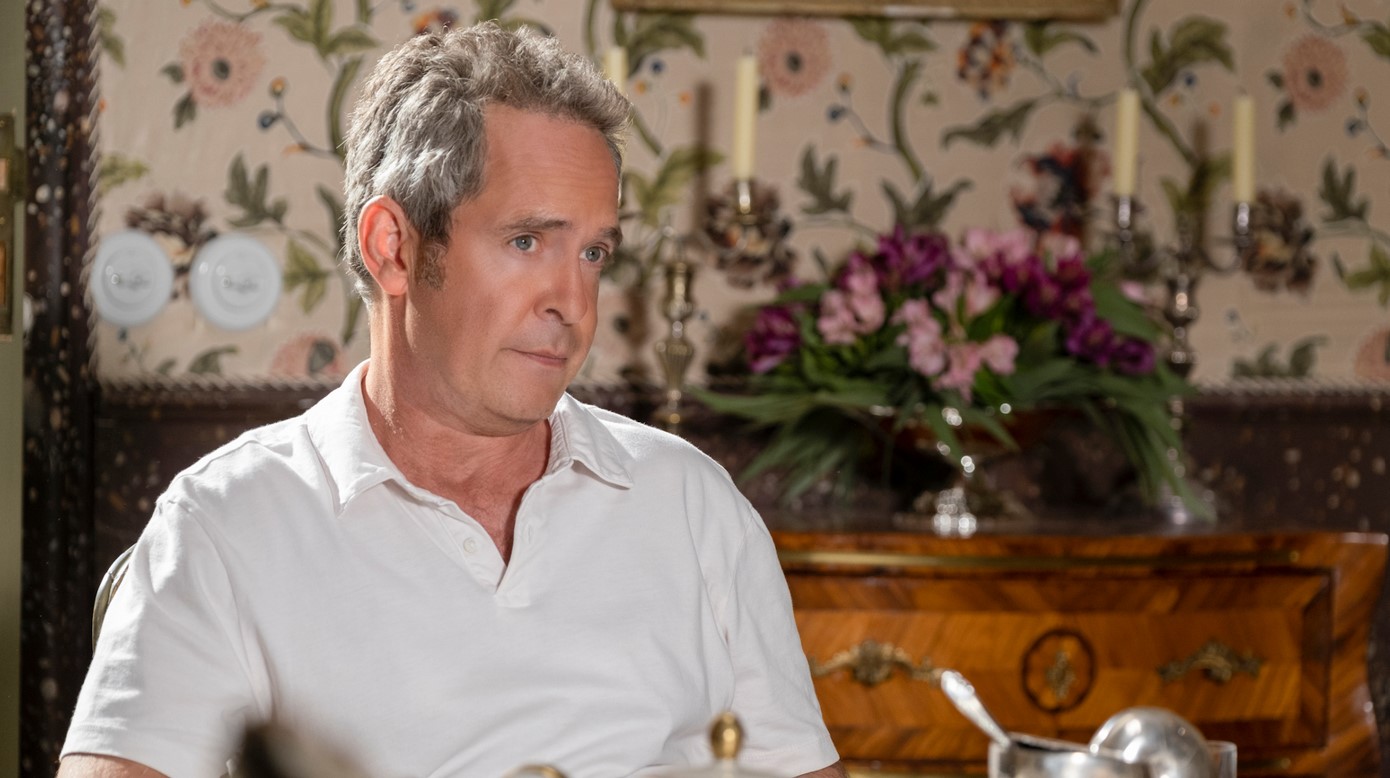 As HBO’s ‘The White Lotus’ closes in on its second season finale, the personalities of various characters and the motivations behind their actions become quite clear. If the central motif of the first season was wealth and class disparities, the second season focuses more on sexual politics, and that is reflected in how the characters interact with each other.

Quentin (Tom Hollander) and his supposed “nephew” Jack (Leo Woodall) appear later than other new characters in season 2. As the story progresses, they grow close to Tanya McQuoid-Hunt (Jennifer Coolidge), the lonely, depressed, and apathetic super-wealthy woman from season 1, and her assistant Portia (Haley Lu Richardson). If the implications in season 2 episodes 5 and 6 have made you wonder who they are, here’s what we think. SPOILERS AHEAD.

Who Are Quentin and Jack?

Both Quentin and Jack make their first appearances in episode 3, in scenes involving the characters they will become associated with. Quentin strikes up a friendship with Tanya, while Jack begins a romantic relationship with Portia. Until episodes 5 and 6, those scenes don’t seem anything extraordinary as it’s something that filmmakers and showrunners often do to maintain a tightly-bound narrative. But, with hindsight, we now know those scenes are probably meant to underscore Quentin and Jack’s real intentions. 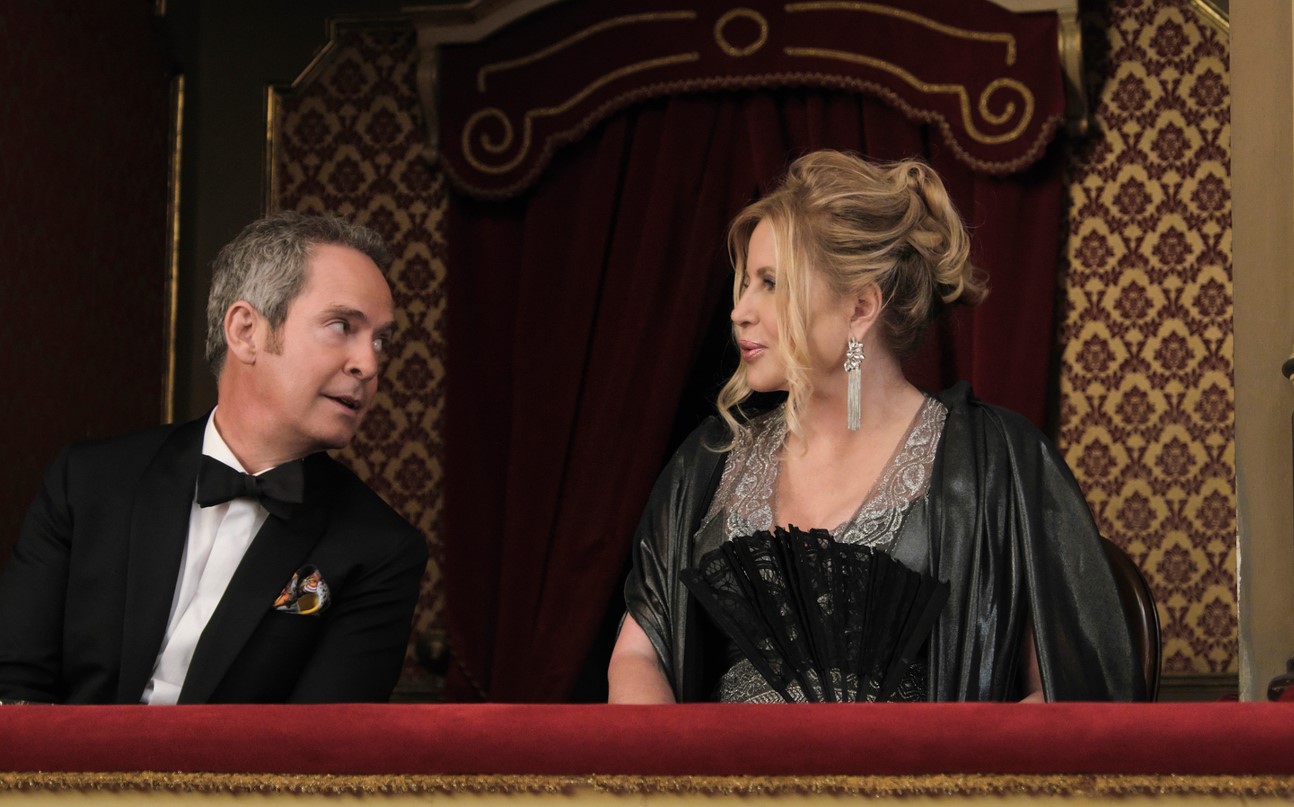 Quentin claims that he belongs to an old money family and has inherited his Palermo mansion with a steep upkeep from his late father. When Tanya first arrives in Palermo, she is impressed by Quentin, recognizing the signs of wealth that are lazily spread all around her. Tanya’s net worth is 500 million dollars. As she implies to Portia, it’s near impossible for her to make friends as she fears that the said friends will take advantage of her. Seeing how Quentin lives, she is assured that the man is rich himself and doesn’t need to exploit her.

However, from what a drunk Jack tells Portia in episode 6, the implication is that Quentin is trying to con Tanya. The thing about old money is that they often dry up throughout generations, leaving the modern scions with houses they can’t maintain and an exorbitant amount of debt. Jack admits that Quentin is not a wealthy man, which means everything that Quentin has done for Tanya is part of an elaborate show to convince her of his wealth — from the yacht ride to Palermo to the house to the opera to the cocaine-fueled party. 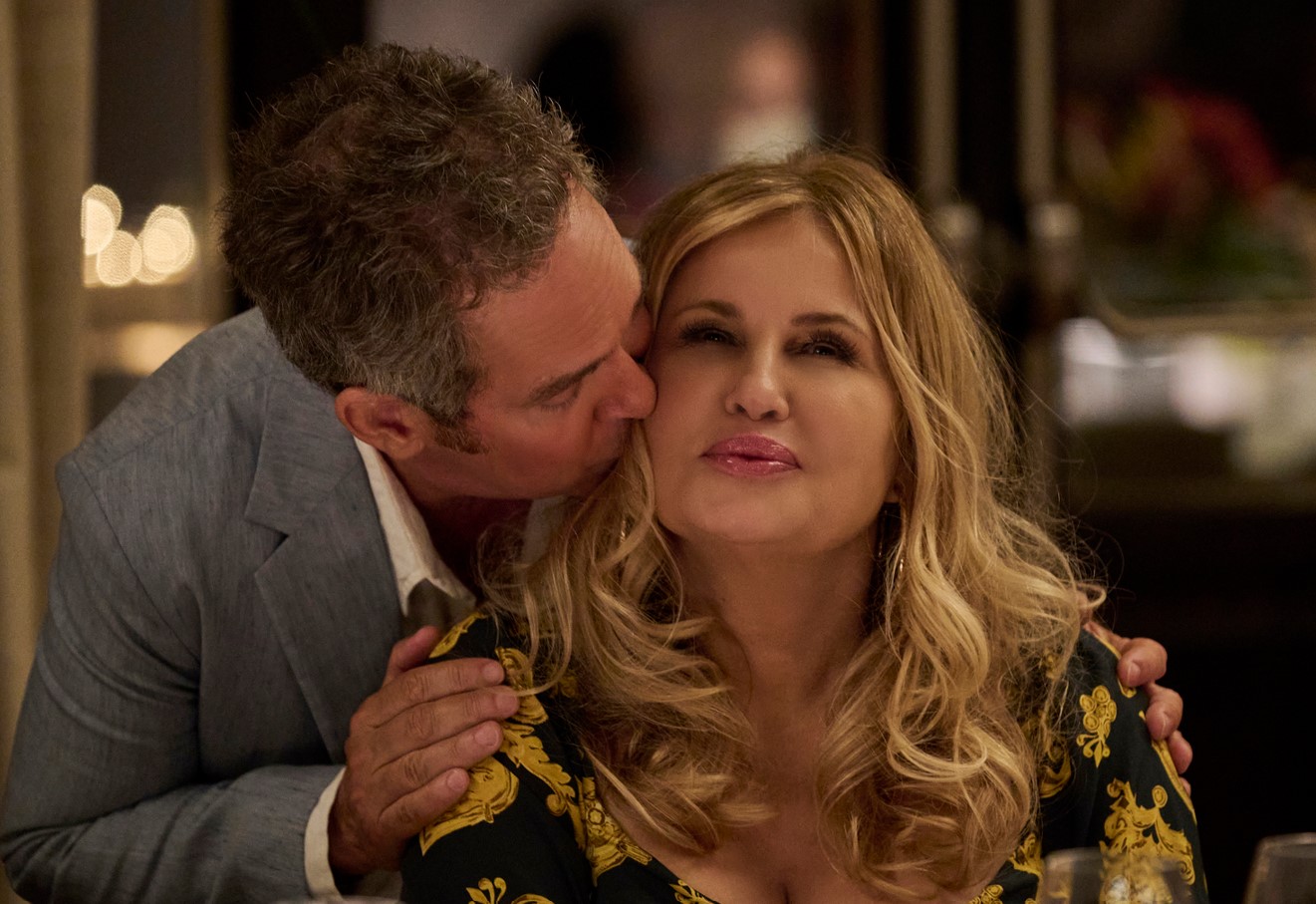 Toward the end of episode 6, another big revelation is made that involves Quentin’s past. He previously told Tanya that he was once in love with an American cowboy. In Episode 6, Tanya finds a photo in which that cowboy looks distinctively like a younger version of her estranged husband, Greg. If that is indeed him, it’s safe to assume that he and Quentin have planned all this together.

This brings back the question that has been in our mind since the second season premiere: Who are the dead in the flashforward scene? If what Rocco tells Valentina is accurate, multiple people die, and all of them are guests. Given that a gun has been introduced in the narrative through Quentin’s mobster friend, there will be violence in the season 2 finale. Tanya will probably not die because she is the thread that connects these anthological stories to each other. But Portia, Quentin, his friends, Jack, and even Greg (if he returns) are not safe.

Are Quentin and Jack Uncle-Nephew?

In the final moments of episode 5, Tanya wakes up in the middle of the night and secretly witnesses Jack and Quentin having sex. Now, that alone should not discount that they can be related. After all, HBO has no issue broadcasting a show about incest. A case in point is ‘House of the Dragon,’ a series famously about an incestuous family.

“There’s a pleasure to me as a guy who is gay-ish to make gay sex transgressive again,” series creator Mike White told Variety. “It’s dirty… men are having sex and you have this ‘Psycho’ music underneath. It just amuses me.” 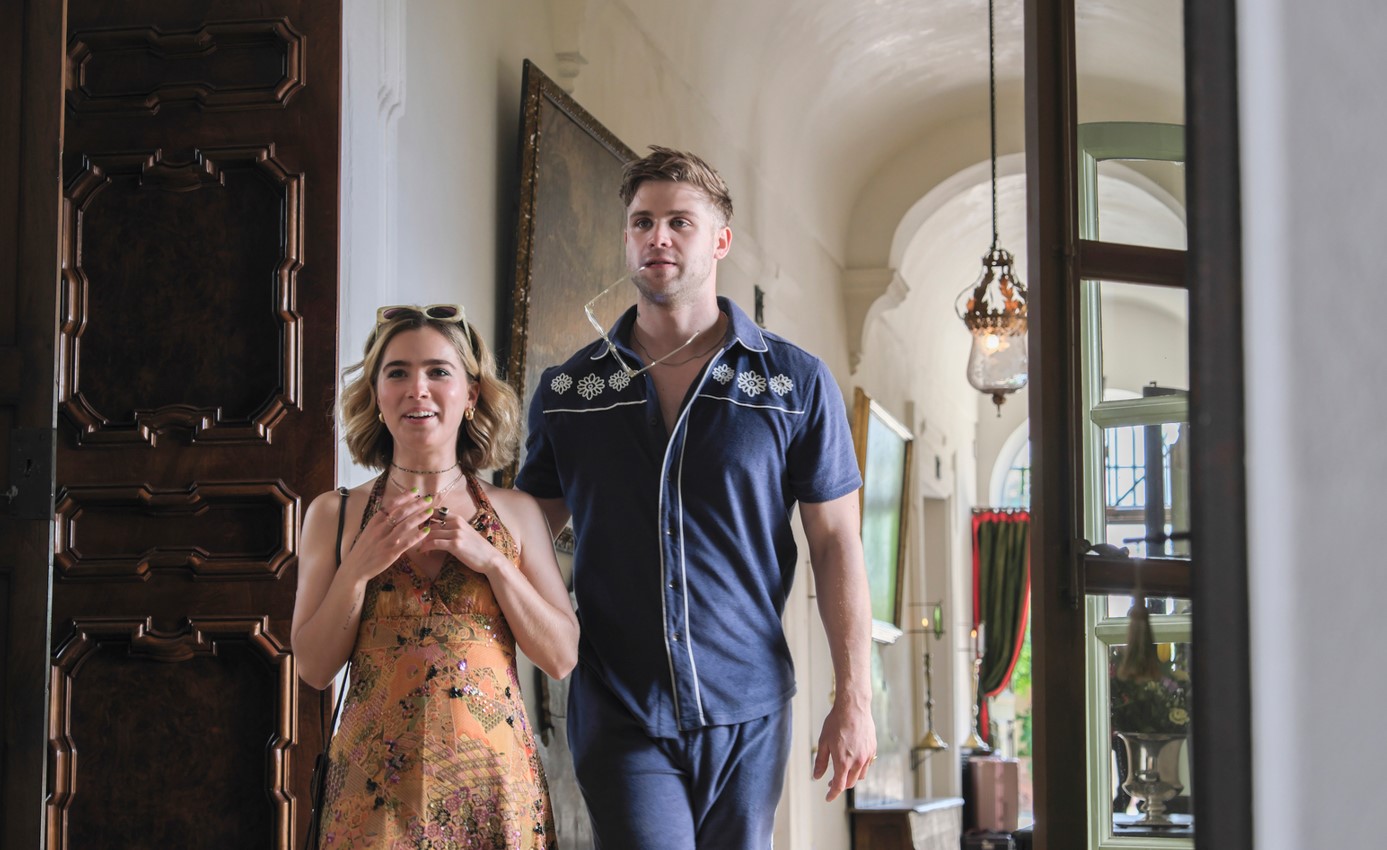 White added: “I just think transgressive sex is sexier. I guess I’m old school. There’s this Gothic vibe of walking through a haunted hotel or haunted house and people are having sex behind closed doors.”

However, the things that Jack says to Portia also hint that he and Quentin are not related. He implies that Quentin found and sexually exploited him in exchange for luxury and comfort. If Greg and Quentin indeed came up with this scam, they probably employed Jack to serve as a buffer for the only person that could have been a hindrance — Portia.