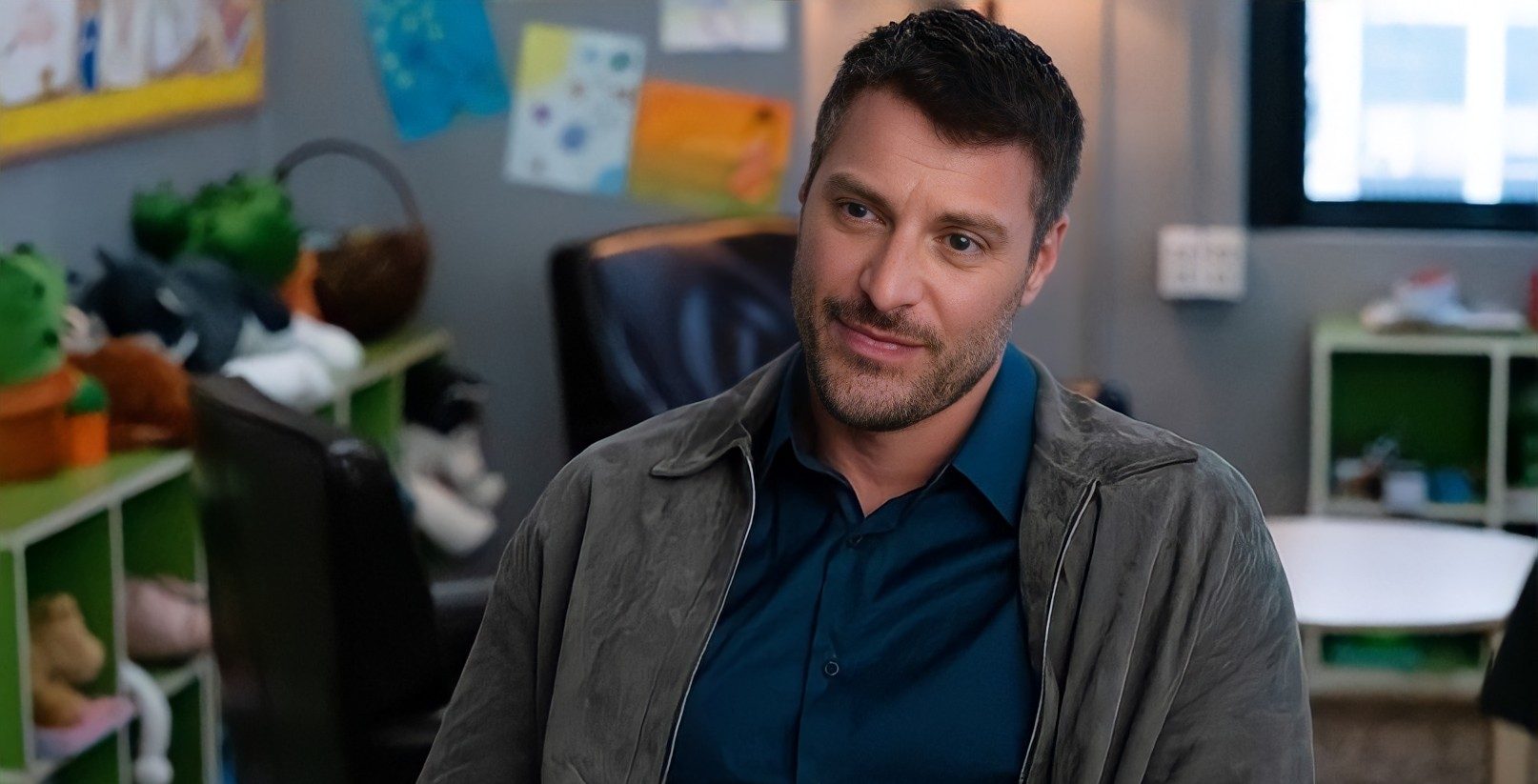 Dr. Ignatius “Iggy” Frome and Dr. Martin Mclntyre form an endearing relationship in NBC’s medical series ‘New Amsterdam.’ In the fourth season of the show, their togetherness gets tested when Trevor starts to work for the former. The new recruitment flirts with his superior, much to the latter’s surprise. Gradually, Iggy starts to enjoy Trevor’s company and the two of them form a bond.

However, Trevor’s presence harms Iggy and Martin’s life together when the latter comes to know that something has been going on with the two of them. The consequences of Martin’s realization affect Trevor’s career at New Amsterdam as well. So, does he depart from the hospital? Does Trevor’s decision concerning the same means that Ryan Faucett is no longer a part of the show? Let us share the answers! SPOILERS AHEAD.

Yes, Trevor does leave New Amsterdam. When Martin comes to know that Iggy has been enjoying Trevor’s flirtations, the fate of their marriage starts to hang by a thread. The psychiatrist believes that what he did to Martin is unacceptable, which leads him to consult a therapist. As he begins a journey of amendments to save his marriage, Iggy wants to make sure that he will not get deviated from it. He informs Trevor that he cannot work with him anymore since he is a distraction that can harm his efforts to repair his life with Martin.

In the nineteenth episode of season 4, Iggy tells Trevor that the attention he has been receiving from him has caused troubles in his relationship. He also adds that he is going to talk to the HR department, possibly to terminate Trevor. Iggy even confesses to Trevor that the latter wasn’t hired due to his qualifications, indicating that the psychiatrist was influenced by Trevor’s charm to select him. Iggy’s words deeply hurt Trevor, who quits the hospital and storms off from Iggy’s office.

More than a superior, Iggy has always been a good friend to Trevor. Such a relationship gets damaged when Iggy tries to selfishly keep Trevor away from his life altogether without considering the latter’s feelings. Trevor’s self-respect makes him stay away from such a person, leading him to depart from New Amsterdam. Since Trevor’s decision opens a gateway for Ryan Faucett to leave the show, fans must be eager to know whether the actor had said his goodbye to the medical drama. Let’s find out!

Although neither NBC nor Ryan Faucett has formally announced the exit of the actor, Trevor’s departure from New Amsterdam makes it evident that Faucett did most likely leave the show. As Trevor’s time at the hospital comes to an end, the character’s story arc also seemingly gets concluded. Considering that his relationship with Iggy is damaged severely, it is unlikely that Trevor will initiate to come back to the psychiatrist’s life. In light of these factors, we believe that we have likely seen the last of Ryan Faucett in the show.

In the upcoming episodes, we may see Iggy trying to repair his life with Martin in the absence of Trevor. Martin may give his husband a second chance when he knows that Trevor isn’t there in Iggy’s life anymore as well.