Did Tyler Shultz and His Grandfather George Shultz Ever Reconcile? 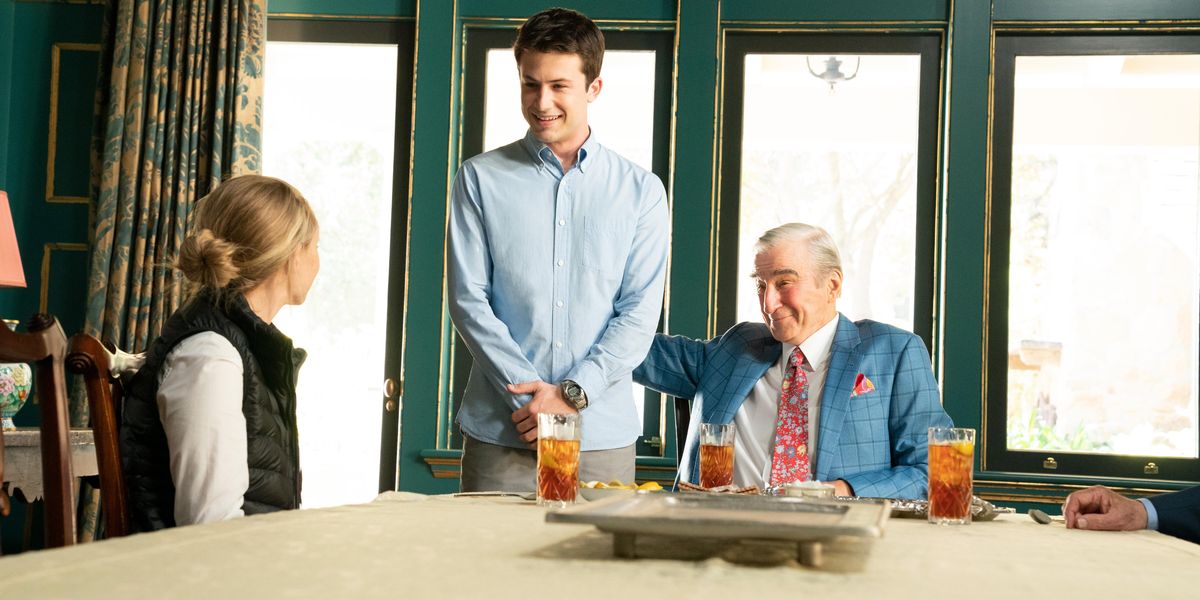 Tyler Shultz is known for his role as a whistleblower who exposed the fraudulent business practices of Theranos. Shultz is the grandson of former US State Secretary George Shultz, who was also a board member at Theranos. Elizabeth Holmes formed the company after she dropped out of Stanford. However, after journalist John Carreyrou exposed the company’s fraudulent business practices through a series of reports published in The Wall Street Journal, the company came under intense scrutiny and was dissolved.

Tyler Shultz, a former employee of Theranos, was one of the key sources in Carreyrou’s pieces. The downfall of Theranos and Holmes is the subject of the miniseries ‘The Dropout,’ which also highlights Shultz’s role in the entire saga. Moreover, it also showcases the impact of Tyler’s decision to speak against Theranos on his relationship with his grandfather. If you are wondering whether the grandson and grandfather ever reconciled, here is everything you need to know!

Did Tyler Shultz and George Shultz Ever Reconcile?

Tyler Shultz began working at Theranos in September 2013. His grandfather, George Shultz, was a vocal supporter of Elizabeth Holmes, the founder of Theranos. After working at Theranos, Tyler soon realized that the company was indulging in fraudulent practices and risking the lives of countless patients. With his colleague, Erika Cheung, Tyler tried to get to the bottom of the truth but faced various issues. He brought up these issues with Holmes and his grandfather. However, George remained supportive of Holmes.

Tyler left the company in April 2014 and came into contact with investigative reporter John Carreyrou. Tyler also received legal warnings from Theranos as he had signed an NDA with the company. Tyler spoke with his grandfather about the situation, but their relationship further fractured after the former decided to speak against Holmes and Theranos. The grandfather and grandson’s relationship remained sour over the years even after the truth about Holmes came out.

In an interview with CBS Mornings, Tyler spoke about the impact of the Theranos saga on his life. “That was extremely tough. This whole saga has taken a financial, emotional, and social toll on my relationships. The toll it took on my grandfather’s relationship was probably the worst. It is tough to explain. I had a few very honest conversations with him,” he said. From Tyler’s words, it seems like his relationship with George had completely broken down.

However, in the same interview, Tyler clarified that after Theranos went defunct, he and his grandfather did reconcile. Although he did not specify the extent to which their relationship recovered, Tyler mentioned that his grandfather did not apologize to him but ultimately acknowledged that his grandson was right. On February 6, 2021, George Shultz passed away at the age of 100. Meanwhile, Tyler works at Flux Biosciences, a company he co-founded.