Did Tyler Shultz Write a Song for Elizabeth Holmes? 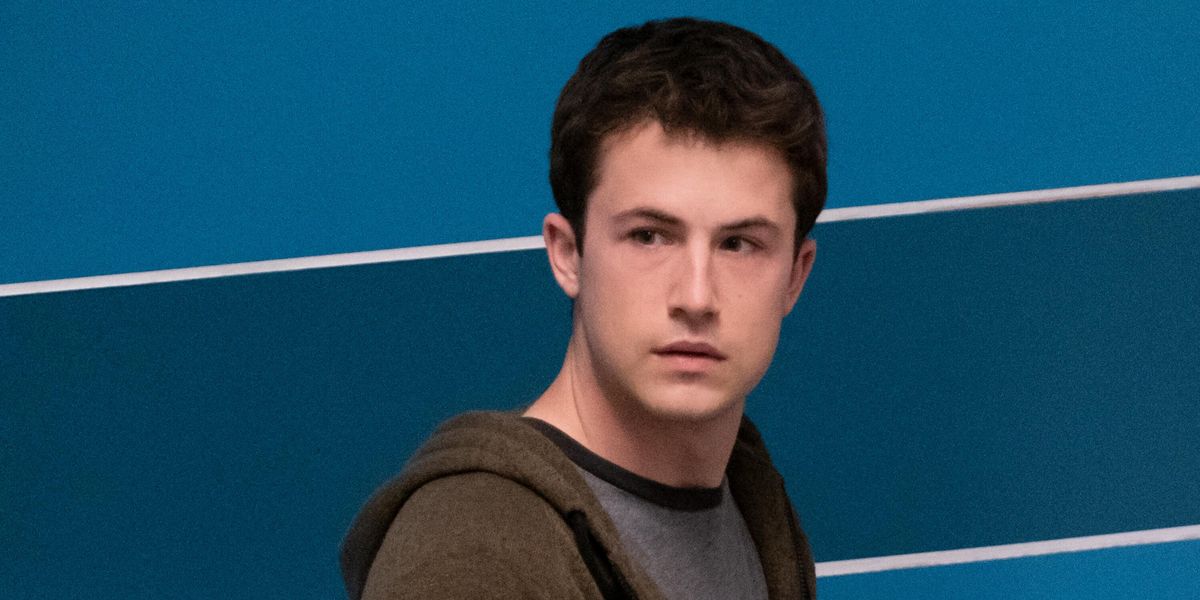 ‘The Dropout’ is a drama series that is a dramatized retelling of the life of Elizabeth Holmes and her startup company Theranos. Initially a promising startup, Theranos becomes a cautionary tale for startup founders in Silicon Valley and beyond. The company comes under intense media scrutiny for its fraudulent practices, which are exposed by its former employees.

In the series, one such employee — Tyler Shultz — grows weary of Holmes’ methods and ethics at Theranos. However, in contrast, he is forced to write a song of adoration for the female CEO. Since the series draws heavily from reality, viewers must be wondering whether such an incident took place in real life. Here’s everything we have gathered on the matter! SPOILERS AHEAD!

Did Tyler Shultz Write a Song for Elizabeth Holmes?

In the sixth episode of ‘The Dropout,’ titled ‘Iron Sisters,’ Theranos employees Tyler Shultz and Erika Cheung witness the malpractices in the testing of blood samples and manipulation of data. Tyler is the grandson of Theranos board member and former US Secretary of State George Shultz. Therefore, he uses his connection to his grandfather to speak with Elizabeth about the situation. At brunch with Tyler’s grandfather, Elizabeth is planning her 30th birthday party when Tyler raises his concerns. However, Elizabeth uses the opportunity to get Tyler to sing at her birthday party. Later, Tyler sings a song he has written for Elizabeth at the party.

According to some sources, Shultz agreed to write and perform a song for Holmes at his grandfather’s request. However, in the series, Holmes herself requests Shultz to perform at her 30th birthday party. Shultz does indeed play the guitar and has spoken about his love for the instrument. In an interview, Shultz mentioned that following Holmes’ trial, which concluded with the former Theranos CEO being convicted of fraud, he celebrated by playing his guitar, thereby adding a sense of irony to the incident of performing at Holmes’ birthday party.

The scene in the series depicting Shultz performing at the party is pivotal as it highlights Holmes’ desire to assert her dominance over her employees. After Tyler finishes playing the song, Holmes asks him to play it once again. However, in reality, Shultz was asked to perform again as some of the guests who arrived late at the party missed the song. Ultimately, the scene adds more depth to the characters of both Tyler and Holmes, as well as the brewing conflict between them.

Read More: Is The Dropout’s Linda Tanner Based on a Real Theranos Lawyer?