Is The Dropout’s Linda Tanner Based on a Real Theranos Lawyer? 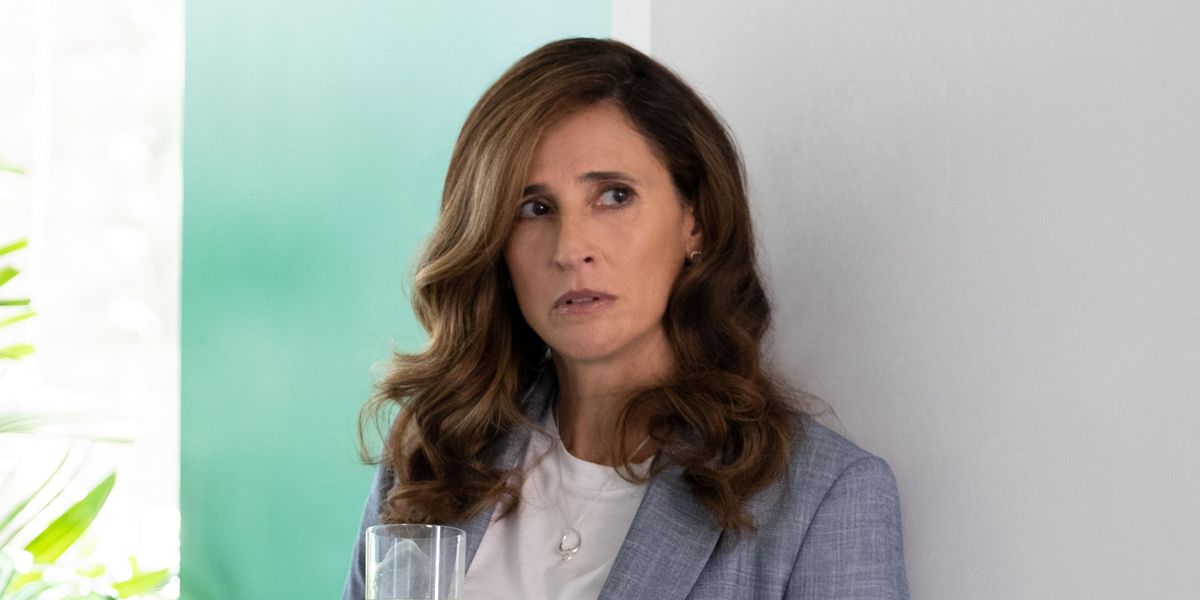 ‘The Dropout’ is a drama series that details the complex journey of Elizabeth Holmes, a Stanford dropout who forms her own biotech company Theranos. Despite the best efforts of Holmes and Sunny Balwani, Theranos faces various challenges in achieving its goal of developing revolutionary blood-testing technology.

The company soon begins to face some legal issues, and it paves the path for the entrance of Linda Tanner, a lawyer working for Theranos. Since the series is based on real events, viewers must be wondering whether any real-life figures serve as an inspiration for the character of Linda Tanner. In that case, here’s everything we have gathered on the matter!

Who is Linda Tanner in The Dropout?

Linda Tanner is introduced in the fifth episode of ‘The Dropout.’ She is the in-house lawyer at Theranos and looks after all the legal matters concerning the company and its employees. Actress Michaela Watkins essays the role of Linda Tanner in the series. Watkins is popular for her voice acting roles in hit animated shows such as ‘Family Guy,’ ‘Archer,’ and ‘American Dad!’ Some viewers might remember the actress from her performance as Delia in the comedy-drama series ‘The Unicorn.’

In ‘The Dropout,’ Holmes’ childhood neighbor and inventor Richard Fuisz and Theranos come into a legal battle after Holmes sends Fuisz a patent misuse notice. According to the patents held by Theranos, Ian Gibbons and Holmes did the scientific work required to obtain them. However, in reality, Gibbons did all the work himself. If this were to be revealed, Theranos would suffer heavy consequences. Thus, Gibbons approaches Tanner to help him after he is subpoenaed in court to testify in the lawsuit. Tanner assures Gibbons that the legal team at Theranos will work in his best interest and try to protect him. Tanner suggests Gibbons cite medical reasons to avoid testifying.

Is Linda Tanner Based on a Real Theranos Lawyer?

Linda Tanner in ‘The Dropout’ is not based on any single lawyer working at Theranos. Instead, the character is an amalgamation of various lawyers who worked at the company. Since Theranos has a lengthy history of legal troubles, different lawyers likely dealt with different cases for the company. However, for narrative clarity, makers of the show likely decided to use a composite character.

Although the character is not based on a real person as far as the narrative is concerned, Michaela Watkins drew inspiration from a real-life Theranos employee for her performance as Tanner. In an interview with PopCulture, Watkins revealed how she settled on her character’s personality.

She said, “I caught a glimpse of this person — (Theranos) would do these big rallies at work all the time, I think they were playing something like Pump Up the Volume — I saw this woman dancing, and I just thought, ‘This lady is all the way in. And I was like, I know who my character is. This woman who’s at a company rally dancing to Pump Up the Volume like the whitest lady you ever did see – that’s my character,” Watkins added.