Was Richard Fuisz Really Elizabeth Holmes’ Neighbor? Where is He Now? 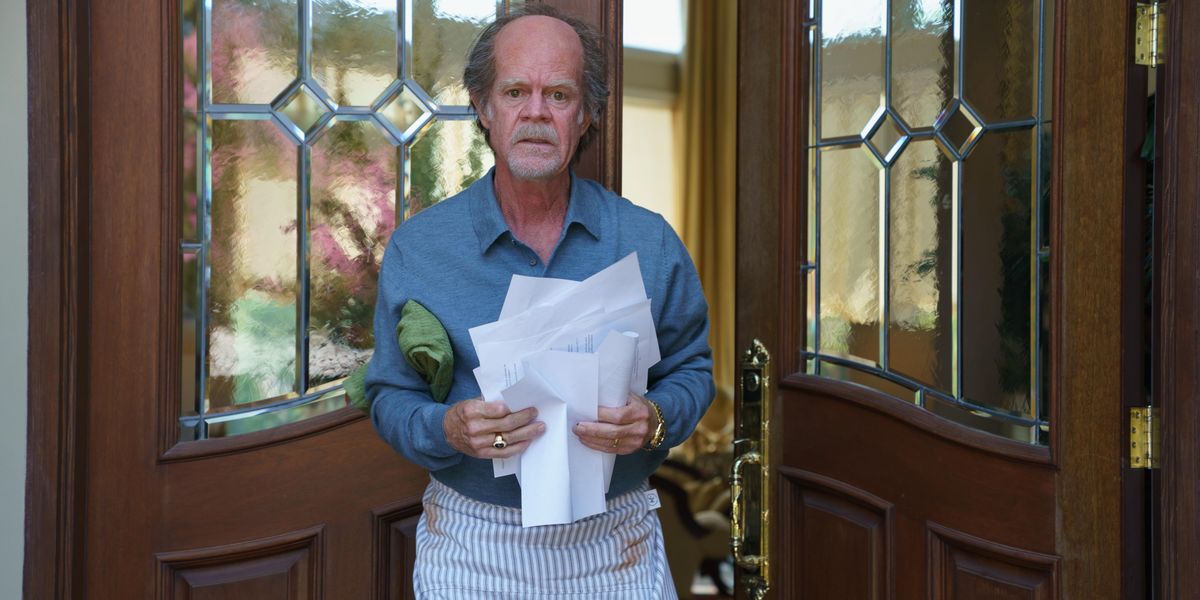 ‘The Dropout’ is a drama series inspired by the life of Elizabeth Holmes, the founder of Theranos, a biotech startup aiming to simplify blood testing. The series is created by Elizabeth Meriwether and is based on the ABC Audio podcast of the same name by Rebecca Jarvis. In the series, viewers get a look at Holmes (Amanda Seyfried) and her early life living in Houston, Texas.

Local entrepreneur and family friend Richard Fuisz is a crucial presence in the story and affects Holmes’ journey unexpectedly. Therefore, viewers must be wondering whether the character is based on a real person who was Holmes’ neighbor. For curious readers, here’s everything we have gathered on Richard Fuisz!

In ‘The Dropout,’ actor William H. Macy essays the role of Richard Fuisz. Macy is perhaps best known for his performance as Frank Gallagher in the comedy-drama show ‘Shameless.’ Dr. Fuisz is an American businessman, physician, and inventor of Slovenian descent known for holding numerous patents. Fuisz was born on December 12, 1939, in Bethlehem, Pennsylvania. He attended Bethlehem Catholic High School before graduating from Georgetown University with a degree in biology. Fuisz later completed his Medical Degree from Harvard Medical School’s Cambridge Hospital campus. Fuisz served in the U.S. Navy as a general physician and lieutenant commander. He is also said to have connections to the CIA.

Fuisz was concerned with Theranos and their apparent malpractices. However, the duo’s relationship dates way back to Holmes’ childhood. As the series depicts, Fuisz and his family lived in the same community as Holmes and her parents. The two families often spent time with each other, Fuisz himself revealed in an interview. Therefore, there is no doubt that the show’s depiction of the Fuisz family being Elizabeth Holmes’ neighbors is accurate.

Where is Richard Fuisz Now?

In 2011, Theranos sued Fuisz and his sons over the alleged misappropriation of a patent held by the company. In 2014, the case was settled outside of court, with Fuisz claiming that neither party benefited from the deal. Since the lawsuit, Fuisz has been vocal about the Holmes family and Elizabeth Holmes’ corporate practices in general. Fuisz served as a crucial source for author and journalist John Carreyrou’s articles that exposed the Theranos fraud and the subsequent nonfiction book ‘Bad Blood: Secrets and Lies in a Silicon Valley Startup.’

Little is known about Fuisz’s private life in the time since he settled the lawsuit with Holmes. He holds roughly 200 patents and invests in various businesses through his company Fuisz Technologies Ltd. Fuisz was married to Lorraine Fuisz, and the couple has five children — Joseph, John, Justin, Tony, and Jessica. The 82-year-old entrepreneur opts to keep much of his private life away from the public eye. However, Fuisz is active on Twitter and regularly shares updates about Holmes’ trial (which concluded in January 2022) and other world events. He resides in Franklin, Tennessee.

Read More: Is The Dropout’s Ana Arriola Based on a Real Person? Where is She Now?