Where is Ian Gibbons’ Wife Now? 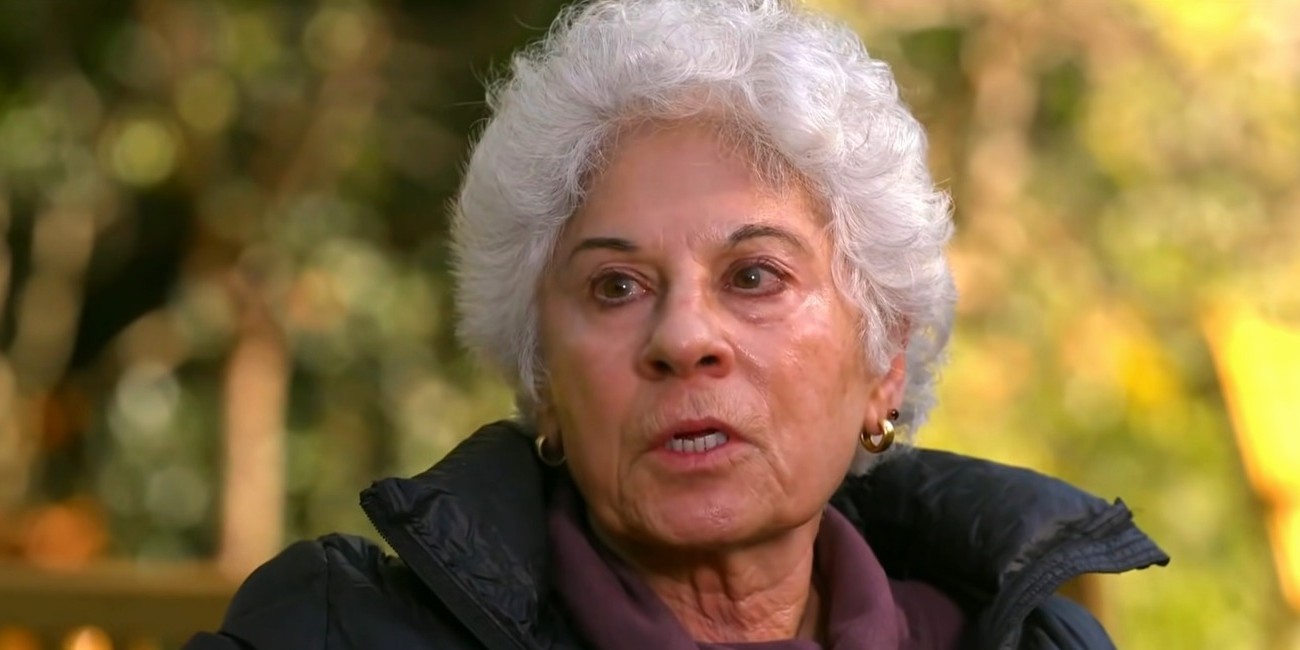 ‘The Dropout’ follows the rise and fall of Elizabeth Holmes (Amanda Seyfried) and her company Theranos. Holmes forms Theranos after dropping out from Stanford in hopes of revolutionizing the health care sector. However, her story becomes a cautionary tale for anyone aspiring to be an entrepreneur in Silicon Valley.

The series details various real-life events that contributed to the fall of Theranos, and one crucial moment is the death of scientist Ian Gibbons. Naturally, viewers must be wondering about his wife and what happened to her after her husband passed away. Here’s everything we have gathered on the whereabouts of Ian Gibbons’ wife!

Who Is Rochelle Gibbons in The Dropout?

In ‘The Dropout,’ biochemist Ian Gibbons (Stephen Fry) joins Theranos as one of the company’s foremost employees on the recommendation of a longtime friend, Channing Robertson. Gibbons works with the engineers at Theranos to make Elizabeth’s vision a reality. He does most of the scientific work required to create the device Elizabeth has conceptualized. However, Ian grows concerned with the secrecy at Theranos and discusses the situation with his wife, Rochelle. Later, Rochelle comforts Gibbons when he is fired from Theranos.

Actress Kate Burton essays the role of Rochelle Gibbons in ‘The Dropout.’ Burton is arguably best-known for her performance as Dr. Ellis Grey from the hit medical drama series ‘Grey’s Anatomy.’ Burton’s character in ‘The Dropout’ is based on the real Ian Gibbons’ wife, Rochelle Gibbons. In the fifth episode of the series, Gibbons discusses the lawsuit filed by Richard Fuisz against Theranos in which he is called to testify. However, Gibbons’ non-disclosure agreement with Theranos prevents him from revealing the truth. Although Rochelle encourages him to tell the truth, Gibbons fears crossing Theranos and Elizabeth would be bad for his family.

Where Is Rochelle Gibbons Now?

As reported in John Carreyrou’s non-fiction book ‘Bad Blood: Secrets and Lies in a Silicon Valley Startup,’ Theranos did not want Gibbons to testify. Gibbons was suggested by the lawyers that he should use a medical note from doctors to avoid the deposition. Gibbons came under distress and attempted suicide on May 16, 2013. He passed away a few days later on May 23, 2013, in the hospital at the age of 67. Gibbons is grieved by his wife, Rochelle.

The couple met while studying at the University of California, Berkley, in 1973 and tied the knot in 1975. Not much is known about Rochelle’s personal life outside of her marriage with Ian Gibbons. She is one of the sources interviewed by author John Carreyrou for his expose on Theranos. Rochelle reported that instead of sending her condolences, Theranos promptly asked for Gibbons’ work laptop and documents he possessed.

Rochelle has publicly voiced her opinion on Elizabeth Holmes and Theranos on numerous occasions. Rochelle spoke about Holmes’ trial and impending sentencing in a recent interview. She expressed concerns that Holmes would avoid jail time and spend her sentence under house arrest. Rochelle most likely resides in Portola Valley, California, where she lived with her husband for several years before his passing.