Where is Theronas’ Daniel Young Now? 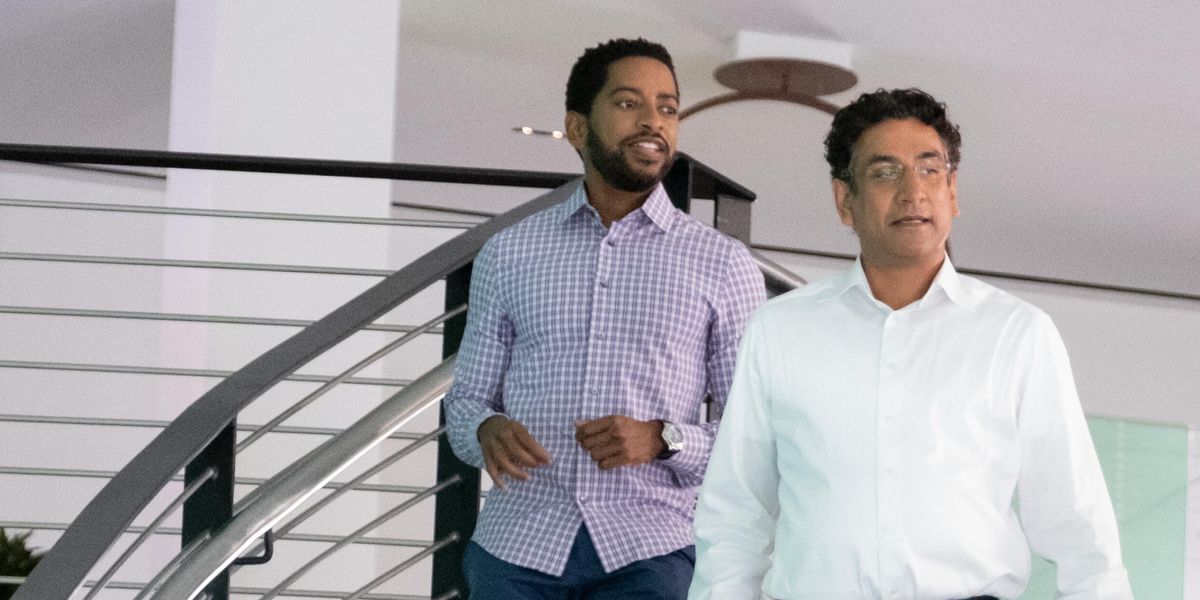 ‘The Dropout’ details the journey of Elizabeth Holmes (Amanda Seyfried) as she drops out of Stanford and forms her own company, Theranos, with the hopes of making a revolutionary micro-fluid blood testing device. As the narrative progresses, viewers meet various characters based on real figures who played an important part in building Theranos.

While figures such as Ian Gibbons, Edmond Ku, and Rakesh Madhava are present initially, Holmes’ pragmatic approach sees her quickly replacing a horde of employees. Among some of the new faces at Theranos is Daniel Young, who gets little screentime despite his high position. Naturally, viewers must be curious to learn more about the real Daniel Young and his current whereabouts. In that case, allow us to share everything we have gathered!

Who Is Daniel Young?

Daniel Young is introduced in the fourth episode of ‘The Dropout,’ titled ‘Old White Men.’ Daniel is the Vice President of Theranos and works closely alongside Elizabeth Holmes and Sunny Balwani. He appears to be in tune with their work style and seems to be a “yes” man. Young implements the plans made by Holmes and Balwani and maintains the secrecy about the company’s potential deal with Walgreens. He is present during all the important meetings between Theranos and Walgreens.

Actor Shaun J. Brown essays the role of Daniel Young in ‘The Dropout.’ Brown is from Riverside, California, and was attracted to acting after watching a performance of ‘West Side Story.’ Initially, Brown worked on musicals and theater productions before shifting his focus to screen acting. Brown’s credits include hit shows such as ‘Fresh Off the Boat,’ ‘True Blood,’ ‘Into the Dark,’ among many others. Brown is arguably best known for his performance as Mason in ‘The Great Indoors.’ Brown’s character in ‘The Dropout’ is based on the real Daniel Young, who served as the Vice President of Theranos for several years.

Where Is Daniel Young Now?

Daniel Young studied at MIT and completed his BS from the acclaimed institute in 1995. He then completed his MS and Ph.D. from MIT by 2002 in the field of Bioengineering and Mechanical Engineering. Young joined Entelos in 2001 and worked in the company until 2009 as an engineer. (He was promoted to Senior Biosystems Engineer in 2003).

Young joined Theranos in 2009 and quickly rose through the company’s ranks. He worked as the Senior Director of the Systems and Computational Biosciences Department until 2012. In 2012, Young was promoted to Vice President of Theranos and served in the position until 2018. Theranos came under intense media scrutiny in its later years and had to file for bankruptcy. The company was dissolved in 2018, and Holmes was indicted on fraud charges. 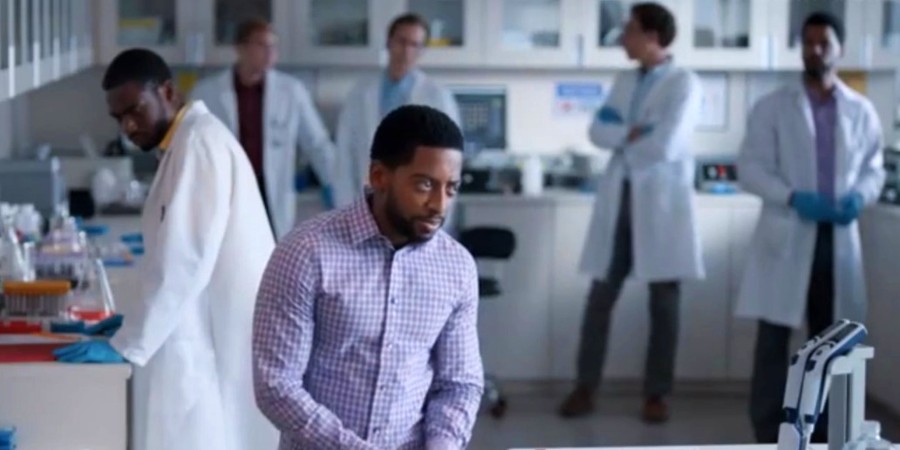 During Holmes’ trial, Young was not subpoenaed by the court despite working very closely with Holmes and the other top-brass of Theranos. Young’s exclusion from the trial has sparked intense online debates among those who have closely followed the rise and fall of Theranos. Presently, Young resides in San Francisco, California. He founded Lemma Consulting in 2018 and is associated with the company.