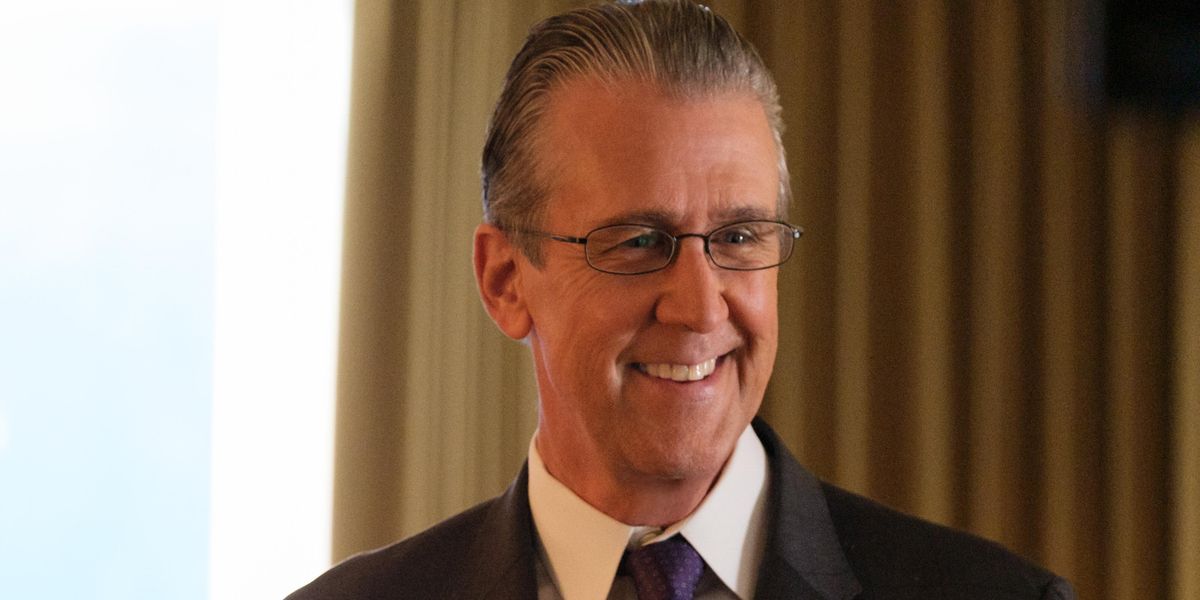 ‘The Dropout’ takes viewers deep inside the rise and fall of the biotech company, Theranos. The series follows Elizabeth Holmes (Amanda Seyfried) as she drops out of Stanford and establishes Theranos. However, the company faces many issues in delivering on promises and claims made by them. In her quest to create a revenue stream for Theranos, Holmes partners with Walgreens and approaches Dr. Jay Rosan with a proposal. Since the series draws heavily from real-life incidents, viewers must be wondering about Rosan and his real whereabouts. In that case, allow us to share everything we know about Dr. Jay Rosan!

Who Is Dr. Jay Rosan in The Dropout?

Dr. Jay Rosen is introduced in the fourth episode of ‘The Dropout.’ He is the Medical Director at Walgreens and works on health innovation projects for the drug store chain. Elizabeth Holmes approaches Rosan for a potential partnership between Theranos and Walgreens. As per the deal, Theranos will set up wellness centers at Walgreens’ stores for efficient and straightforward blood testing. Rosan is impressed with Holmes’ personality and work at Theranos. Thus, he decides to take Holmes’ pitch to his company’s CFO.

Actor Alan Ruck essays the role of Dr. Jay Rosan in ‘The Dropout.’ Ruck is a veteran actor who made his screen debut in 1983. He is known for his performances in various popular shows and films such as ‘Freaky,’ ‘Ferris Bueller’s Day Off,’ and ‘Spin City.’ Avid viewers of HBO’s hit dark comedy ‘Succession‘ will recognize Ruck from his role as Connor Roy in the series. Ruck’s character in ‘The Dropout’ is based on a real person of the same name. As depicted in the series and reported in John Carreyrou’s non-fiction book ‘Bad Blood,’ Dr. Jay Rosan was one of the key figures in sealing the deal between Theranos and Walgreens.

Where is Dr. Jay Rosan Now?

The Walgreens deal with Theranos went live in 2014. However, problems soon began to emerge with Theranos’ test results, owing to which Walgreens decided to end its partnership with the company in 2016. Soon, Theranos would go bankrupt and was ultimately dissolved in 2018. Walgreens filed a lawsuit against Theranos in 2016, claiming $140 million for breach of contract. The case was settled for less than $30 million. Holmes was indicted on fraud charges, and her trial concluded in 2022. She is currently awaiting her sentencing.

On the other hand, Dr. Jay Rosan continued working at Walgreens for several years after the company’s association with Theranos ended. He spent most of his career at Walgreens as a Vice President of Health Innovation. He also served as a member of Walgreens Innovation Network. Rosan is known for being one of the first medical directors to work at HMO of Pennsylvania. He is also co-founder of Medovation. More recently, Rosan was appointed as a board member of Group K Diagnostics (GKD), a company focusing on biological inventions. He seems to be located in Gwynedd Valley, Pennsylvania.