Where is Theranos’ Channing Robertson Now? 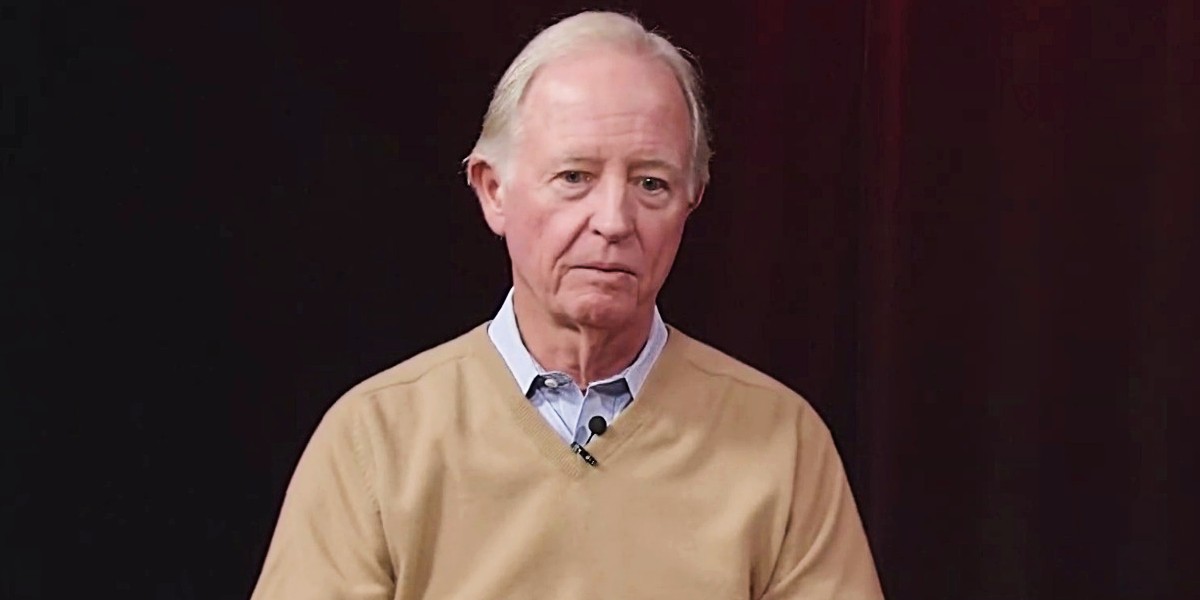 ‘The Dropout’ follows Elizabeth Holmes (Amanda Seyfried) as she drops out of Stanford and forms her own biotech company, Theranos. Holmes resolves to develop her concept for a microfluid blood-testing device and revolutionize the blood-testing industry. In her quest, Holmes receives support from her professor, Channing Robertson.

Who Is Channing Robertson?

Channing Rex Robertson is an American professor best-known for serving as a board member on the now-defunct biotech company known as Theranos, founded by Robertson’s student, Elizabeth Holmes. In ‘The Dropout,’ actor Bill Irwin essays the role of Channing Robertson. Irwin is known for his performances in various films and shows such as ‘Hot Shots!,’ ‘The Manchurian Candidate,’ and ‘Law & Order: Special Victims Unit.’ Some viewers will recognize Irwin from his role as Cary Loudermilk in the FX series ‘Legion.’

Robertson served as the Professor of Chemical Engineering at Stanford University. He obtained his Ph.D. under Andreas Acrivos and began working as a professor at Stanford in 1970. Robertson served as the Senior Associate Dean for Faculty & Academic Affairs in Stanford’s School of Engineering. In 2002, he met Elizabeth Holmes during her freshman year in college. He encouraged Holmes to develop her idea and served as a consultant at Theranos before becoming a board member in 2012. He also convinced Ian Gibbons to work at Theranos.

Where is Channing Robertson Now?

In 2012, Robertson became a member of the Theranos board. He retired from teaching at Stanford and took on the role of an emeritus professor. In 2017, Robertson was appointed as the co-leader of the technology advisory board of Theranos. Soon, Theranos came under intense media scrutiny, and questions were raised over the company’s work ethic and claims. However, Robertson remained supportive of the company’s role in developing new technology. Nonetheless, Theranos was dissolved in 2018, and Holmes became the subject of a lawsuit indicting her on fraud charges. Her trial concluded in January 2022, and she is currently awaiting sentencing.

As for Robertson, he served as a witness during Holmes’ trial in 2021. However, not much is known about his life after Theranos was dissolved. According to John Carreyrou’s non-fiction book ‘Bad Blood: Secrets and Lies in a Silicon Valley Startup,’ which exposes the fraudulent practices of Theranos, it was mentioned that Robertson was paid $5000,000 a year for his role as a consultant.

Lawyer Reed Kathrein, who represented the investors who sued Holmes, alleged that Robertson was hired merely to provide credibility to Theranos. Robertson did not respond to these claims. Presently, Robertson works as an emeritus professor at Stanford and recently taught a course about Busting Energy Myths at the prestigious college.

Read More: Is The Dropout’s Don Lucas Based on a Real Person? Is He Dead or Alive?