Do Abbi, Juan, or Tilda Die The Imperfects? 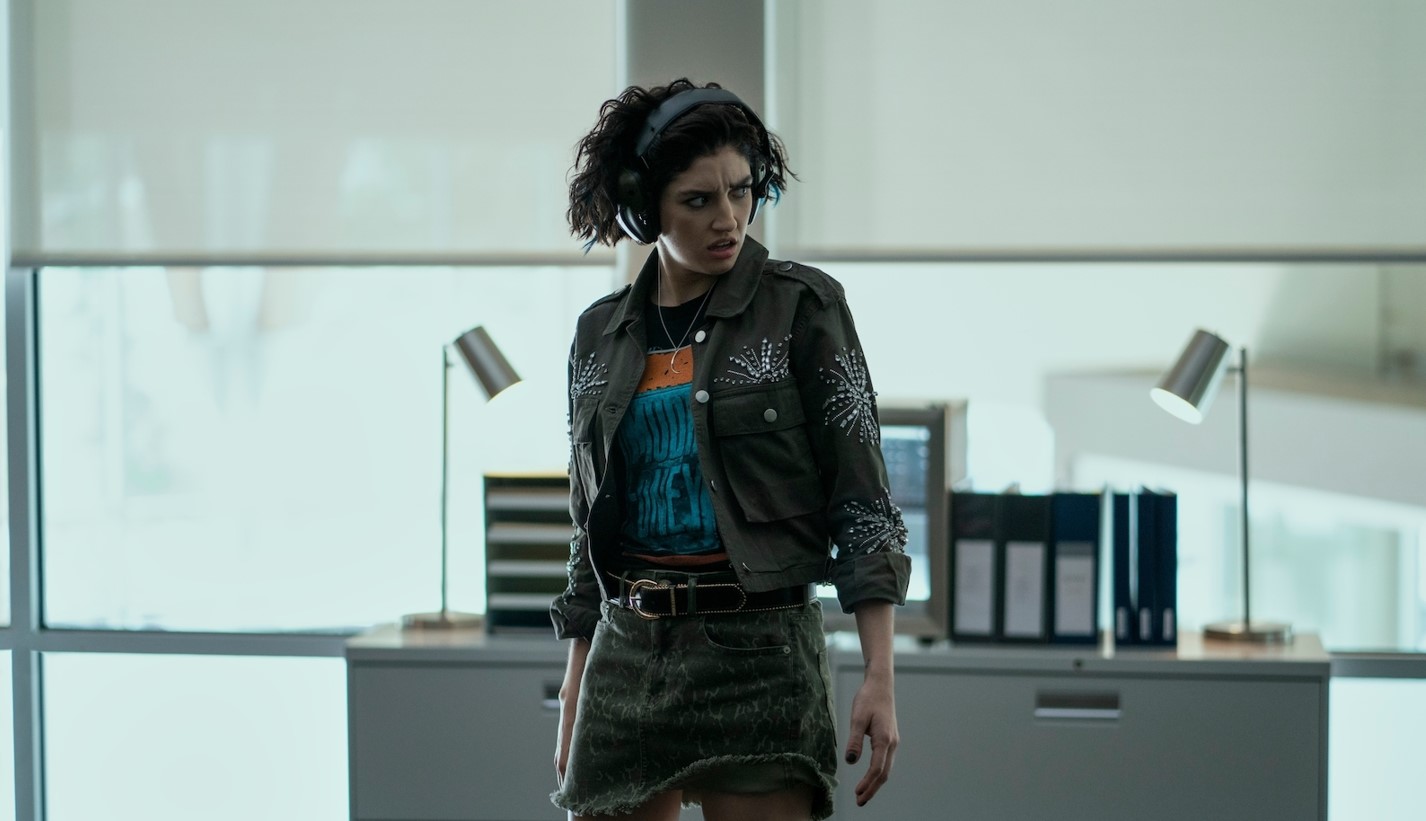 ‘The Imperfects’ is a Netflix science fiction series that revolves around three young people living in Seattle, Washington. Tilda Webber (Morgan Taylor Campbell), Abbi Singh (Rhianna Jagpal), and Juan Ruiz (Iñaki Godoy) seem to be ordinary young adults. Tilda is the lead singer of a band, Abbi aims to enroll in the genome program at Oxford, and Juan aspires to be a graphic novelist. All three of them take medication for side effects from the treatment they underwent years ago for various genetic conditions. When the pills suddenly stop coming, the repressed abilities of the three protagonists come to the fore. This prompts them to embark on a desperate search for the scientist that made them the way they are, Dr. Alex Sarkov.

As one of the most prevalent themes of ‘The Imperfects’ involves people gaining superpowers through genetic manipulation, Abbi plays the proverbial book-smart of the group. She serves as an audience surrogate when it comes to the science and science fiction aspects of the series. Hailing from an Indian-American family, Abbi has her life figured out at the start of the season. But then, her pills stop coming, and her powers start manifesting. Abbi secretes pheromones that make people sexually attracted to her and temporarily put them under her control. Although she claims to be an ethical person, she has the same strenuous relationship with morality like most other scientists in the show.

Abby becomes involved in a romantic relationship with Hannah, whose body rejected the treatment that Abbi and the others received. Toward the end of the series, Dr. Burke cures her, and she and Hannah move in together. However, the monster virus outbreak happens, and Abby secretes a web-like substance instead of pheromones and turns into a creature trapped in a cocoon. She is alive, but the outbreak has fundamentally changed her.

Juan is perhaps the most moral and ethical person among the three protagonists. He lives with his girlfriend Darcy and has a crush on Tilda. Because of his powers, he turns into a Chupacabra, the legendary animal from the Americas. Toward the end of the season, Juan gets kidnapped by Sarkov, who intends to use him as a test subject for his latest creation, a concoction that can turn Juan permanently into the Chupacabra. On Isabel Finch’s insistence, Sarkov checks his creation on Juan first.

Fortunately, Sarkov’s creation has the opposite effects on Juan than intended. He is cured but, like Abby, turns into a creature after the outbreak. The Chupacabra is gone. Instead, he transforms into a monster with massive hands and nails.

Tilda’s hearing and vocal cords suddenly become stronger and more sensitive than ever before after the pills stop coming. As the series progresses, she becomes more and more powerful. By the end of the first season, she can tell if someone is lying and can kill people miles away over the phone. In the penultimate episode, Sarkov seemingly kills her by shooting her from behind. But she resurrects in the season finale, discovering she now can do that. In the series, she is the third person with this ability besides Doug, who is already dead, and Hannah.

Unlike Abbi and Juan, Tilda refuses to take the cure, having grown accustomed to her powers. When the season ends, she is the only one among the trio who is unaffected by the monster outbreak.