Do Alma, Parco or Skel Die in DMZ? 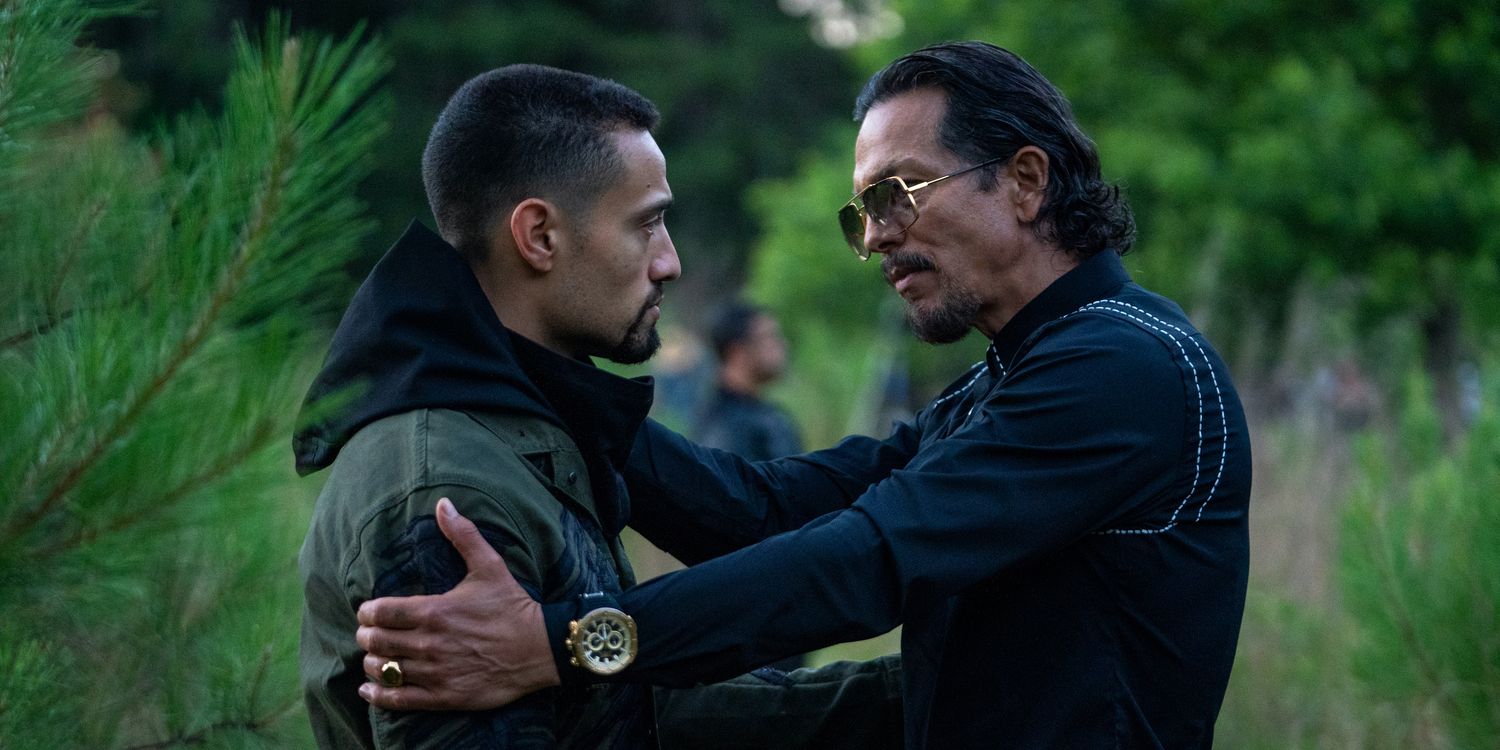 ‘DMZ’ is a dystopian drama series that tells the story of Alma Ortega, a medic whose time in the Manhattan DMZ leads her onto an unexpected path. She sees the perils of the people living in the DMZ while searching for her son. The series is based on Brian Wood and Riccardo Burchielli’s comic book series of the same name and is created by Roberto Patino.

The narrative primarily centers on Alma, Skel, and Parco, each of whom plays an important role in the politics of the DMZ. Therefore, viewers must be curious to learn whether the trio survives the finale’s events. Here’s everything you need to know about the fates of Alma, Parco, and Skel! SPOILERS AHEAD!

Alma Ortega is one of the main characters in ‘DMZ.’ She is a medic working in NYC who decides to enter the Manhattan DMZ to search for her son, Christian, who was separated from her during the evacuation of Manhattan roughly eight years ago. After entering the DMZ, Alma meets her son, who now goes by the name Skel. She tries to convince Skel to leave the DMZ, but he refuses. Skel believes that he belongs beside his father, Parco Delgado, a local Spanish crew leader running for governor.

Alma faces many challenges and dangerous situations in her time in the DMZ. In the finale, Alma replaces Wilson as a candidate for governor. She faces off with Parco, who is trying to end the ceasefire to allow the US Army to invade the DMZ. After Alma spoils Parco’s plan, he holds her at gunpoint, but Alma manages to escape. Parco opens fire on Alma, who takes cover behind a van. In the skirmish, Alma is shot in the arm but survives. Ultimately, Alma becomes the governor and ushers the DMZ into the future.

Parco Delgado is one of the three most influential people in the DMZ. He controls the arms and ammunitions supply in the DMZ and is running for governor. However, Parco does not have the best interest of the DMZ citizens at heart. Instead, he plots his own nefarious schemes and uses his son, Skel, to do his dirty bidding. Parco remains a formidable force for much of the four episodes and shrewdly kills his opponent, Wilson.

However, in the season finale, Parco’s plan to end the ceasefire is spoiled by Alma, and Skel turns against him. Skel protects Alma and fights against his father. The two men engage in a brutal fistfight, and Skel emerges victorious. He apprehends Parco and hands his father over to the US Army. Although Skel has the chance to kill Parco, he opts against it. Thus, Parco survives but is dispelled from the DMZ.

Christian/Skel is the son of Alma and Parco. He was seemingly separated from his mother while evacuating from Manhattan. However, in reality, Christian ran away of his own free will and ended up living with his father, Parco. He takes on the name Skel and becomes a strong henchman for his father. However, in his heart, Skel still holds on to the values taught to him by his mother.

In the finale, Skel notices that Parco is trying to use the politics of DMZ to brainwash young Odi into doing his dirty bidding. Skel realizes that his mother was right, and Parco has merely been using him. With his illusion of control and self-belonging shattered, Skel turns on his father, and the two engage in a fistfight. Although Parco initially gains the upper hand, Skel defeats his father and saves his own life. In the end, Skel reconciles with Alma and ventures outside the DMZ to start a new life with his girlfriend.