Do Andy and Mike End up Together in Pieces of Her? 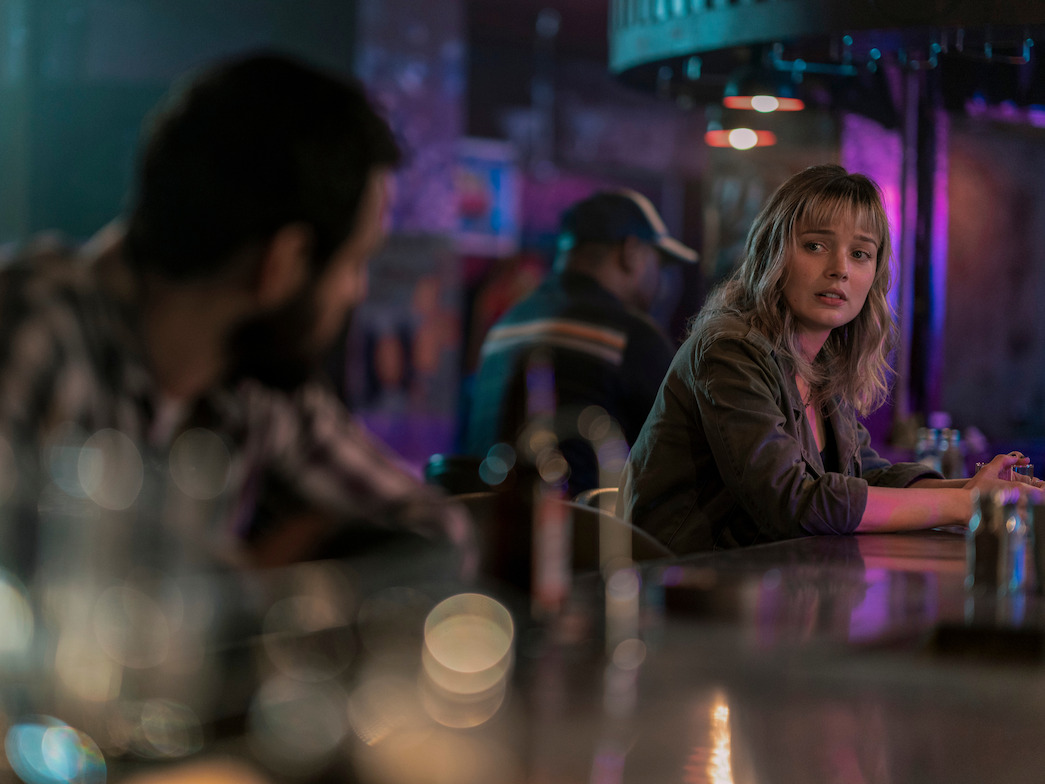 Mike, aka US Marshall Michael Vargas, becomes an unlikely ally (and perhaps a little more) to Andy as the young woman attempts to uncover her mother Laura’s tumultuous past. Initially mistaken to be one of the multiple shadowy individuals intent on harming the mother and daughter, the agent is finally revealed as a good guy who almost loses his life helping Andy.

Interestingly, another dynamic develops between the daughter and the agent, one that careful viewers would see hints of from the first time the two meet. After all that they go through, do Andy and Mike finally get together? The Netflix thriller series doesn’t have much space for romance, but there just might be some sparks here. Let’s find out. SPOILERS AHEAD.

Do Andy and Mike End up Together?

Andy first meets Mike at a bar where the latter benignly helps her get rid of some nosy patrons. The young woman, who is still in the early stages of her adventure and desperately looking for someone to help her make sense of the situation she’s in, gravitates towards what seems like a trustworthy stranger. Mike vaguely hints that he is a former member of the military, which is how he ends up teaching Andy how to shoot her newly acquired gun in a back ally. Things get quite flirtatious at their first meeting until Andy notices Mike’s car and realizes that she saw it parked outside her mother’s house soon after they were attacked. 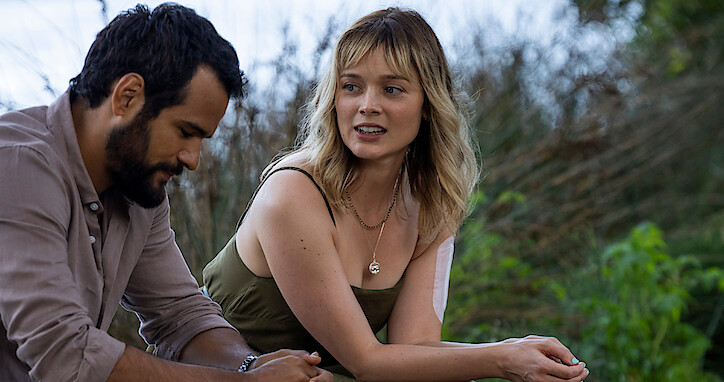 Realizing that Mike is not who he says becomes one of the many unpleasant shocks that Andy faces, and the flustered protagonist escapes in a panic. Soon after, it becomes apparent that Mike is following her. Thankfully, he soon reveals that he is a US Marshall assigned to keep an eye on her, and though it takes some convincing, Andy finally starts to believe him. The fact that he saves her from an assassin who attacks Andy in a motel room also helps build a bond between them.

For most of the narrative, however, Andy is amidst a chaotic adventure and doesn’t dwell on potential romances. All her subsequent interactions with Mike are frantic steps to either avoid danger or uncover more of Laura’s explosive past. The agent, for his part, becomes a loyal ally to the mother and daughter’s cause and continues to help them even when he’s not officially required to (since Laura decides to opt out of the witness protection program). In the process, Mike also falls victim to a shadowy assassin (sent by Laura’s hostile brother Jasper Queller) and almost loses his life. It is only through Andy’s timely action that he survives.

Thus, only when the adventure winds down after the tumultuous season finale do Andy and Mike finally get the chance to pick up where they left off romantically. The adventure they go through together, to say nothing of the fact that they’ve saved each other’s lives on separate occasions, understandably makes a strong bond between them. Though we don’t see them make anything official, a coy conversation that ends with them agreeing to go on a date is all the hint we need.

Considering how much they’ve been through together, the initial attraction between the two only seems to have increased. Thus, in all probability, Andy and Mike do end up together, and agreeing to go on a date appears to be the beginning of their relationship. Since Andy is no longer in the witness protection program, the US Marshall likely won’t have a conflict of interest in being involved with her, which further simplifies matters (for once!).

Read More: Does Toni Collette’s Laura Oliver Have Breast Cancer in Pieces of Her?