Do Denver and Monica End Up Together in Money Heist? 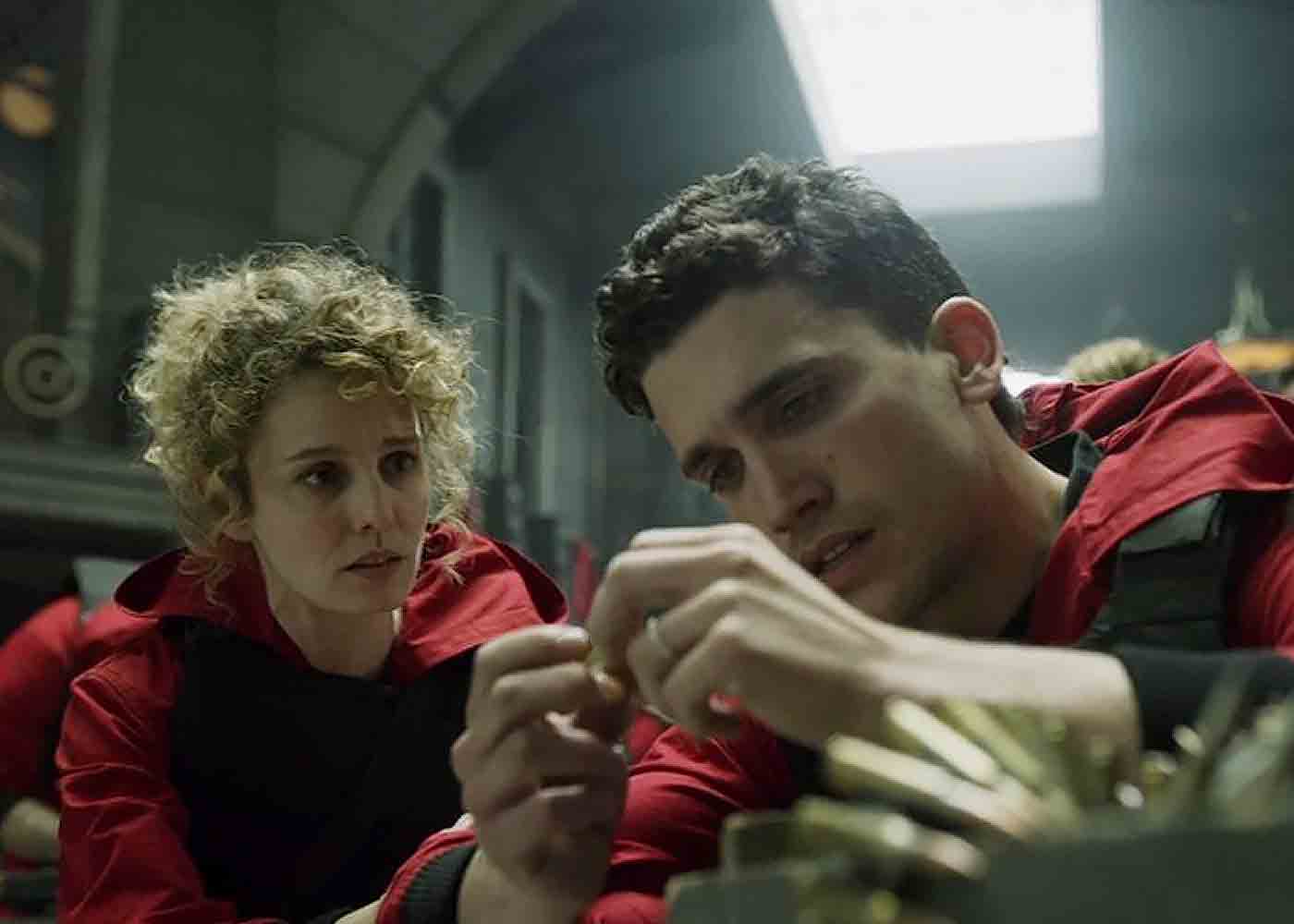 Romance has always been a core theme of ‘Money Heist.’ The characters of the Spanish series are a passionate bunch, prone to let their emotions drive their actions. Denver or Daniel Ramos, also known as Ricardo (Jaime Lorente), is an original member of the heist crew. He met Mónica Gaztambide (Esther Acebo) during the Royal Mint heist. At the time, Mónica was the secretary and mistress of the Mint’s then-director, Arturo Román. After Mónica got caught with a phone on her, Berlin ordered Denver to execute her. However, Denver disobeyed the order and embarked on a volatile relationship with Mónica.

At the start of the third season, they are living together in Indonesia with Cincinnati, Mónica’s son with Arturo. After Rio is taken, the Professor announces his plan to organize a new heist. Denver has his reservations but eventually agrees to join. But when Mónica says she wants to be part of the heist, Denver unsuccessfully tries to dissuade her. The Bank of Spain heist and the violence and chaos involved in it seems to overwhelm Mónica or Stockholm (her alias in the crew). If you are wondering whether Denver and Monica end up together in ‘Money Heist,’ we got you covered. SPOILERS AHEAD.

Do Denver and Mónica End Up Together in Money Heist?

Yes, Denver and Mónica end up together in ‘Money Heist.’ The final scene of the series shows them boarding a helicopter together, along with the rest of the group. When Tokyo dies, Denver tries to inform Stockholm what has happened, only to discover that she has injected herself with morphine. Denver and Stockholm are vastly different individuals. They came together under extraordinary circumstances, but after the heist, they struggled to connect while they were in Indonesia. Denver would often spend days partying and not tell Stockholm about it. During the Bank of Spain heist, he becomes jealous, seeing how close Stockholm and Rio have become. But, later, he realizes how wrong he has been in this regard. Stockholm, who has experienced her share of trauma, was helping Rio through his.

In season 5 part 2, Denver impulsively kisses Manila and starts feeling guilty soon after. He finds Stockholm and confesses what he has done. The two of them begin talking, and their issues disappear one by one. They lock themselves inside a room and end up having sex. Afterward, they come to an agreement of meeting each other halfway. 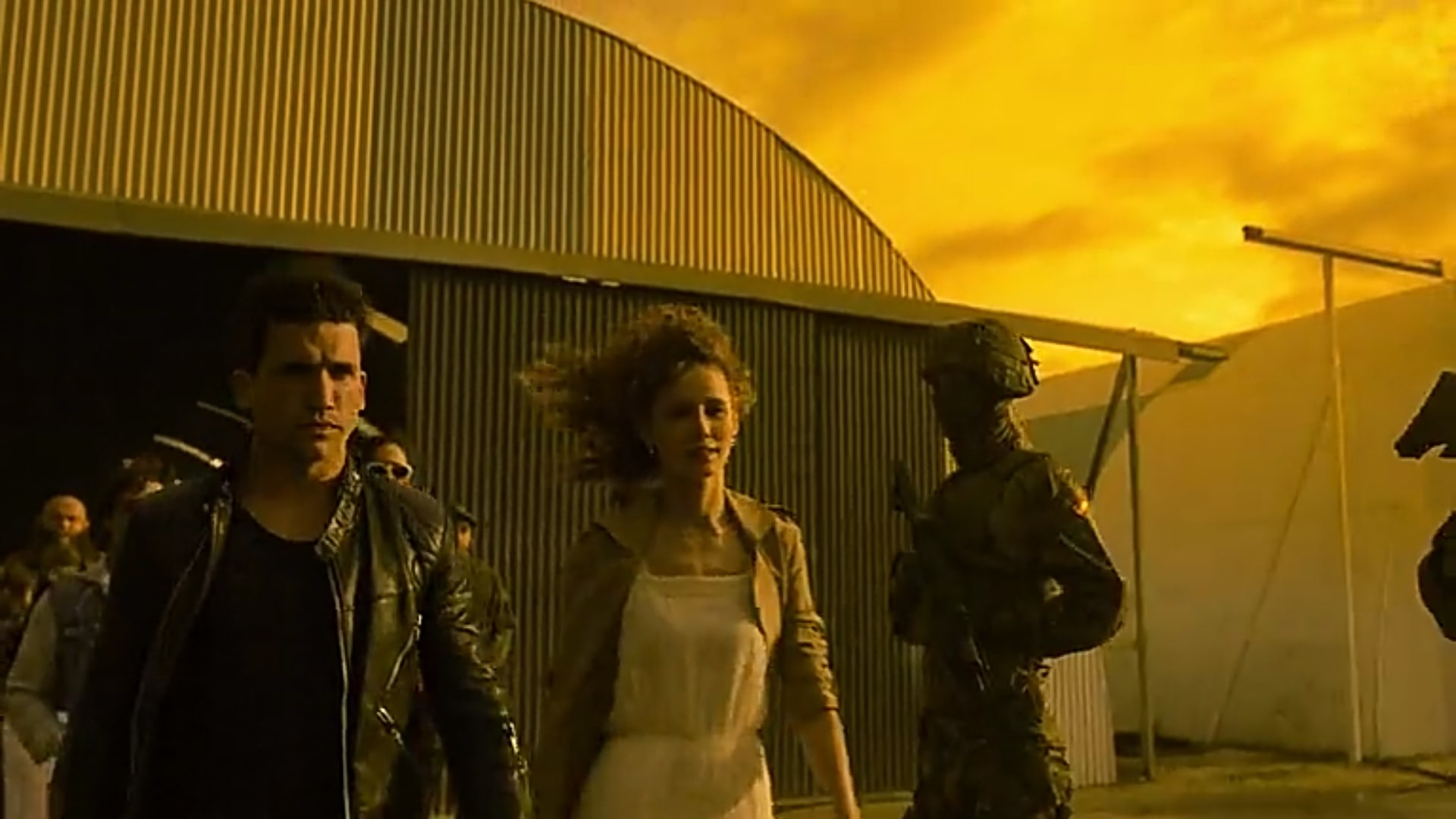 When the police and military infiltrate the bank, they find Denver and Stockholm, still naked and at peace, as if what’s happening beyond the room is immaterial. Denver gets separated from the others when Tamayo falsely thinks he can convince Denver to turn on his friends with enough incentives. Even though Tamayo offers him money and immunity for both him and Stockholm, Denver refuses. He is subsequently arrested and paraded out of the bank. When Tamayo announces that the rest of the members of the gang have been killed, Denver is inconsolable, believing that he has lost Stockholm, but eventually realizes that it’s all part of the Professor’s plan.

In the closing sequence, he reunites with Stockholm, and they leave Spain with the others. With their share of the gold, Denver and Stockholm can build the life they want for themselves and Cincinnati.