Do Harry and Maddie Bosch Die in Bosch: Legacy? 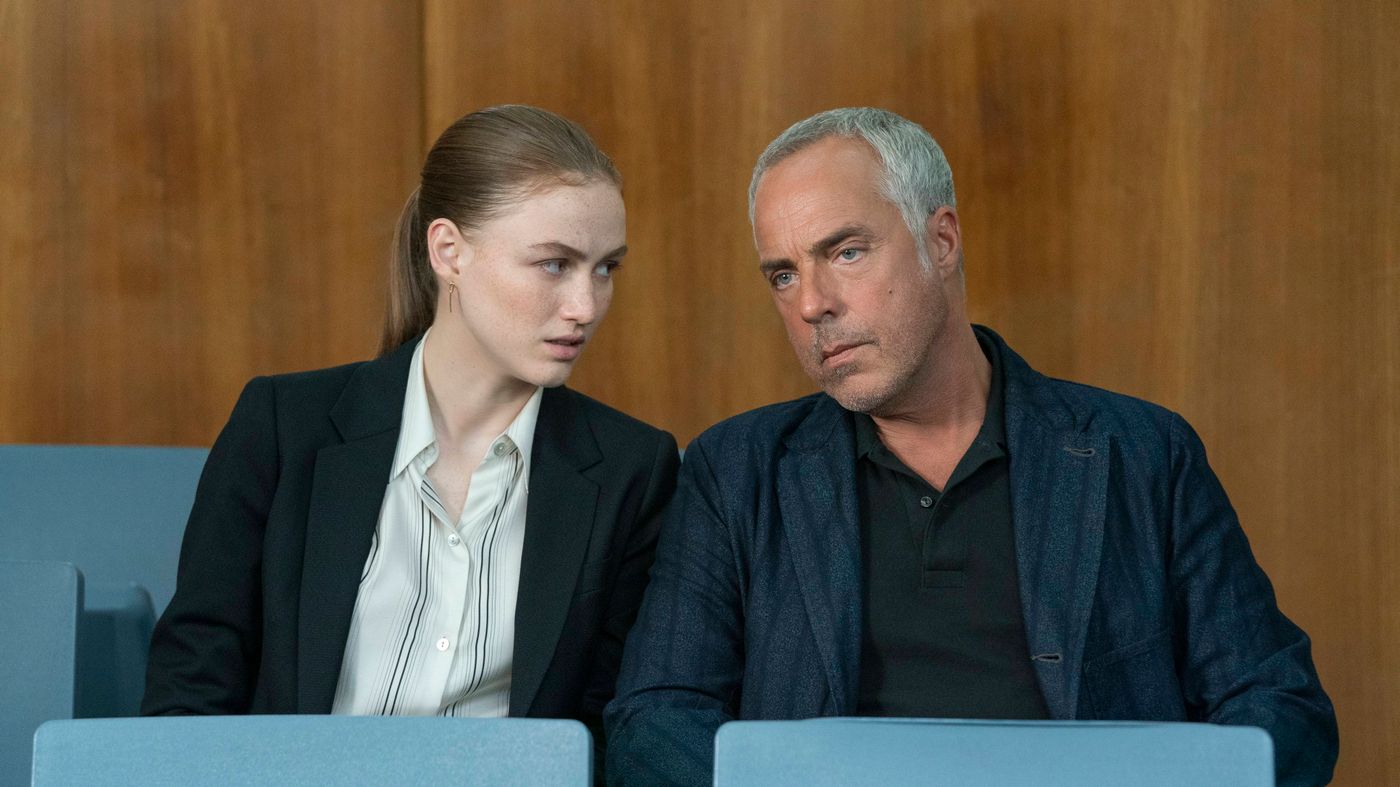 As the title suggests, ‘Bosch: Legacy’ has two protagonists — Harry (Titus Welliver) and Maddie (Madison Lintz). The show is set sometime after the original series. Harry has gotten his P.I. permit and is now active in Los Angeles. Meanwhile, after deciding to become a police officer in the final season of the older series, Maddie has gone through the academy and is now a rookie officer in East Hollywood. Both the father and daughter face unique challenges and dangers in their respective lines of work. If you are wondering whether Harry and Maddie survive in ‘Bosch: Legacy,’ we got you covered. SPOILERS AHEAD.

Do Harry and Maddie Bosch Die?

No, neither Harry nor Maddie dies in ‘Bosch: Legacy,’ at least not in the first season. The ‘Bosch’ universe is known for its unpredictability. The original show established quite early that almost none of the characters are safe, which ultimately makes the show such a great watch. For example, Eleanor Wish, Harry’s former wife and Maddie’s mother, is a prominent part of the narrative in the first four seasons of the show. However, she is killed in season 4 episode 4, titled ‘Past Lives.’ This launches a whole new storyline in the show as Harry looks for Eleanor’s killers and ultimately brings him closer to his daughter.

In the original series, Harry takes down murderers while Maddie grows up, goes through the process of self-discovery, and eventually decides to become a law enforcement officer like her parents. In the spin-off, they both have started new chapters in their lives. Harry doesn’t have the automatic protection that a police badge provides but still ends up going after dangerous people, including members of the Russian mafia. Meanwhile, Maddie puts her life on the line every day as a rookie cop in the violent streets of East Hollywood. She often makes mistakes and immediately gets criticized by her superior officers, who never fail to let her know that her mistakes can sometimes lead to total catastrophe.

However, Harry and Maddie are the two lead protagonists of the series. So, despite the dangers they face at their job, there is little chance of them dying in the first season of the series, especially with the show already being renewed for a second season. The title seems to indicate that Maddie will go on to have a distinguished career in law enforcement like her father and make a name for herself in whatever department she finds herself in. She already has shown herself to be incredibly empathetic and has a penchant for doing things in her own way. She has been admonished for both by her seniors.

Maddie has learned about law and justice from her father. She implements those lessons not only when she is wearing her uniform but also when she is not. Moreover, the shows are loosely based on the ‘Harry Bosch’ books by Michael Connelly, where both the characters are still quite alive. Maybe in one of the future seasons, Harry might die, triggering the final transformation in his daughter and paving the way for her to truly become his successor. But for now, both Maddie and Harry will survive whatever their respective jobs throw at them.

Read More: Who is Whitney Vance in Bosch: Legacy? Is He Based on a Real Person?