Do Juan and Tilda End Up Together in The Imperfects? 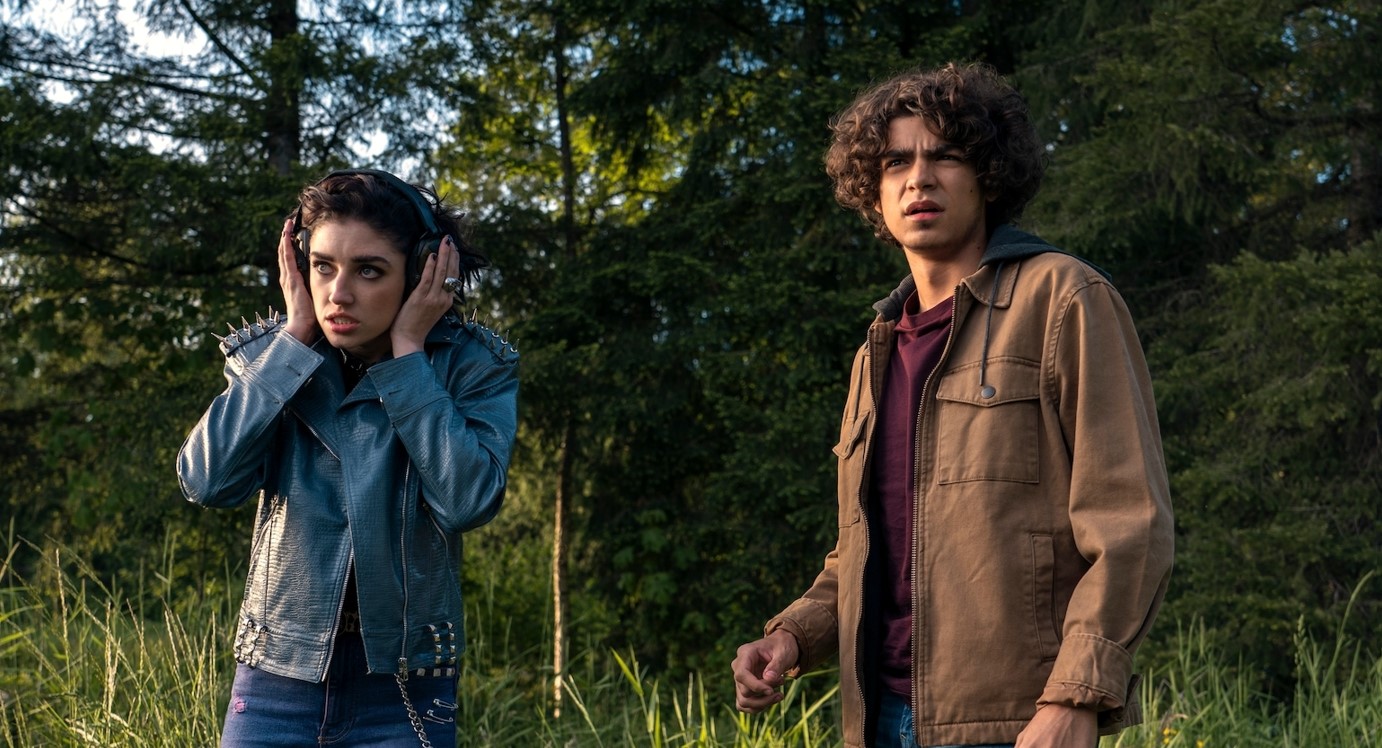 Although romance is not the most important element in Netflix’s science fiction series ‘The Imperfects,’ it plays an important role in the overall narrative. The show revolves around Tilda Webber (Morgan Taylor Campbell), Abbi Singh (Rhianna Jagpal), and Juan Ruiz (Iñaki Godoy) — three 20-something young adults whose secret abilities come out when they stop taking certain medications. All of them used to have a genetic condition that was — unbeknownst to them — cured with a synthetic cell. The aforementioned abilities are the result of the side effects of the cell. The medications kept the side effects dormant. But now, with the three protagonists not having access to the pills, their powers have re-emerged, prompting them to search for the doctor who gave them the powers in the first place.

It is established quite early in the series that Juan has a massive crush on Tilda, though they are both in a relationship with other people. If you are wondering whether Juan and Tilda end up together by the end of the first season, we got you covered. SPOILERS AHEAD.

Do Juan and Tilda End Up Together?

Seven Years before the start of the series, Juan and Tilda were part of an initiative known as the Wellness Program under Dr. Alex Sarkov (Rhys Nicholson), and Dr. Sydney Burke (Italia Ricci), and that’s how they met. At present, Tilda is the lead singer of an up-and-coming band, while Juan aspires to be a graphic novelist. Tilda is in a relationship with fellow band member P.J., whereas Juan is dating Darcy, an art student. When Tilda and Juan’s pills stop arriving, their respective powers start to come out. Juan blacks out and turns into a Chupacabra, a legendary animal from the Americas, while Tilda’s hearing and vocal cords are enhanced. As Juan and Tilda, along with Abbi, start searching for Sarkov, they encounter rogue scientists intending to capture and sell them and their DNA for money, agents of a shadowy government organization known as Flux, and other people with abilities.

As they desperately search for the cure so their lives can return to normal, Juan and Tilda predictably face issues stemming from their personal lives. Much to Juan’s dismay, Darcy seems drawn to the Chupacabra, and Tilda – at least temporarily loses her place in the band. Moreover, she constantly quarrels with P.J. because the latter can’t understand what is happening to her. A truly traumatic moment comes in Tilda’s life when P.J. is killed by a rogue scientist-turned-genetically-engineered creature. Tilda later takes revenge against this man by melting his brain.

As for Juan and Darcy, their relationship falls apart later in the season. With both P.J. and Darcy gone, the relationship between Tilda and Juan gets a narrative space to grow. Tilda is a few years older than Juan and often teases him, but it becomes quickly evident that they genuinely care about each other. In the season finale, Tilda, with the help of Abbi and others, saves Juan from Sarkov and Burke’s alter ego, Isabel Finch, but not before Sarkov has injected him with a drug that will permanently turn him into the Chupacabra. Fortunately for Juan, it has the opposite effect, and he is cured. Afterward, as they sit in the waiting room of what used to be Sarkov’s office, Tilda and Juan hold hands.

When the season ends, they haven’t seen each other for three months, but Tilda finds out that Juan has written a comic book about her, called the ‘Banshee Girl.’ However, just then, a monster virus outbreak starts happening. Tilda doesn’t get affected, as she decided to retain her powers, but Juan’s hands and nails suddenly become monstrously large.

Read More: Who Is Dr. Hallenbeck in The Imperfects?