Do Kinsey and Scot End Up Together in Locke and Key Season 3? 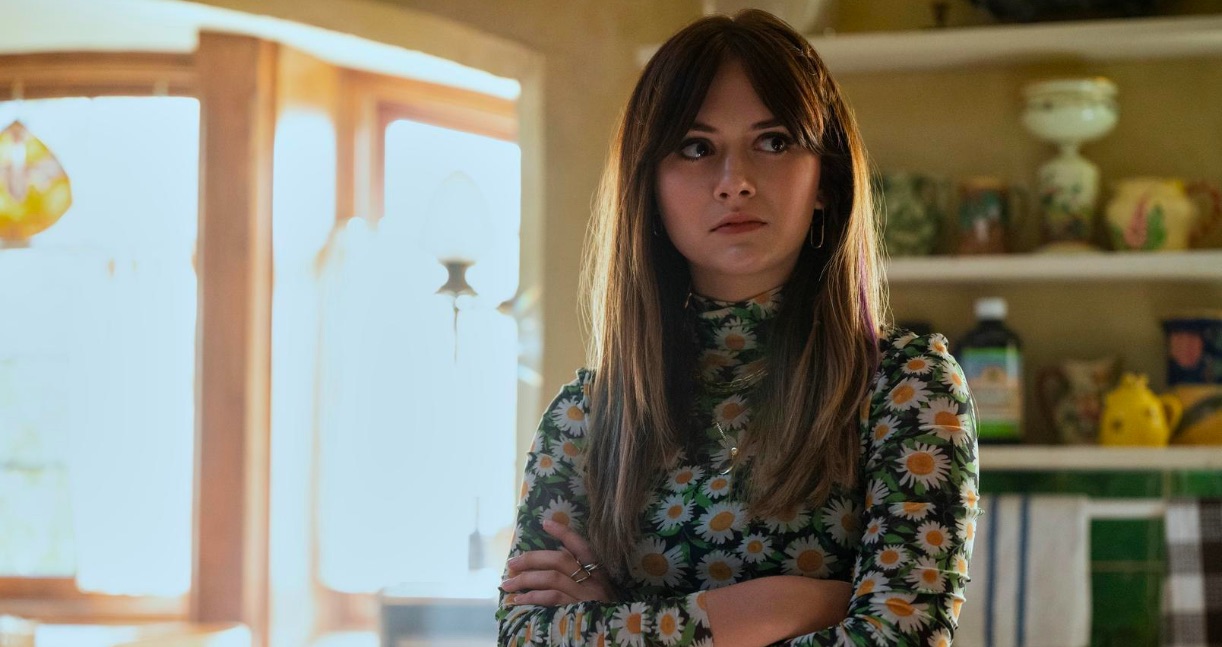 Netflix’s ‘Locke and Key’ is about the Locke siblings who discover that they have inherited the magical keys made by their ancestors. In every season, a lot of new keys are discovered. The more they are, the worse the threats get for the Lockes. While they battle supernatural beings using magic keys, they also have to go through the usual drama that comes with being a teenager. They have love lives, which often fall victim to the problems created by the keys. No one knows that better than Kinsey Locke. She and Scot are endgame from the beginning, but with all the hurdles in their path, one wonders if they will ever end up together. Does ‘Locke and Key’ end on a positive note for them? Let’s find out.

Do Kinsey and Scot Get Together?

Throughout ‘Locke and Key’, Kinsey and Scot remain the couple that is clearly supposed to be together but there is always something or the other that keeps them apart. In the first season, when they befriended each other and started working on the film, the chemistry between them was enough to create a strong “will they, won’t they” vibe. On top of that, with the discovery of the keys, Kinsey finds Scot as her most trusted confidant. It is through him that the Savinis and the others are reeled into their little group that becomes the second version of Keepers of the Keys. 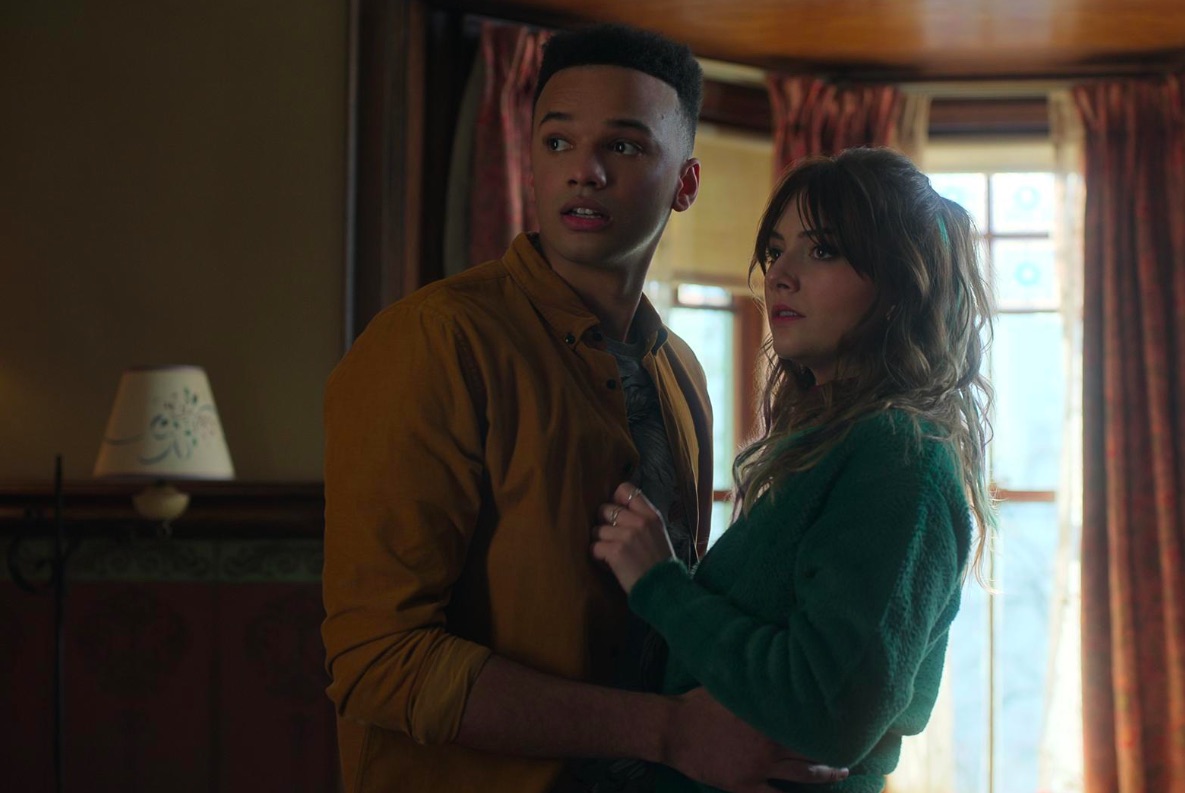 Their love story comes to a halt when Kinsey lets go of her fear, literally, and an uninhibited side of her comes out, something that worries Scot. She becomes crueler in her acts, especially towards Eden, and Scot doesn’t approve of it. This creates a distance between them, and Dodge, in the form of Gabe, takes advantage of that. He knew that Kinsey had already been going through a hard time. Her father had died; she had to leave behind all her friends when the family moved to Matheson, she was bullied by Eden, and didn’t really know where she belonged. She needed someone to lean on, and when Scot started to keep his distance from her, Gabe stepped in.

Despite the attraction that Kinsey felt for Scot, she was drawn to Gabe because, at that point, she felt that he was the only one who really understood her. Her lack of fear took away the instincts that would have warned her against Gabe. But with her fear out of the picture, Gabe becomes her boyfriend, and Scot is left in the background with a sad expression every time he sees them together. Still, Kinsey feels something for him, and that becomes more apparent in the second season.

Even when things are on a good track with Gabe, on the surface, at least, Kinsey can’t help but think about Scot. She becomes especially troubled when she discovers that there is a possibility that Scot could be leaving Matheson and moving back to England. Gabe, too, feels the connection between Kinsey and Scot and becomes worried that the latter will steal away his girlfriend, who also happens to be his closest connection to the keys. In the end, Gabe’s secret comes out. It is revealed that he is actually Dodge, which means no more being in a relationship with Kinsey. With him out of the way, Kinsey and Scot finally have the opportunity to be together. But then, Scot is accepted into Rochester, and Kinsey bittersweetly bids him goodbye.

Scot remains all but absent from the third season but remains in touch with Kinsey. Still, there is a great distance between them, which is evident from their calls where they can’t even have a proper conversation because so much is going on in both of their lives. At the end, when the keys are gone, Scot returns for the screening of Splattering 2. He and Kinsey catch up, which is when she reveals that she is trying to get into RISD, which has a student exchange program that might allow her the opportunity to go to England. This brightens up Scot, as this means that they can finally be together.

So, do Scot and Kinsey end up together? Even though they are still an ocean apart, there is a good possibility that they might find a way to be together. If Kinsey gets into RISD, they might get together in England. If not, then they might reconnect once Scot returns to the US after finishing his studies in Rochester. But by then, any number of things could be changed for both of them. So, while we wouldn’t exactly want to say no, we can say that the answer has more positive leanings.

Read More: Do Tyler and Carly End Up Together in Locke and Key Season 3?