Do MasterChef Contestants Get Recipes? Do They Get Their Aprons? 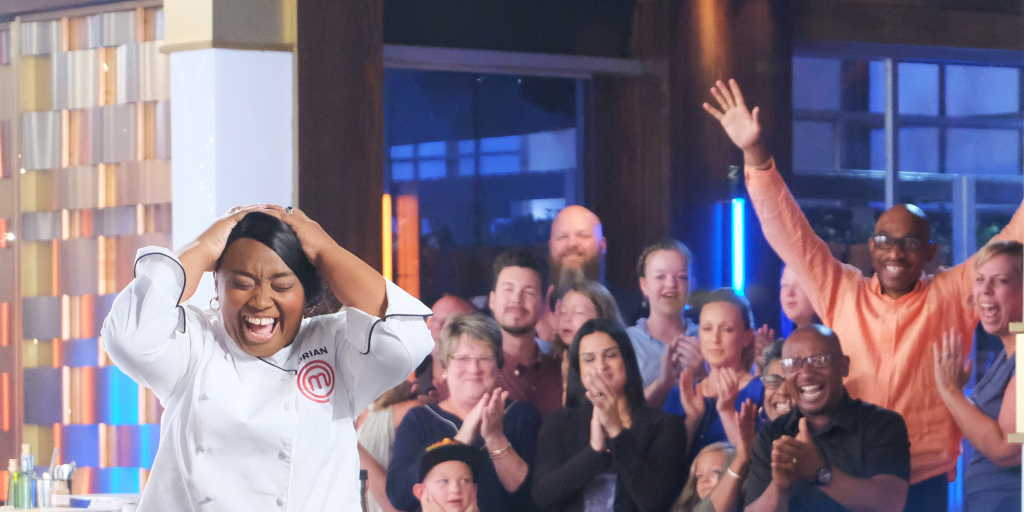 ‘MasterChef’ is a cooking competition series for amateur chefs based on the British show of the same name. One of the requirements for participation states that applicants must not be professionally trained or earn a livelihood through cooking. Despite this fact, we see the home cooks whipping up perfect-looking dishes every season. Are you wondering what the trick behind this is? Is it because the contestants get recipes? Well, we have the answers right here!

Do MasterChef Contestants Get Recipes?

‘MasterChef’ takes its competition extremely seriously and wants to ensure that high standards are always maintained. For this reason, the contestants are encouraged to learn various culinary techniques, but they are not allowed to use any recipes during a challenge. In an interview with The A.V. Club, season 5 contestant Elise Mayfield shared some behind-the-scenes secrets. When asked if they are allowed to use recipes, she said, “No. No recipes. It’s scary.” 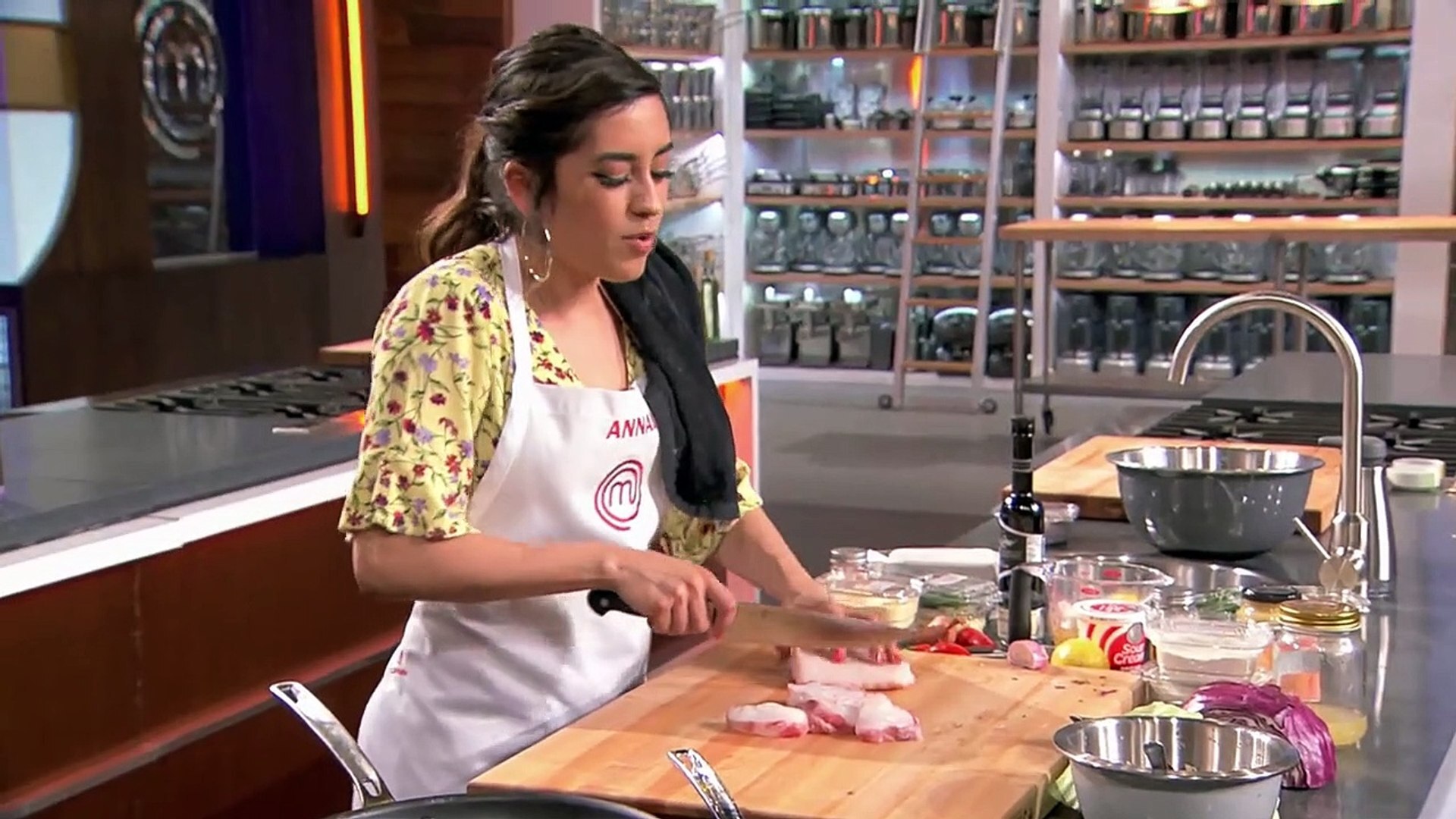 She added, “There are moments when you’re like, ‘Oh my god, it worked!’ I don’t know any other way to explain it other than that it is amazing what the human brain can remember when you’re under pressure.” Mayfield further revealed, “I basically put myself through a mini culinary boot camp where I made flashcards and memorized recipes. I quizzed myself all the time.” So, the contestants have to work hard and prepare themselves for anything and everything they could be asked to cook or bake on the show. 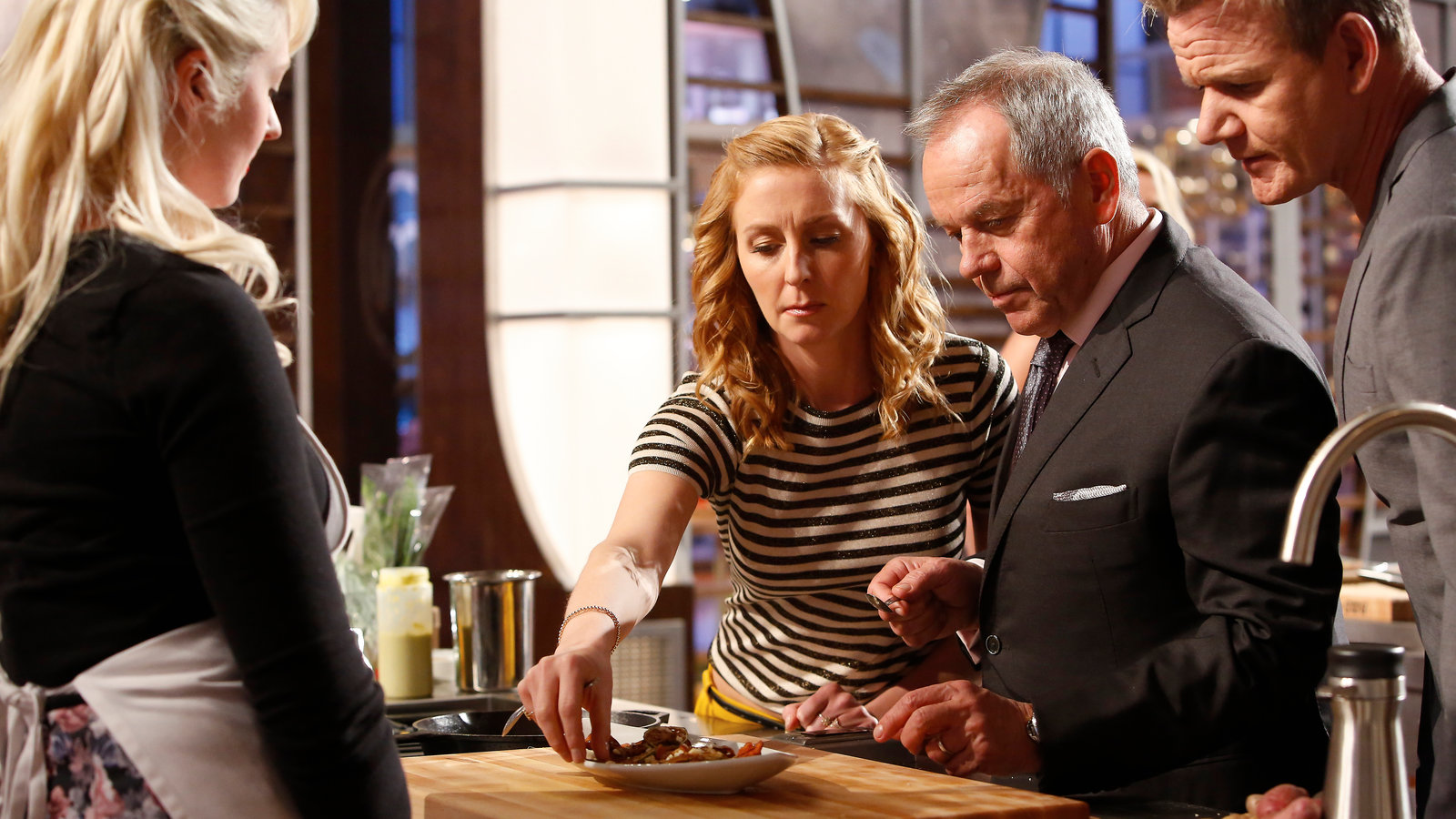 Filming is usually carried out throughout the week, and the contestants are given weekends off. According to sources, the house that they live in during the filming is well-stocked with all kinds of cookbooks and recipes that they can refer to. However, if a skill or technique is not something a home cook is likely to know, experts are roped in to share their knowledge with the contestants over the weekends. But these classes are not mandatory.

During filming, the contestants are not even allowed to bring their phones on the set, which could be used to look up recipes online. However, the only time they might be given a recipe is during the Pressure Test if they are required to recreate a classic dish by a well-known chef. Moreover, there are standards-and-practices officials present on set to ensure that no rules are broken.

Do The Contestants Get Their Apron?

Each season, a new set of people audition to bag a spot in the competition and earn the MasterChef apron with their name on it. When a person is eliminated, they leave their apron at the working station. The moment of elimination is hard as it is, but it is all the more painful when they have to leave their aprons behind. The fans often debate over whether or not the contestants get to keep their aprons as a souvenir. After all, it is an honor to be a part of the series, even if one does not win. So, something to remember one’s time on the show would be much appreciated. 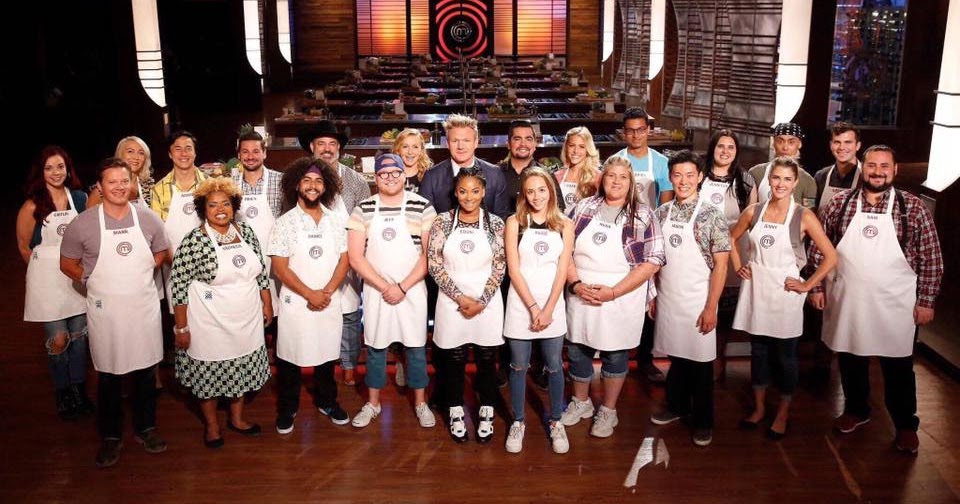 However, the contestants apparently do not get to keep the aprons they wear while filming, simply because they have to keep the fact that they participated in the series confidential until their season hits the screens. But a source has revealed that new aprons are sent to the contestants after the edition they were a part of airs on Fox. If that is indeed the case, it seems like a fair deal.