Do Michael and Colin Get Back Together in Uncoupled? 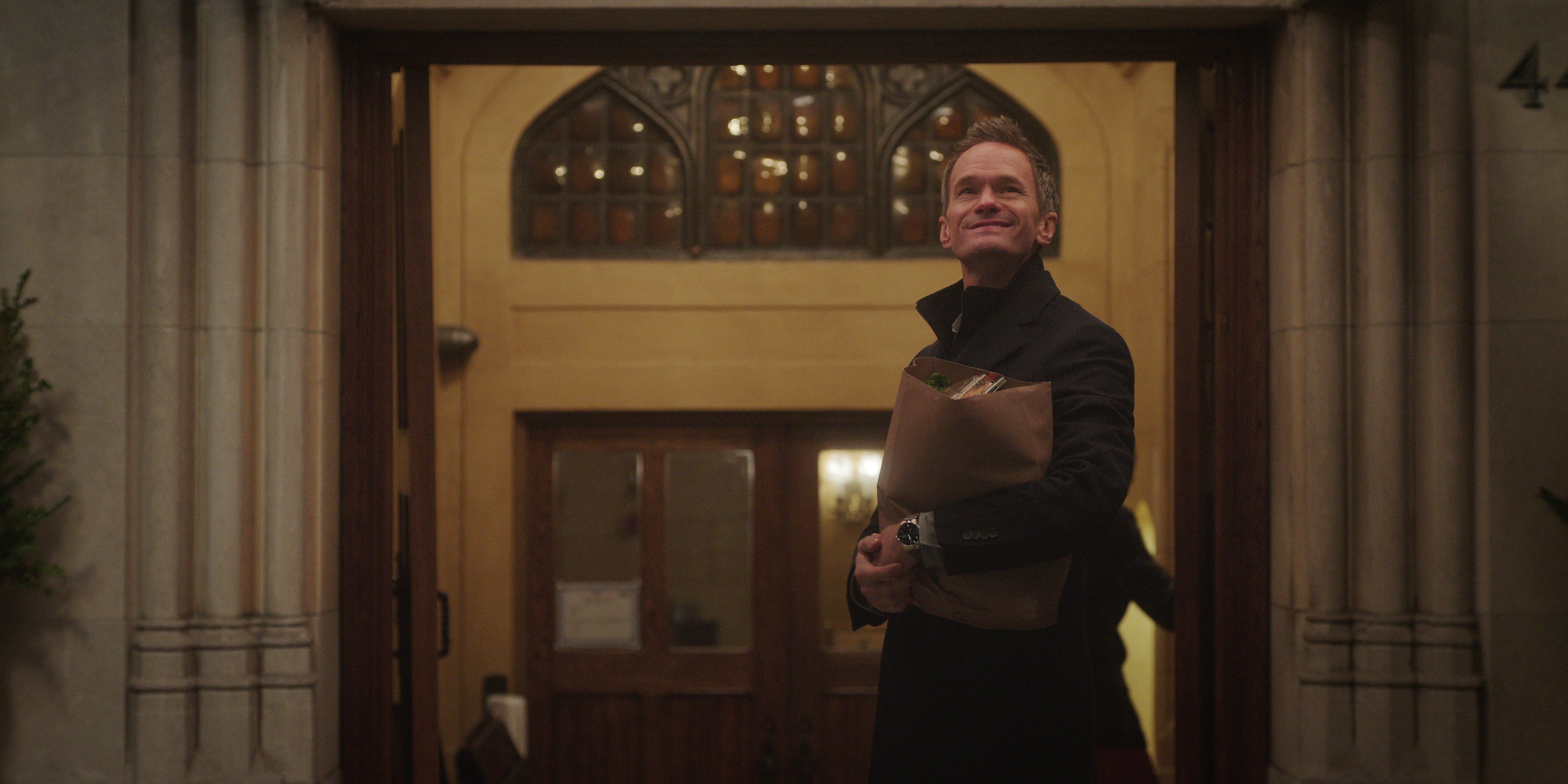 Netflix’s romantic series ‘Uncoupled’ follows a New York City realtor named Michael Lawson, who has been sharing his life with his partner Colin McKenna for the last seventeen years. Their togetherness comes to an abrupt end when Colin breaks up with Michael without even offering a reason. The series progresses through Michael’s efforts to adapt to Colin’s absence and get back to the gay dating scene in his 40s. Michael eventually meets Colin and the two of them talk about the complexities that governed their life together.

As the first season of the show ends with Michael encountering Colin unexpectedly at his apartment, the viewers must be wondering whether they do get back together. Let’s find out! SPOILERS AHEAD.

Do Michael and Colin Get Back Together?

Even though Michael and Colin’s relationship appeared to be perfect for the people who were part of their social circle, the dynamics of the same weren’t compatible for Colin. He started to feel suffocated due to the unchanging routines present in the life he shares with Michael. Colin realizes that he cannot tolerate the understanding that his future is already written and it is nothing but a set of routine activities that are governing his present as well. Thus, he leaves Michael so that he can encounter life as an adventure again, dealing with the surprises life would throw at him while he lives alone.

Still, Colin doesn’t want to entirely keep Michael apart from his life. He seeks the assistance of a couples therapist so that he can express his concerns with Michael in a better space. However, Michael doesn’t allow Colin the space he wants, especially while attending their first therapy session. Michael, without allowing Colin to talk, raises his questions and concerns till the end of the session. Colin initially believes that the therapy would become an agent of change in his life with Michael and when Michael uses the space to make it all about himself, it becomes another space where Colin doesn’t have his say.

Without no other way in front of him, Colin breaks up with Michael believing that the latter can never welcome change. However, the adventures Colin hoped would happen in his life when he leaves his partner seemingly don’t materialize. Considering his conversation with Michael at the Jonathans’ wedding, it is evident that Colin has been living a non-contented life. He may have been finding it hard to earn love again in a changed world as Michael does. After the wedding party, Colin meets Michael at the apartment they have shared and lets his ex-partner know that he has made a mistake, referring to his decision to leave Michael.

Colin considering his decision to break up with Michael a mistake shows how much he wants to get back together with the man he has shared his life with for seventeen years. Since Michael has never stopped loving Colin, the chances of them getting back together are indeed very high. Although Michael tries his best to move on from his ex-partner, he fails and he knows very well that his love for Colin is the reason behind his failure. Such a man most likely will not say no to welcoming Colin back to his life. If the second season of the show gets greenlit, we may see them together again, trying their maximum to make things right to save their togetherness.

Michael’s conversation with Colin in the final episode of the first season shows how much he has changed. He aspires for Colin’s happiness despite his hard feelings towards the latter for leaving him without even offering a reason. Michael has finally learned to give Colin the space he needs to express himself and such a change indicates that he is ready to become a better partner for Colin.

Read More: Who is Kai’s Father in Uncoupled?