Do Palma, Benjamin and El Azul Die or Do They Get Arrested in Narcos: Mexico Season 3? 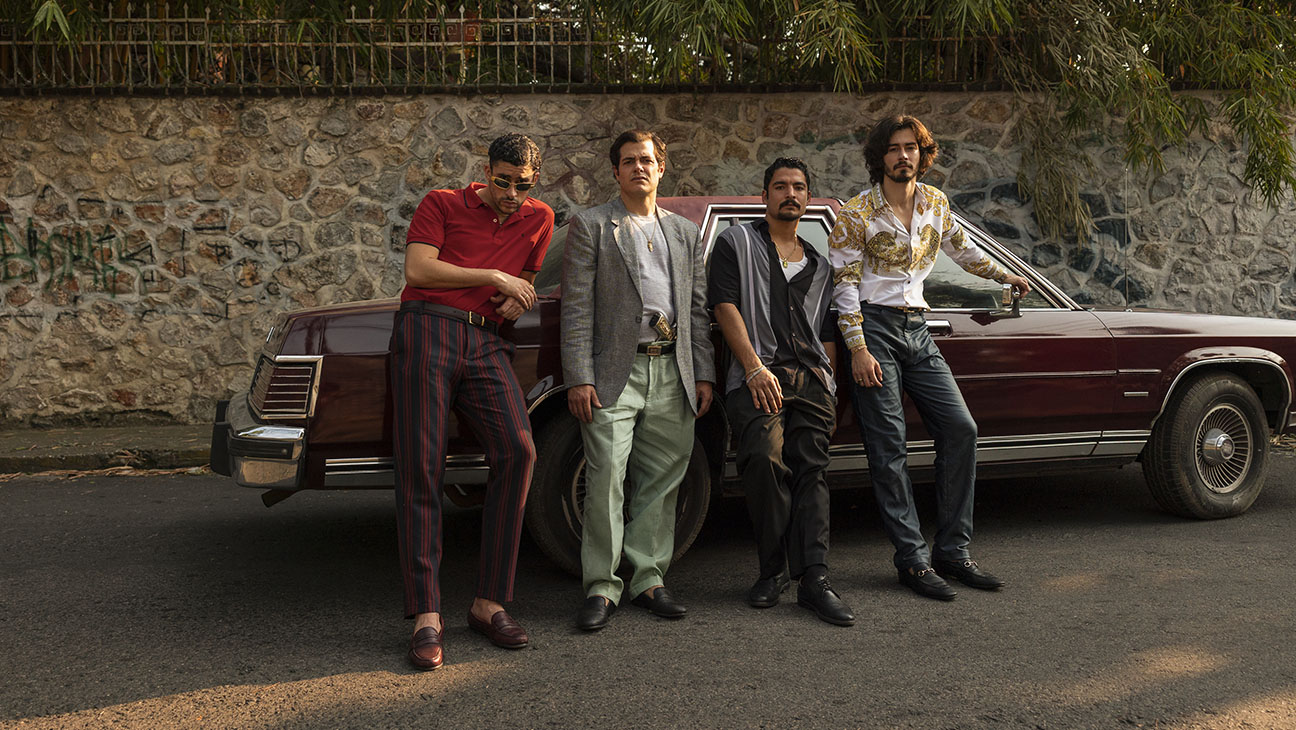 Following the incarceration of Miguel Ángel Félix Gallardo (Diego Luna), the Mexican drug trade undergoes radical changes. The Guadalajara Cartel dissolves, and all the former plazas become their individual cartels. Héctor Luis Palma Salazar (Gorka Lasaosa) and Juan José Esparragoza Moreno or El Azul (Fermín Martínez) lead the Sinaloa Cartel along with El Chapo, while Benjamín Arellano Félix (Alfonso Dosal) controls the Tijuana Cartel with the help of his siblings. If you want to know whether Palma, Benjamín, and El Azul die or get arrested in ‘Narcos: Mexico’ season 3, we got you covered.

What Happens to Palma?

Towards the end of season 3, Palma is arrested and sent to the same prison where Chapo and Neto are locked up. As an independent cartel, Sinaloa struggles in season three. They don’t have direct access to the US border, so they have to pay heavy taxes to Tijuana to transport their cargo, which is slowly killing them. This ultimately becomes one of the key issues over which the war between the two cartels begins. Both sides suffer heavy losses, but their grief doesn’t stop them from killing each other.

Palma is forced to go into hiding. While he is not there, Mayo approaches Chapo in prison and partners with him. And they escalate their attacks on Tijuana. When Palma is finally apprehended and brought to the same prison where Chapo is kept, he initially scoffs at almost all the latter’s ideas. What he has never realized is that Chapo has always been intelligent and innovative. With Neto’s help, he now knows how to use his inherent talents. Chapo orchestrates Palma’s transfer to a prison in La Mira and sends Neto along with him. As ‘Narcos: Mexico’ ends, Chapo controls the prison by himself and Sinaloa with Mayo. Meanwhile, Palma is set to spend the rest of his life in prison.

What Happens to Benjamín?

After spending a significant time in hiding, Benjamín returns towards the end of the series to reassume his position as the head of the Arellano family. When the season begins, Tijuana is one of the most powerful cartels in the country. But their war with Sinaloa costs them. During a shootout with their enemies, Tijuana affiliates accidentally kill Archbishop Juan Jesus Posadas Ocampo, which incites a nationwide outrage, and the Arellano family loses all the goodwill that Benjamín has painstakingly built in Tijuana. 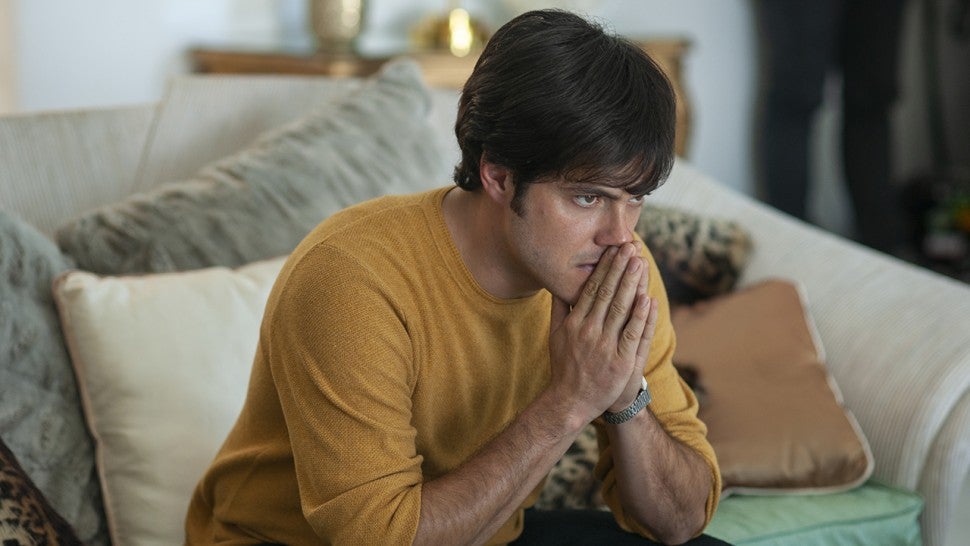 After being nearly captured by the US and Mexican government’s joint task force, Benjamín goes into hiding with his wife and children. While he is away, his sister Enedina runs the day-to-day activities of the cartel. After Amado’s apparent death and the departure of the government forces from the borders of Tijuana, Benjamín returns and reclaims his position. Unbeknownst to him, his brother Ramón has gone to Mazatlán to kill Mayo. He gets killed on the road by Sinaloa soldiers dressed as police officers. The show ends as Enedina approaches Benjamín to give him the news.

What Happens to El Azul?

Azul becomes one of the victims of the war between Sinaloa and Tijuana. As one of the Sinaloa leaders, he knows the difficulties that his cartel faces because of its geographical location. Out of all three, he tries the most to find peaceful solutions to their problems with Tijuana. However, with enemies in every direction, a desperate Enedina decides to attack all of them. She orders hits on the military officer Fausto, Amado, and Azul and instructs her men to burn down one of Mayo’s ships. While he is out eating with Palma, Azul is killed by two gunmen on a motorcycle.