Do Peter and Anne End Up Together in I Want You Back? 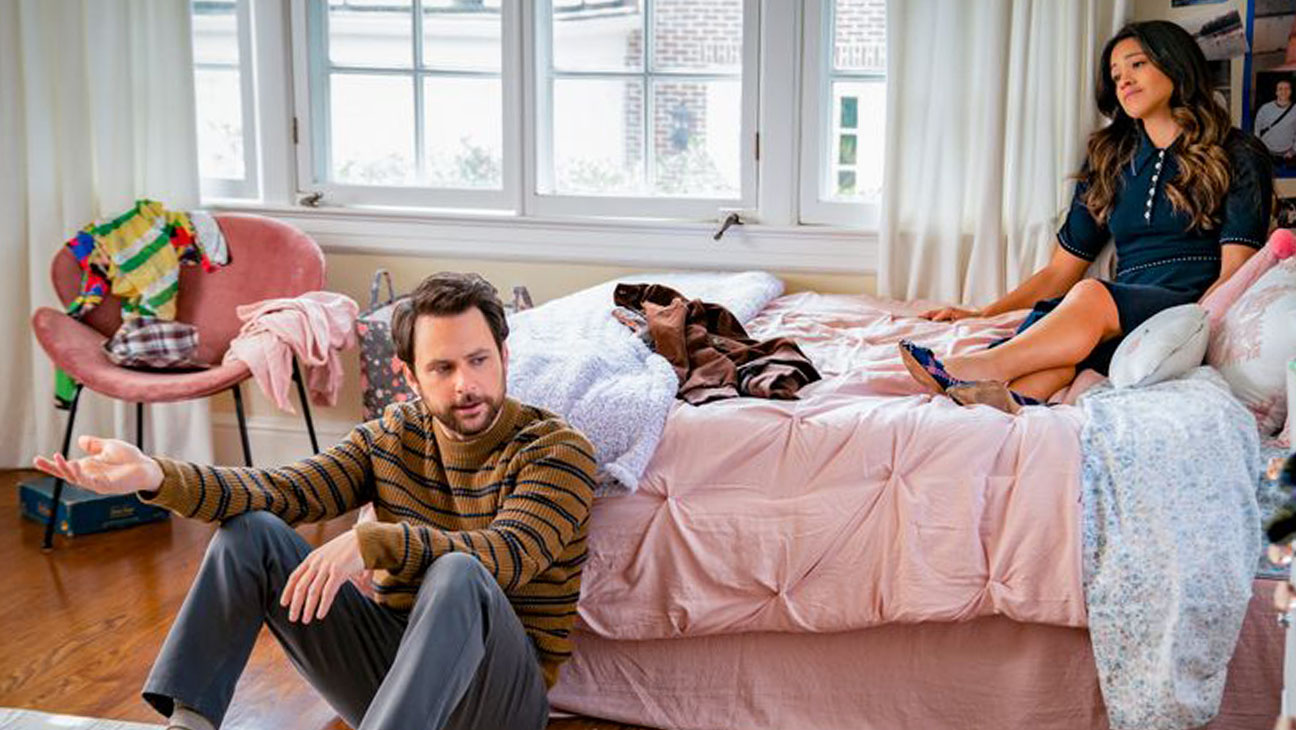 Directed by Jason Orley, ‘I Want You Back’ is a hilarious romantic comedy movie that explores the ups and downs of love and adult relationships. It revolves around Peter and Emma, two strangers who find unlikely solace in each other after their partners Anne and Noah dump them for new people. Devastated by heartbreak, the two of them hatch a plan to get back with their exes by breaking up their current relationships.

While Peter befriends Noah to coax him into leaving his girlfriend Ginny, Emma tries to seduce Anne’s new boyfriend Logan and separate them. Peter’s yearning and undying love for Anne make the audience root for him to win her back and even justify his actions, however immoral they may be. Thus, everyone is curious to know whether Emma’s efforts are successful in getting Peter and Anne back together again. Let’s find out if that really happens. SPOILERS AHEAD.

Do Peter and Anne End Up Together?

No, Peter and Anne do not end up together at the end of ‘I Want You Back.’ Anne initially breaks up with Peter after six years of togetherness because she thinks that he plays things too safe and this causes them both to be stuck in monotonous routines. This hampers her from following her creative passions as she is hesitant to leave the comfort of their relationship and explore her path. After feeling suffocated for a while, she decides to leave him and date Logan, a drama teacher at the same school she works at. 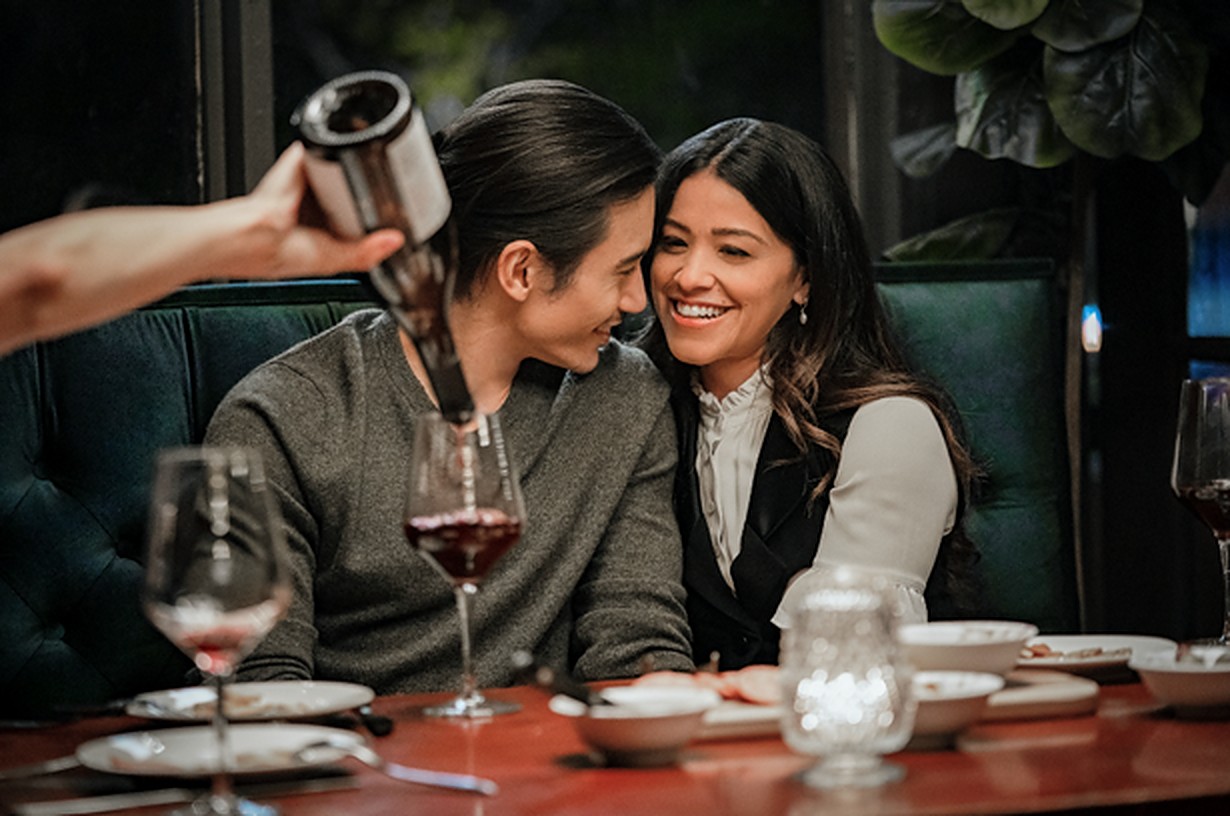 Anne finds Logan to be more suitable for her tastes as they share a common love for theater and performing arts, and hence their romance blossoms quickly. Meanwhile, a devastated Peter tries to move on with Noah’s help but further feels miserable without her. He thus aims at winning Anne back at any cost and sets forth his plan of breaking up her and Logan’s relationship with Emma’s help. Emma approaches Logan as a volunteer for his middle school production of the musical ‘Little Shop of Horrors’ by lying that she knows about it extensively. Throughout rehearsals, she flirts with him much to Anne’s discomfort.

Peter’s happiness knows no bounds after reconciling with Anne and they resume their relationship from where they left off. They also begin going on double dates with Noah and Ginny and Peter tells Emma that they cannot be friends anymore. However, with time, he begins to miss her company and this intensifies when he shares his plans of finally opening his own old age home with Anne. She rather discourages him from doing so as it is too risky and the reason that she has returned to him is that he lives rather securely.

Anne tells Peter that he doesn’t need to prove his frivolousness to her and he realizes that Emma was far more supportive of his dreams than her. Things get visibly awkward when they bump into Logan and Emma at Noah’s wedding. Anne dislikes Emma due to her previous behavior with Logan and becomes even more suspicious when she notices that Peter is friends with her. Peter realizes his love for Emma after speaking to her again and tells Anne that she never encouraged his ideas unlike the former. He runs after Emma to confess his love but it ends disastrously when she angrily discloses to Anne and Noah about what they did to them.

A dejected Anne confronts Peter and walks away in disappointment. Later on, they both have an honest conversation and conclude that though they had a wonderful time when they were together, they are not meant to be a couple anymore. Thus, they realize that they have grown apart as individuals over time and part ways amicably after a brief reconciliation.

Read More: Where Was I Want You Back Filmed?