Do Roger and Brianna Leave For Edenton? Are Richard Rankin and Sophie Skelton Leaving Outlander? 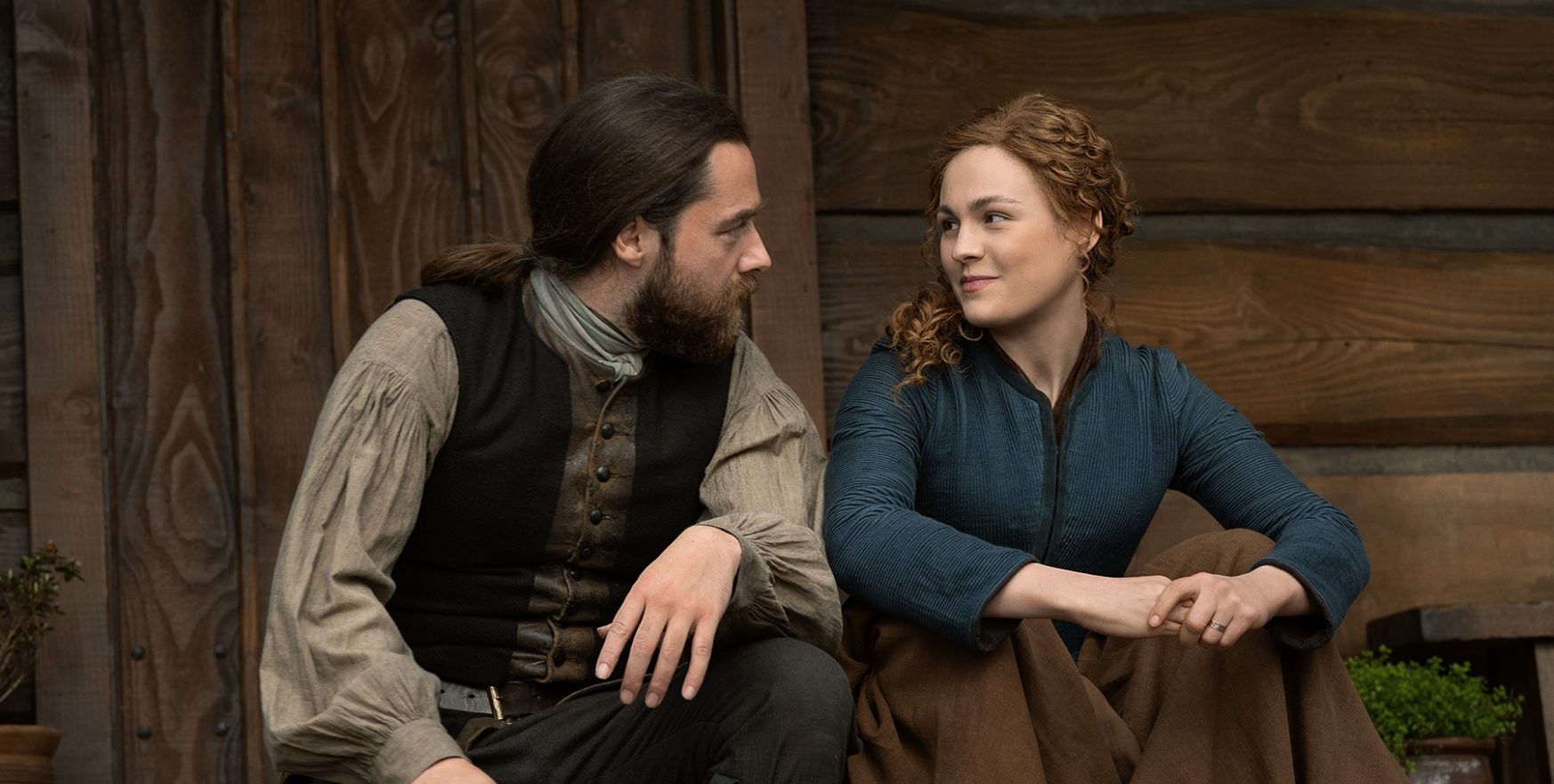 The sixth season of Starz’s historical series ‘Outlander’ depicts Roger (Richard Rankin) embarking on a spiritual journey. When Tom Christie builds a church at Fraser’s Ridge, Roger becomes the clergyman until a minister comes to the settlement. Gradually, he becomes a respected and admired presence among the believers of the Ridge.

In episode 7 of season 6, Roger thinks about choosing a new pathway for his life. He shares his wish to stay away from the Ridge with Jamie, who motivates him to discuss the same with his wife Brianna (Sophie Skelton). If you are eager to know more about Roger and Brianna’s decision concerning the same, let us be your ally! SPOILERS AHEAD.

Do Roger and Brianna Leave For Edenton?

Yes, Roger and Brianna do leave for Edenton. Ever since becoming a temporary clergyman at the church in the Ridge, Roger has gotten closer to God. What started as a temporary arrangement has become a significant part of his life. He eventually considers getting ordained as a minister and shares his thoughts with Jamie. Since the arrival of a new minister is unlikely, Roger decides to become the permanent minister at the church. Jamie assures that Brianna will understand his aspiration, leading him to talk to his wife.

Brianna initially expresses her doubts concerning Roger’s decision to become a minister. Since her mother, Claire, was an extremely busy physician, who couldn’t spend time with her daughter enough, Brianna fears whether Roger will not be there for their son Jemmy and their unborn baby. She doesn’t want her husband to get engaged with the affairs of the churchgoers, like Claire was with her patients, more than he can be there for their family. Understanding the concerns of Brianna, Roger promises that her fear will never materialize.

Roger promises Brianna that he will always prioritize his family, which helps her to accept his decision. With their little boy Jemmy, the pair leave for a Presbytery situated in Edenton for Roger to proceed with his ordination to become a minister. Claire and Jamie give their blessings before they start their journey. Roger and Brianna’s departure from the Ridge must have alarmed the viewers about the possibility of Richard Rankin and Sophie Skelton’s exit from the show. Well, let us share what we know about the same!

Neither Richard Rankin nor Sophie Skelton has indicated their departure from ‘Outlander.’ Starz, the network, also hasn’t released an official statement regarding the exit of the two performers, indicating that we may continue to see them featuring in the period drama. In addition, in an interview in March 2022, Rankin and Skelton expressed their wish to be part of the show until the very completion of the two characters’ journey, irrespective of the number of seasons the series will run for.

In fact, Rankin even teased about performing alongside Skelton for “another few years” in the show. If the period drama is following the ‘Outlander’ book series, the source novels of the show, strictly, we may not need to worry about Roger and Brianna’s storyline getting concluded anytime soon. The already greenlit seventh season of the series is expected to primarily revolve around the husband and wife, as per its source novel ‘An Echo in the Bone.’

In the same interview, Skelton hinted at Brianna and her family’s return to the future, which shows that their journey to Edenton isn’t the end of Roger and Brianna’s storyline. Considering these factors, we can expect Rankin and Skelton to continue appearing as Roger and Brianna in ‘Outlander.’

Read More: Is Lizzie Pregnant in Outlander? Who is the Father of Her Baby?