Is Lizzie Pregnant in Outlander? Who is the Father of Her Baby? 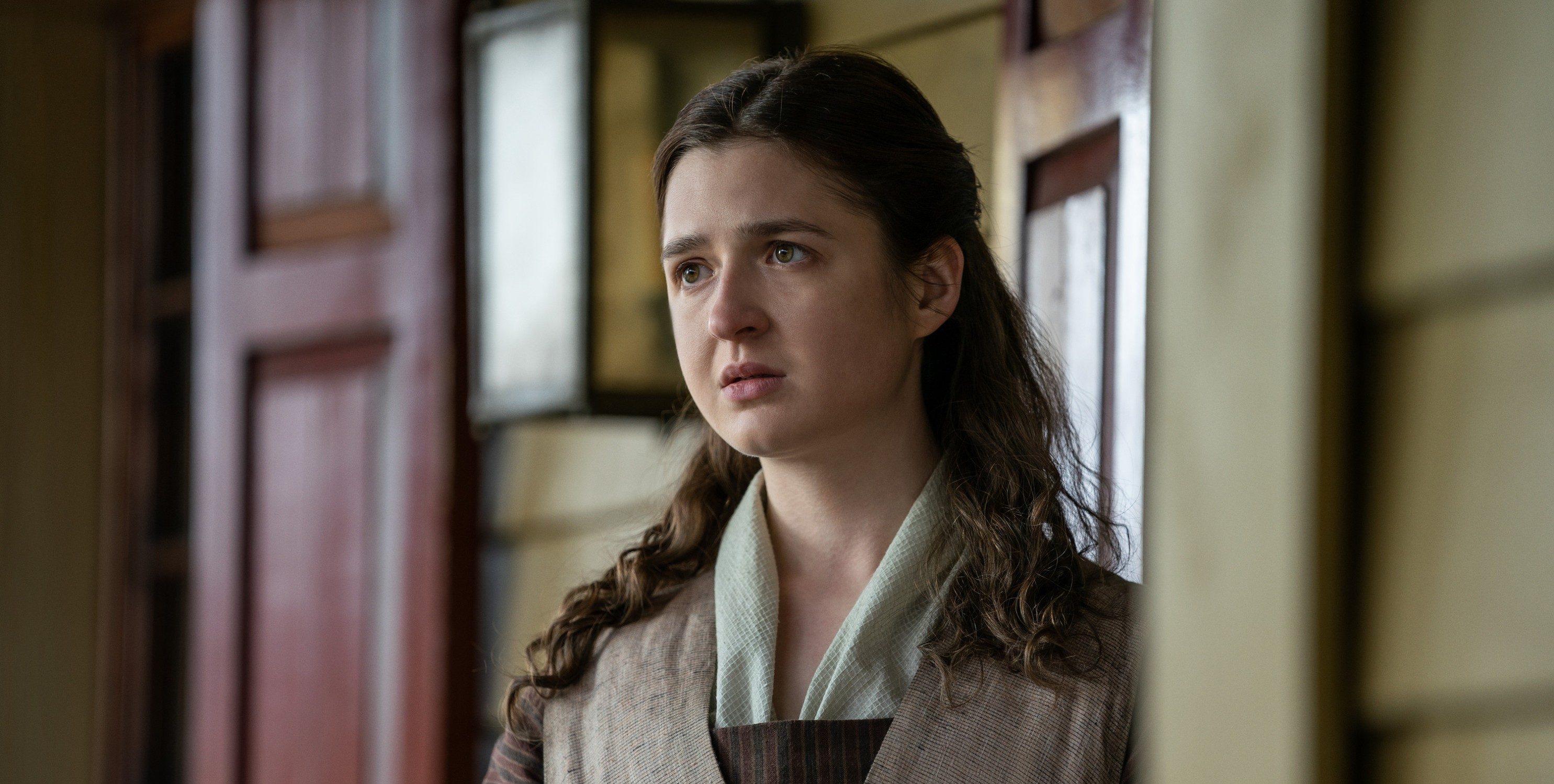 The seventh episode of Starz’s historical series ‘Outlander’ season 6 depicts the aftermath of Malva’s murder. The settlers of Fraser’s Ridge suspect Claire’s involvement in the tragic occurrence, only to provoke Jamie. The lord of the settlement tries to find the real murderer to put an end to the accusations directed toward his wife.

While Young Ian investigates the murder, he comes across Lizzie, who shares an astounding secret with him. With no other choice in front of him, he reveals the secret to his uncle, who confronts Lizzie about the same. The startling developments that unravel in the episode must have made the viewers wonder whether Lizzie is pregnant. On that note, let us share the answer! SPOILERS AHEAD.

Is Lizzie Pregnant? Who is the Father of Her Baby?

Yes, Lizzie is pregnant. After encountering Malva’s dead body, Jamie asks Young Ian to conduct an informal investigation with Josiah and Keziah Beardsley. Ian fails to find them and eventually comes across Lizzie, who behaves out of the ordinary when he mentions the brothers. Realizing that she knows their whereabouts, Ian asks her to talk, only for her to reveal that they are hiding. Lizzie finally reveals to him that she is pregnant after having a love affair with them. Ian, fearing another scandal at the Ridge, informs Jamie about the same. Claire talks to Lizzie about her pregnancy and the latter tells her that she has been pregnant for two months.

However, Lizzie doesn’t know which Beardsley is her father. She has been in a sexual relationship with both of them during the same period, which makes it impossible for her or the Beardsley twins to determine the real identity of the father. For Lizzie, the identity of the father doesn’t even matter. She loves both of them equally and finds it impossible to separate one from the other.

Even when Jamie demands her to choose a Beardsley between the two to marry, she insists that she cannot choose one. Lizzie dreams of a life where she will be able to live with both of them, expecting and potentially raising a child of “two fathers.” When Jamie handfasts Lizzie to Keziah, she stoops to distress. Since doesn’t want to lead a life without Josiah, she asks Roger to handfast her to the other Beardsley without revealing her engagement with Keziah.

Lizzie overcomes Jamie’s opposition by getting handfasted to both the Beardsley twins, which may help her live a life with both of them as she dreamt. Even though the settlers of Fraser’s Ridge may not accept her, the impending Revolutionary War is expected to distract them from Lizzie and her personal life. Along with Lizzie, Josiah and Keziah also wish for a life that binds the three of them together.

After Jamie handfast Lizzie to Keziah, the latter makes sure that his brother Josiah will not be left out. He becomes the witness of Josiah when he gets engaged with Lizzie. Josiah and Keziah have taken care of Lizzie, especially when she suffers from malaria, tenderly with love. Their affection, which gradually grows to sexual intimacy, plays a part in healing Lizzie from her ailment. In the upcoming episodes of the show, we may see her joining the brothers to expect her baby.