Did Jamie Sleep With Malva in Outlander? 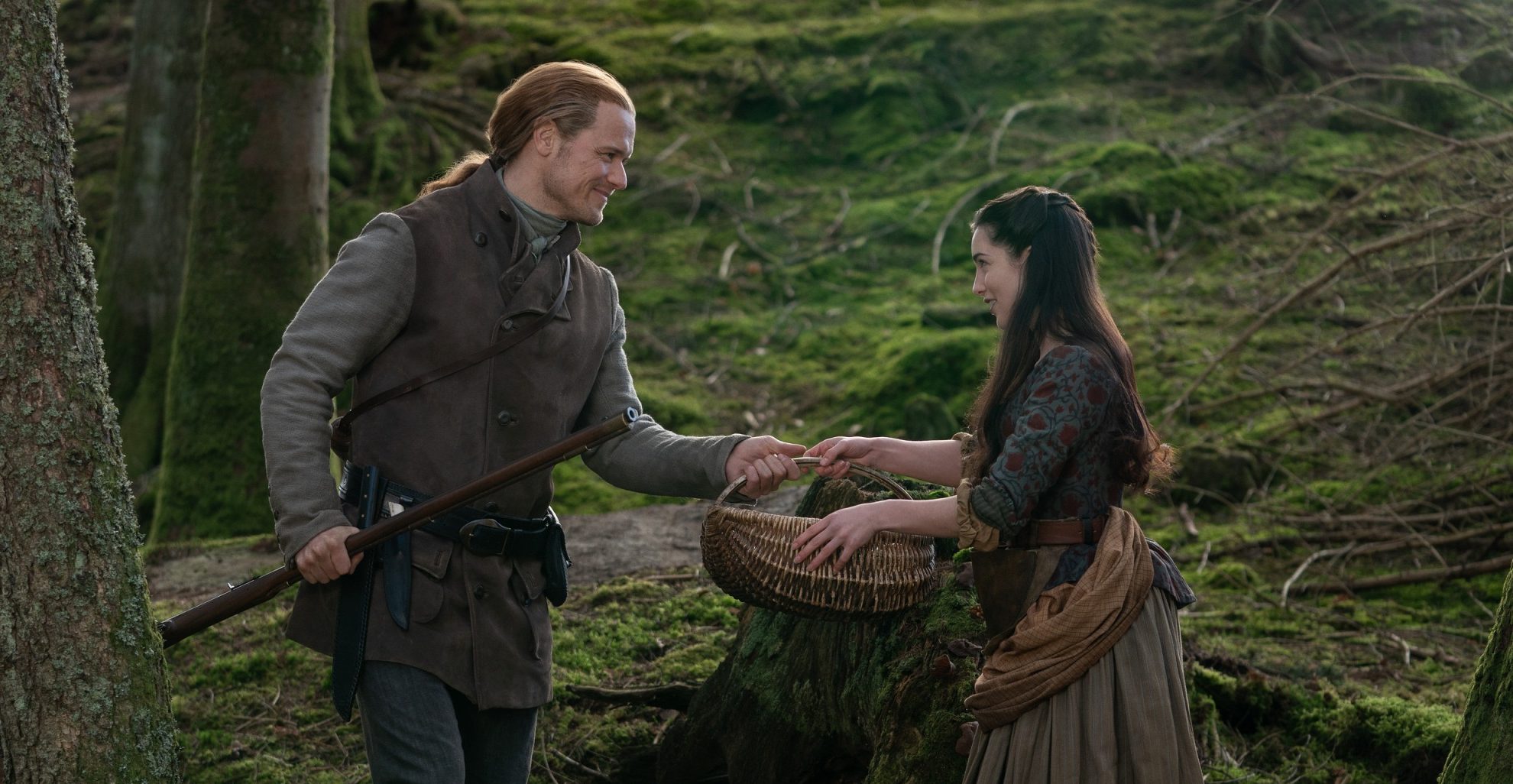 In the sixth season of Starz’s historical series ‘Outlander,’ Jamie welcomes Thomas Christie and his family to Fraser’s Ridge. They reminisce about their days at Ardsmuir Prison while Claire starts to mentor Malva Christie as her new apprentice. In the sixth episode of season 6, Jamie and his settlement get astounded upon listening to Malva’s revelation that he had a sexual affair with her while Claire was battling a mysterious illness. The news gets spread not only within the Ridge but also among Jamie’s fellow Rebels. As his reputation gets affected, let us share whether Malva’s words are true! SPOILERS AHEAD.

Did Jamie Sleep With Malva?

In the sixth episode of season 6, the settlers in Fraser’s Ridge suffer from an epidemic. Numerous individuals die while several others suffer from ill health. While treating the settlers, Claire falls ill and gets bedridden. Jamie and her apprentice Malva stay at Claire’s bedside, hoping for the recovery of their loved one. Claire recovers and the Ridge survive the epidemic. However, after several days, Malva comes to the Fraser household with Tom and Allan Christie to reveal that she is pregnant with Jamie’s baby. She adds that they both had a consensual sexual affair while Claire was sick.

Even though Jamie dismisses Malva’s accusation and explains that no such thing has happened between them, he fails to find words to retaliate when Malva lists his private body marks as proof of their affair. Naturally, Tom and other settlers believe Malva and isolate their lord for impregnating her and denying the child’s fatherhood. Even Claire stoops to despair. When Malva’s words reach the ears of his fellow Sons of Liberty members, he gets rejected from a deserving post at the continental congress. As an admirable husband, it is hard to process that Jamie would sleep with Malva while his wife battles death to stay alive.

Diana Gabaldon’s ‘A Breath of Snow and Ashes,’ the source novel of the show’s sixth season, provides us with the truth behind Malva’s allegation that Jamie had slept with her. Jamie has not slept with Malva and the allegation is nothing but a lie. Allan Christie, Malva’s half-brother, is the real father of Malva’s baby. When Allan realizes that Malva is pregnant, he fears that he will get exposed. As someone who has been molesting Malva for a long time, Allan had to hide from the predicament. Thus, he influences Malva to accuse Jamie to save himself.

Malva knows that Allan cannot protect or care for her or her unborn baby. She thinks that Jamie, on the other hand, will be forced to protect her with the security and shelter she needs. Malva’s intentions even produce results as Tom forces Jamie to draw a contract that makes him responsible for Malva and her baby’s livelihood. Since she has seen Jamie and Claire having sex, Malva succeeds in revealing the position of Jamie’s scars and private body marks to establish her lie. Before her false allegation, Malva even tries to kill Claire by poisoning her. Malva wants Claire out of her way so that she can force Jamie into accepting her. 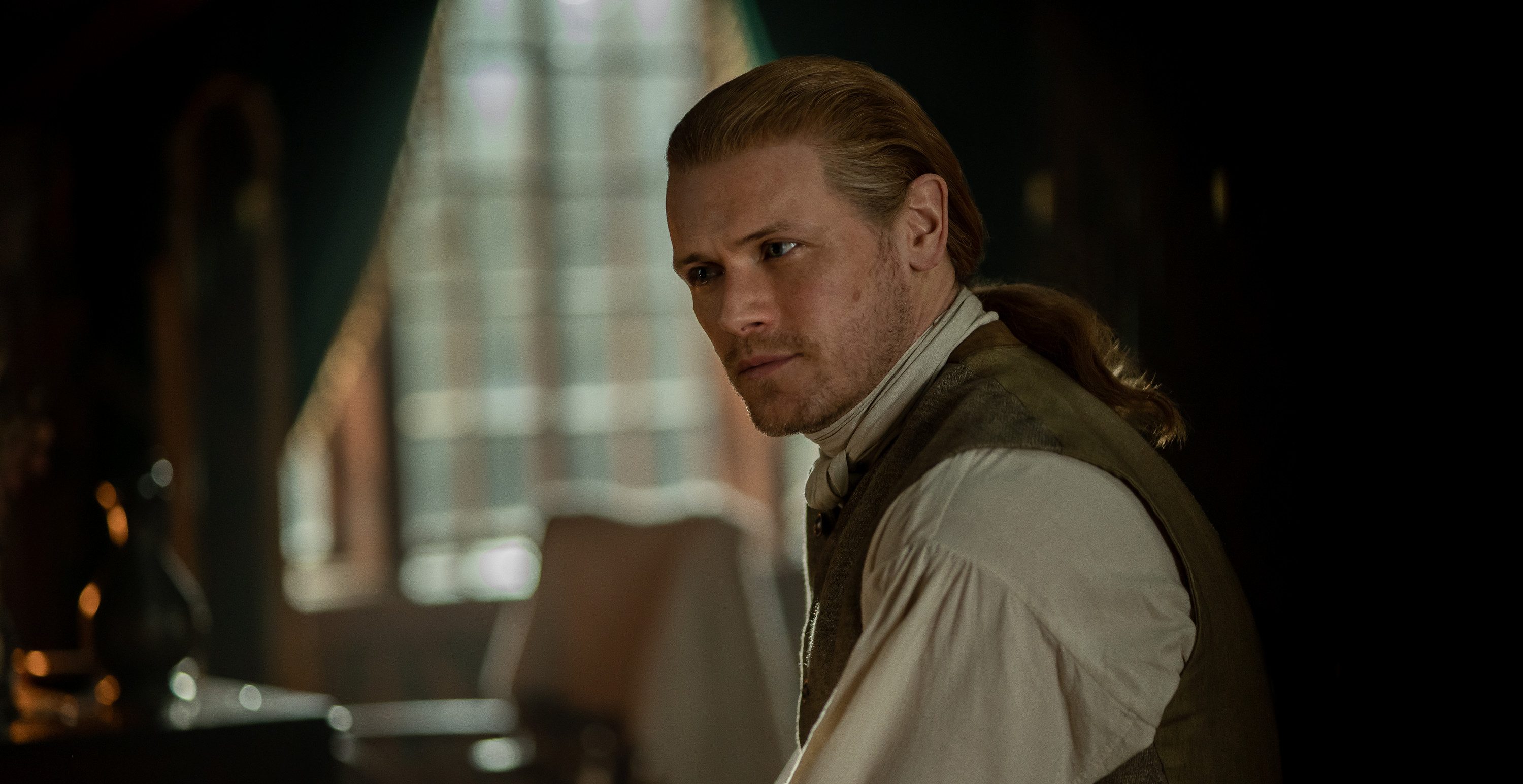 When Claire gets distressed after listening to Malva, Jamie ensures that he hadn’t slept with her. However, Jamie hasn’t been entirely loyal and faithful to Claire. To his wife, Jamie confesses to sleeping with Mary MacNab when Claire returned to the 20th Century, the night before he surrendered to the English. Jamie refrains from revealing the incident to Claire but it becomes a necessity when Malva falsely accuses him.