Did Malva Poison Claire in Outlander? 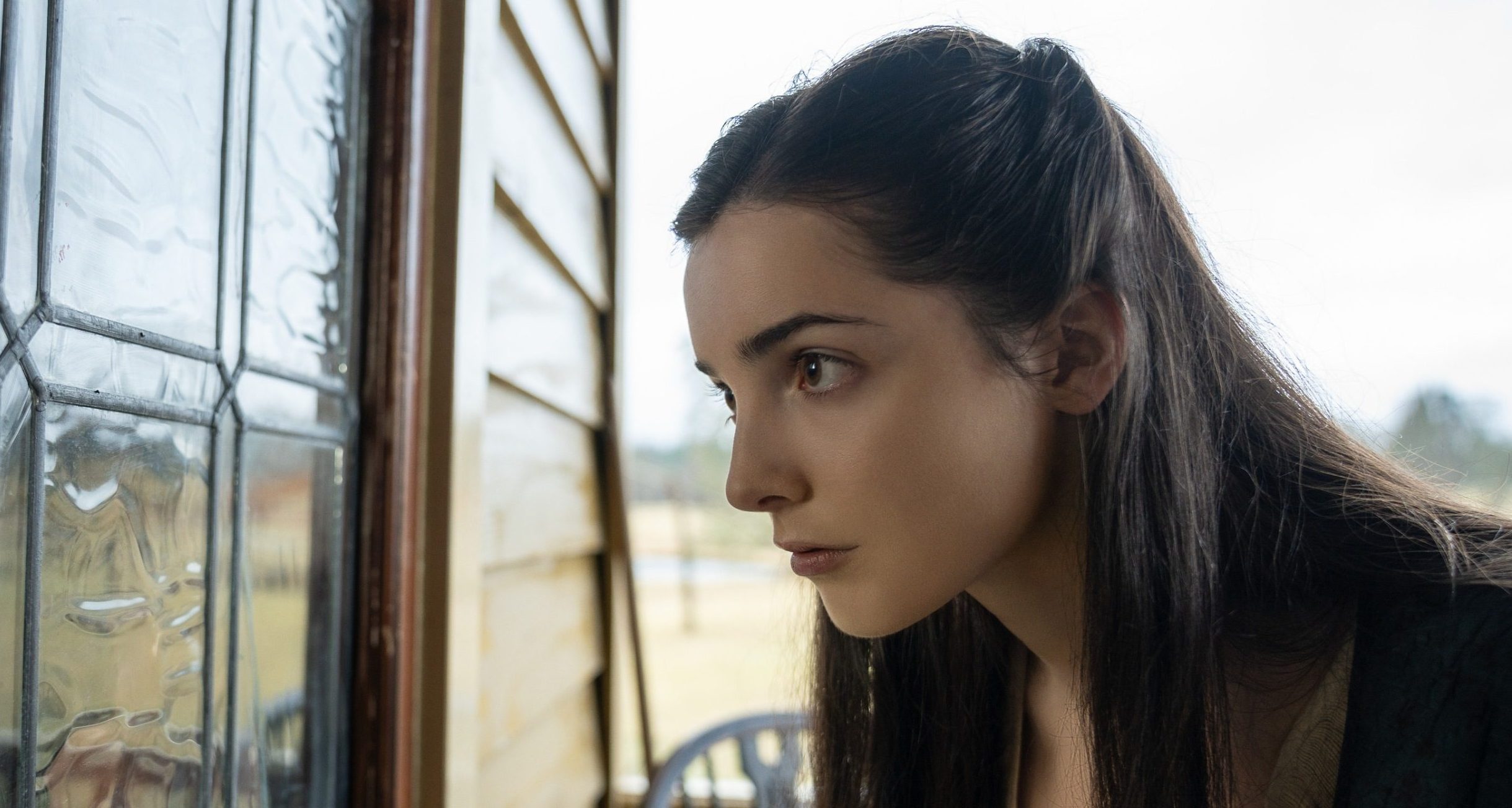 The sixth season of Starz’s historical series ‘Outlander’ depicts Claire dealing with the traumas inflicted by Lionel Brown and his men. She starts to see Brown in her visions, which forces her to use an anesthetic as a comfort measure. In the sixth episode of season 6, Claire’s troubled life worsens as she falls ill amid an epidemic in Fraser’s Ridge. She tries her best to treat the settlers, only to get sick herself. After partially recovering from her illness, Claire becomes suspicious of the disease she suffered from, leading viewers to wonder whether Malva has poisoned her. Let’s find out! SPOILERS AHEAD.

When an epidemic affects Fraser’s Ridge, Claire sets out to treat the settlers courageously. Even when several individuals die or succumb to severe ill-health, Claire continues to offer her service. However, she falls ill soon and gets bedridden. She becomes delirious and nightmares conquer her mind. After a considerable fight to stay alive, Claire recovers from the near-fatal experience. After recovering from the illness, she realizes that she did not suffer from dysentery like other settlers. When Jamie tells her that Tom Christie has been ill as well, she goes to visit him, only to get astounded to know that both of them had the same disease, unlike the entire settlement. 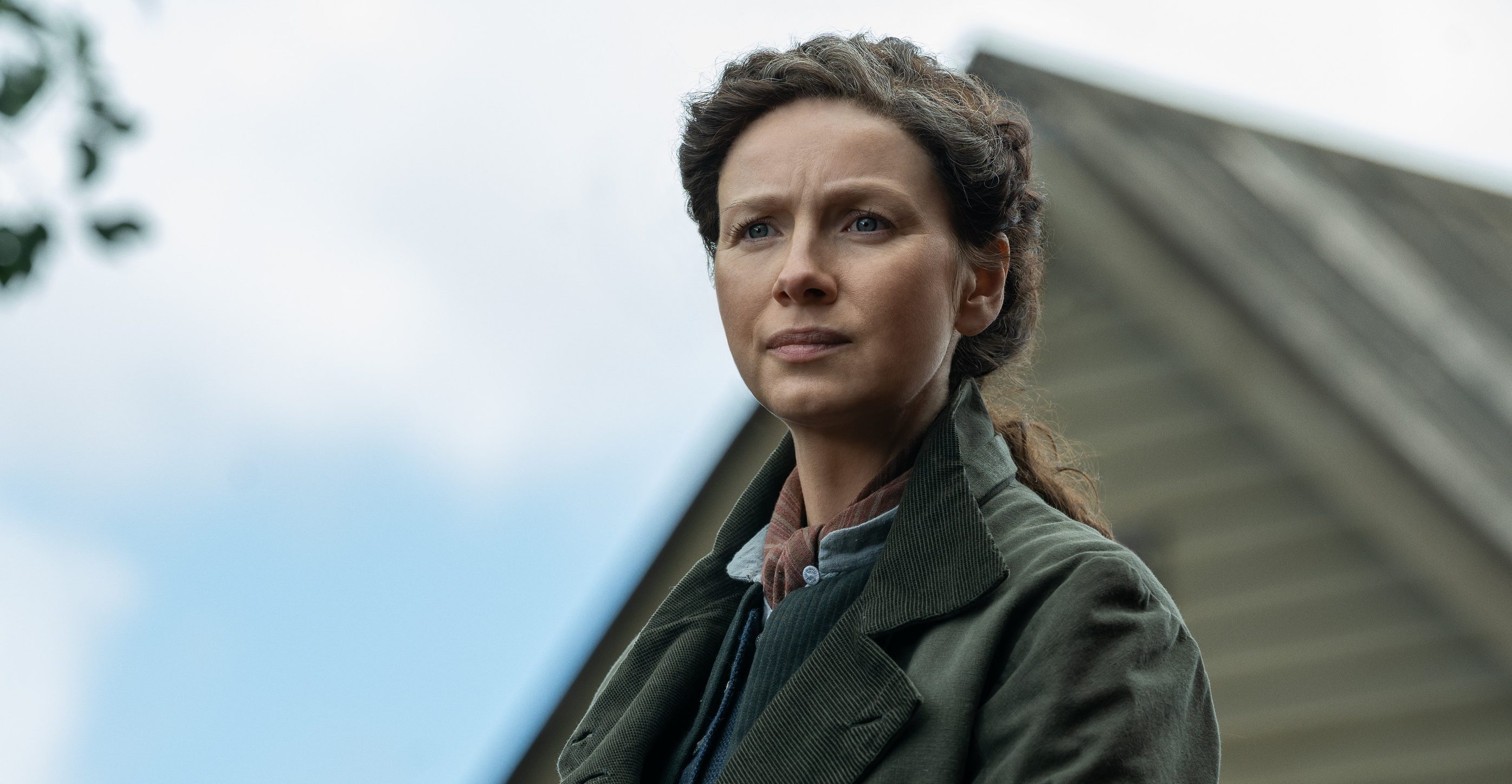 Since Claire hasn’t been in contact with Tom for a while for the contagious disease to spread from one to the other, she gets suspicious of the source of their illness. Considering that Malva is the only person who has been in contact with both of them, Claire gets suspicious of the former. Malva’s satisfactory health during the epidemic explains that she hasn’t been a pathogen carrier and the only way she can cause Claire’s illness is by poisoning her. Well, Diana Gabaldon’s ‘A Breath of Snow and Ashes,’ the source novel of the sixth season of the show, answers whether Malva plays a part in Claire’s illness.

According to the novel, Malva does poison Claire amid the epidemic, believing that Claire’s illness will be misapprehended as the contagious disease that killed many of the settlers. When she realizes that she is pregnant, Malva tries to find ways to make Jamie responsible for her pregnancy. She does a love charm, which doesn’t yield any result. Upon realizing that Claire shouldn’t be on her way while she lures Jamie to her, Malva decides to kill Claire. She garners blood and mucus from the dead body of the sin-eater and hides them within her clothes. When the epidemic takes away the lives of several settlers, she puts the mixture into Claire’s, as well as Tom’s, food.

Malva thinks that Claire and Tom’s deaths will be considered casualties of the epidemic. She is aware that if Claire dies, there isn’t anyone medically knowledgeable in the Ridge to grow suspicious and trace the poison back to Malva. But Claire survives the disease, only to raise doubts regarding her symptoms. In the novel, Malva confesses to trying to kill Tom and Claire to the former before her death, which eventually unravels the truth. 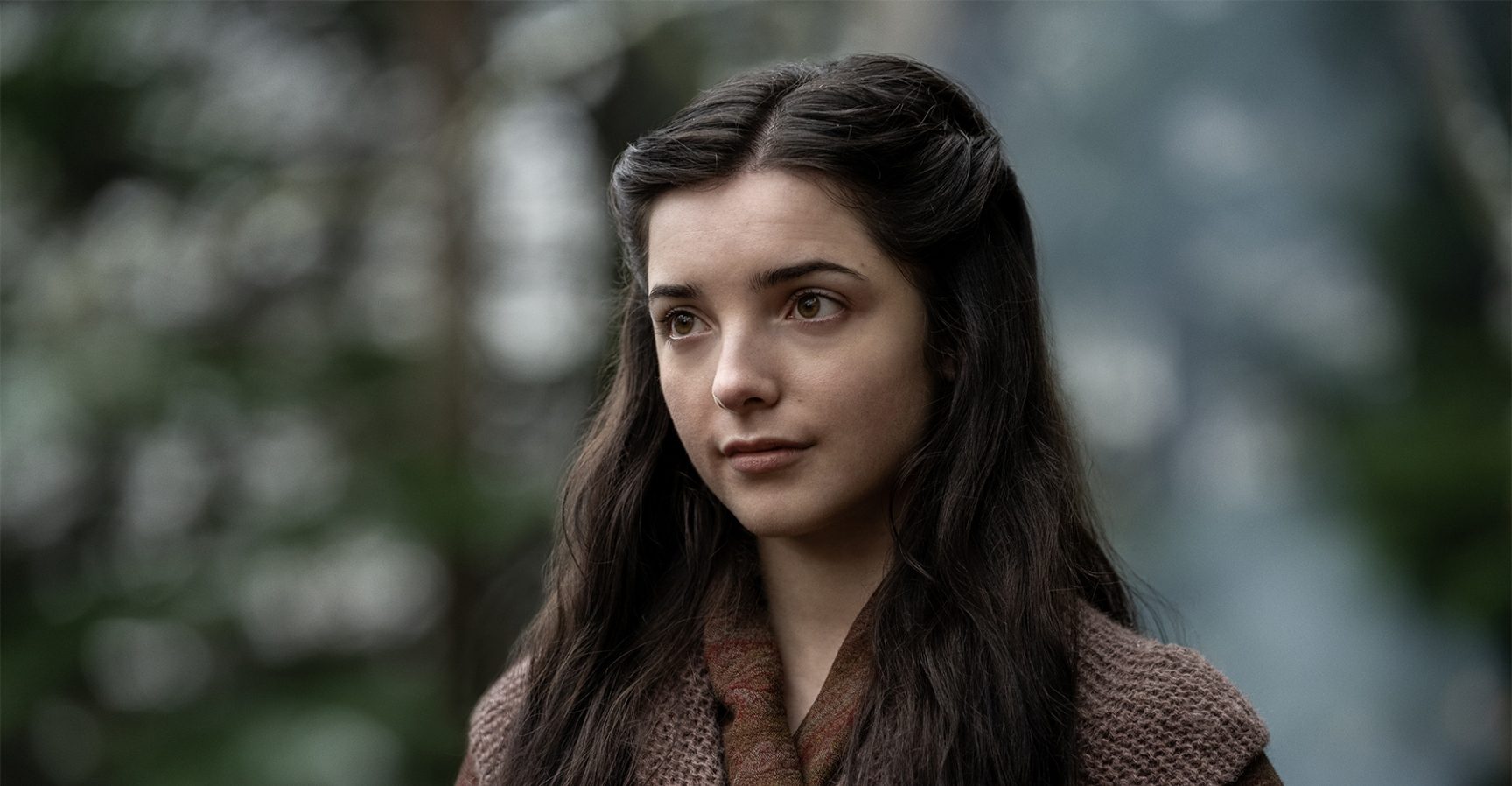 When Malva comes to know that she is pregnant, she understands the need for a responsible man to shelter and protect her and her unborn baby. Since she is influenced by the real father of her baby to accuse Jamie, she gets forced to eliminate Jamie’s love of life from her way, leading her to poison Claire.