Do Sole and Danio End Up Together in Jumping From High Places? 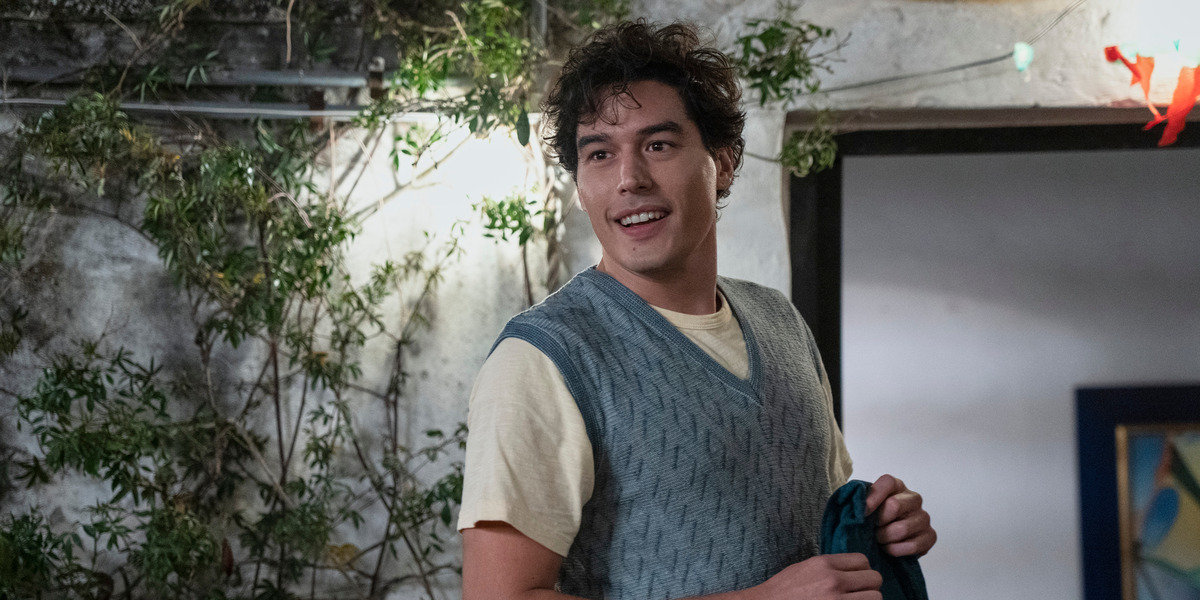 Directed by Andrea Jublin, Netflix’s ‘Jumping From High Places’ is an Italian drama film based on author Chiara Parenti’s Italian fiction novel ‘Per Lanciarsi Dalle Stelle’ (loosely translated to ‘To Launch From the Stars’). In the film, Sole deals with severe anxiety issues and struggles to move out of her comfort zone. Her fears restrict Sole from living her best life. However, after the death of her best friend, Sole finds the motivation to overcome her fears and move forward in life.

Sole’s love life is intertwined with her journey of self-discovery, and Danio is one of her love interests in the film. Therefore, viewers must be wondering whether Sole and Danio end up together in ‘Jumping From High Places.’ In that case, here is everything you need to know about Sole and Danio’s romantic future. SPOILERS AHEAD!

What Happens Between Sole and Danio?

Sole is the protagonist of ‘Jumping From High Places.’ She is a clumsy and timid young adult struggling to find her way in life. At the age of 25, Sole does not have a career path or a boyfriend. Her love life hasn’t progressed as she still harbors romantic feelings for Massimo, her best friend Emma’s brother. After Massimo return to town, Sole’s romantic feelings for him have stirred again. On the other hand, a letter from Emma encourages Sole to be more outgoing and slowly conquer her fears. As a result, sole ends up meeting Danio, a friend of Miriam.

Danio is a kind-hearted but fun-loving man who is an artist. He travels from city to city across the globe and loves to explore new places. Danio and Sole share an affection for drawing and quickly bond over the hobby. Initially, Sole starts spending more time with Danio to distract herself from Massimo. However, she forms a genuine bond with Danio, and they enjoy spending time together.

Do Sole and Danio End Up Together?

Sole’s feelings for Masimo complicate her relationship with Danio. While Sole enjoys Danio’s company, neither of them appears romantically interested in each other. On her 25th birthday, Massimo kisses Sole and professes his feelings for her. However, Sole turns him down as acting on her feelings for Massimo would mean that she is still clinging to the past. Meanwhile, Danio interrupts their kiss and feels bad after seeing Sole with Massimo. As a result, it becomes evident that he has a romantic interest in Sole.

In the film’s final act, Sole decides to move to Rome. She completes nearly every item on the list with the help of Mariam and her friends. As a result, Sole becomes more confident and does not fear new challenges. Therefore, she decides to move to Rome and start a new chapter in life. Sole’s move to a new city jeopardizes her chances of having a romantic future with Danio. Sole and Danio complement each other and also share interests.

Moreover, Danio is attracted to Sole despite her clumsy and underconfident nature. Therefore, Danio likes Sole for the person she is, not the one she can become. As a result, Danio is the ideal partner for Sole. However, with Sole moving away and Danio moving to a new town, it seems unlikely they will end up together. In the climax, Sole meets Danio to bid him farewell. During the conversation, Danio suggests following Sole to Rome. Therefore, the door is still open to a romantic relationship between Sole and Danio. However, the film ends without giving us confirmation about Sole and Danio’s relationship. Nonetheless, given their strong romantic feelings for each other and future plans, it is safe to say that Sole and Danio will end up together.