Is Netflix’s Jumping From High Places Based on a True Story? 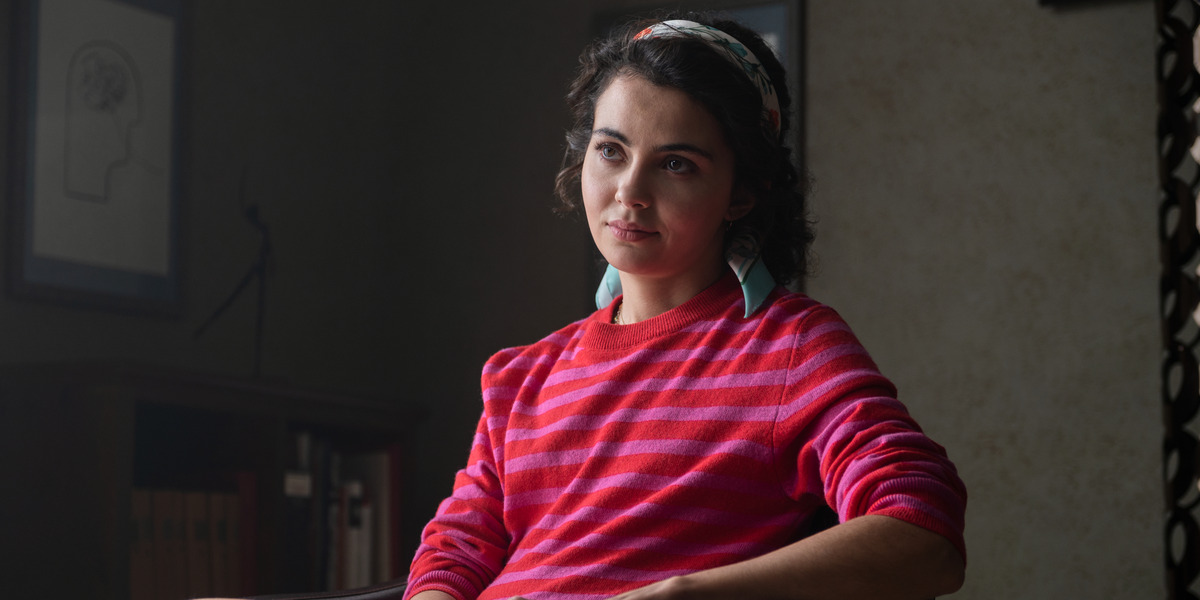 Netflix’s ‘Jumping From High Places’ is an Italian drama film directed by Andrea Jublin. It tells the story of the soon-to-be 25-year-old Sole Santoro. Sole lives in a small Italian town and deals with generalized anxiety disorder. However, to honor her deceased best friend, Sole decides to conquer her fears and live life to the fullest.

In the process, Sole discovers the true meaning of courage, makes new friends, and finds solace in life. Therefore, the feel-good drama takes a coming-of-age approach to Sole’s story, making it emotionally resonant for the viewers. As a result, viewers must be wondering if the film is based on actual events or true incidents. If you are looking for answers about the inspiration behind ‘Jumping From High Places,’ here is everything you need to know!

Is Jumping From High Places Based on a True Story?

No, ‘Jumping From High Places’ is not based on a true story. The film tells a fictional story about a girl named Sole Santoro and her struggles with her fears. The story is an adaptation of author Chiara Parenti’s Italian fiction novel ‘Per Lanciarsi Dalle Stelle’ (loosely translated to ‘To Launch From the Stars’). The book was first published in 2018 and quickly became a bestseller. It introduces viewers to Sole and the issues in her life. Sole is a timid and fearful young girl whose anxiety prevents her from tapping into her full potential and living a fulfilled life.

In an interview, author Chiara Parenti opened up about the book’s conceptualization. After the resounding success of her first book, Parenti wanted to tackle the theme of fear in her second book. While the character of Sole is not based on a real person, Parenti admitted that the idea to explore the theme of fear through the lens of a 25-year-old woman was inspired by her personal experiences.

The author stated that fear had been a constant in her life. However, by creating the character of Sole and writing about her journey of conquering her fears, Parenti found a sense of therapy regarding her own weaknesses. Parenti explained that since she was a child, she has been afraid of everything, including spiders, the dark, and heights. However, with time she learned to deal with her fears and worries that are physical and psychological in nature.

The author uses Sole’s story to examine the root cause of the severe fears one has in life. Moreover, she also explores the impact of such fears on one’s fundamental nature and social life. The same is represented in the film through Sole’s list, which contains all the fears she is trying to overcome one by one. Thus, the author attempts to tackle the complexities of anxiety and tries to encourage the readers to overcome their fears or weaknesses.

‘Jumping From High Places’ is mostly a faithful adaptation of Chiara Parenti’s novel ‘Per Lanciarsi Dalle Stelle.’ It follows the same general premise as the book and only makes minor cosmetic changes to the narrative. Parenti has called the film adaptation of her novel a dream come true. Therefore, it is safe to say Parenti herself approves of the film version of the story.

Ultimately, ‘Jumping From High Places’ is not a true story but a fictional one that tackles the theme of anxiety, fear, and weakness in a realistic manner. Viewers will find Sole’s struggles relatable, and her conquest to overcome her fears is encouraging and inspiring. Therefore, the narrative is grounded in reality and allows the viewers to enjoy the feel-good tale with all its emotional implications.

Read More: Where Was Netflix’s Jumping From High Places Filmed?