Where Was Netflix’s Jumping From High Places Filmed? 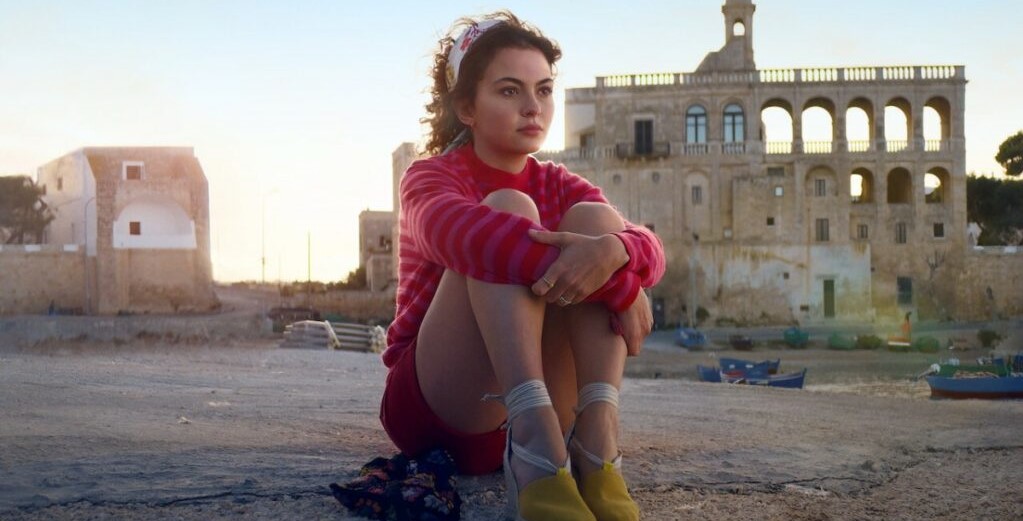 Directed by Andrea Jublin and based on the eponymous novel by Chiara Parenti, Netflix’s ‘Jumping From High Places’ (originally titled ‘Per Lanciarsi Dalle Stelle’) is an Italian romantic comedy film that follows the life of a 25-year-old girl named Sole Santoro who lives a complicated life as she has severe anxiety along with a number of fears that bother her from time to time. Despite all her issues, Sole decides to honor her best friend’s last wish and confront all her fears and attempt to finally get a hold of her life, and perhaps even find love in the process.

The rom-com narrative is complemented by impressive onscreen performances from a group of talented actors and actresses, including Federica Torchetti, Cristiano Caccamo, Celeste Savino, Valentina Carnelutti, Lorenzo Richelmy, and Anna Ferruzzo. While the enthralling story keeps us hooked on the movie, the picturesque locations in the backdrop make many wonder where the Italian movie was shot. If you are one such curious soul, we have got you covered!

‘Jumping From High Places’ was filmed in its entirety in Italy, particularly in Puglia AKA Apulia. The principal photography for the Netflix film reportedly commenced in October 2021 and wrapped up in early December of the same year. Since the story is set in Puglia, it makes sense why the filming unit decided to shoot the movie on location in the Italian region. Now, without further ado, let’s traverse the specific locations that make an appearance in ‘Jumping From High Places.’

All the pivotal sequences for ‘Jumping From High Places’ were lensed in Puglia, an Italian region in the southern peninsular section of the nation. From the looks of it, the production team traveled across the region to tape different scenes against suitable backdrops. The castle town and comune of Conservano in the region also served as one of the prominent production locations for the Italian movie.

Furthermore, the cast and crew members were spotted taping some important sequences in the towns of Polignano a Mare and Monopoli in the Metropolitan City of Bari in the southeastern part of the country. Additional portions of the romantic comedy movie were also recorded in Valle d’Itria AKA Itria Valley, an area that spreads over the provinces of Bari, Brindisi, and Taranto.

Also known as Apulia, the region’s economy is driven by several sectors, including automotive, furniture, agriculture, aerospace, and mechanics, to name a few. Over the years, Puglia has hosted the production of a number of filming projects other than ‘Jumping From High Places; some of them are ‘No Time to Die,’ ‘6 Underground,’ ‘The Man with the Answers,’ and ‘Mary Magdalene.’