Do the Contestants Get Paid to Appear on AGT? What is the Prize Money? 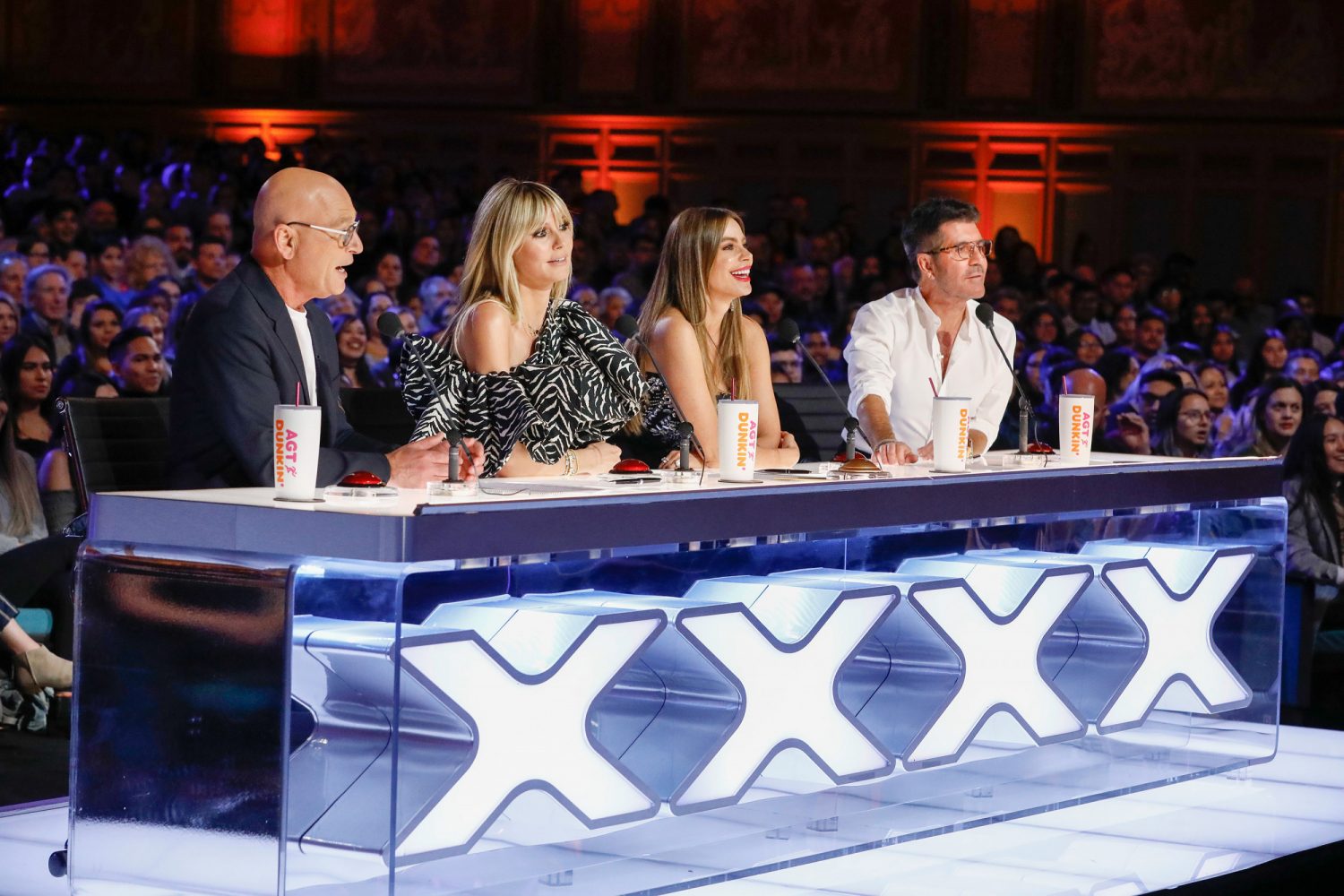 ‘America’s Got Talent‘ is one of the most popular reality competitions on television. The series has unearthed some extremely talented performers, from singers and dancers to magicians and ventriloquists, for over fifteen years. It is one of the biggest stages one can ever dream of performing on. Amidst the razzle-dazzle, glamour, and competitive format of the show, each year, hundreds of contestants apply to apply for a chance to perform on the show’s iconic stage in hopes of nabbing the top spot. However, one might find themselves questioning whether it is financially beneficial for the contestants to become a part of the show. If you are curious about the prize money and other financial details related to the show’s contestants, we’ve got you covered!

Do the Contestants Get Paid to Appear on America’s Got Talent?

In each season of the show, contestants have to go through various audition rounds even before performing in front of the celebrity judges. While the show’s format has been tweaked multiple times over the course of the show’s lengthy tenure on air, the basic outline remains the same; two rounds of auditions eventually lead to the live rounds, which are the main stage of the competition. 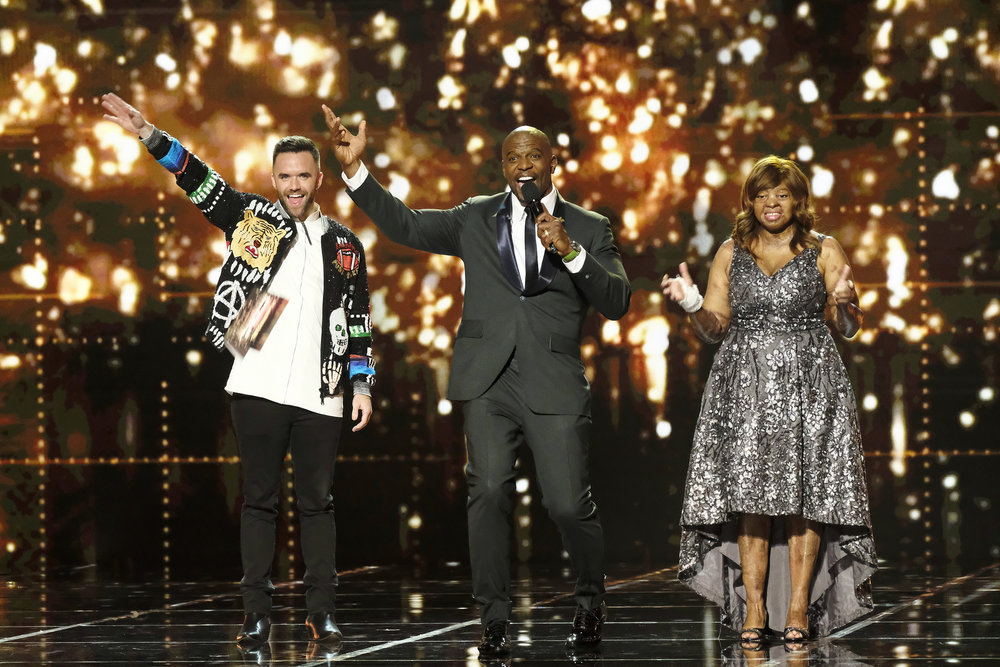 The contestants are also provided with food and clothes during the filming of their episodes. For each day of filming, the contestants (and their guardian, if applicable) each receive an allowance of $25 for other expenses. The Per Diem is only provided to those contestants who are traveling from outside the city of filming and are staying at the accommodation provided by the show.

What is the Prize Money for America’s Got Talent Winner?

While the contestants aren’t compensated for their performance, there must be lucrative prize money that attracts the contestants to the competition, right? This prize money, as regular viewers might be aware, is a whopping $1 million. However, as with any other prize money, it comes with certain terms and conditions. Firstly, the amount is subject to tax deductions. Secondly, the amount isn’t a huge handout that you’d imagine will change the winner’s life. 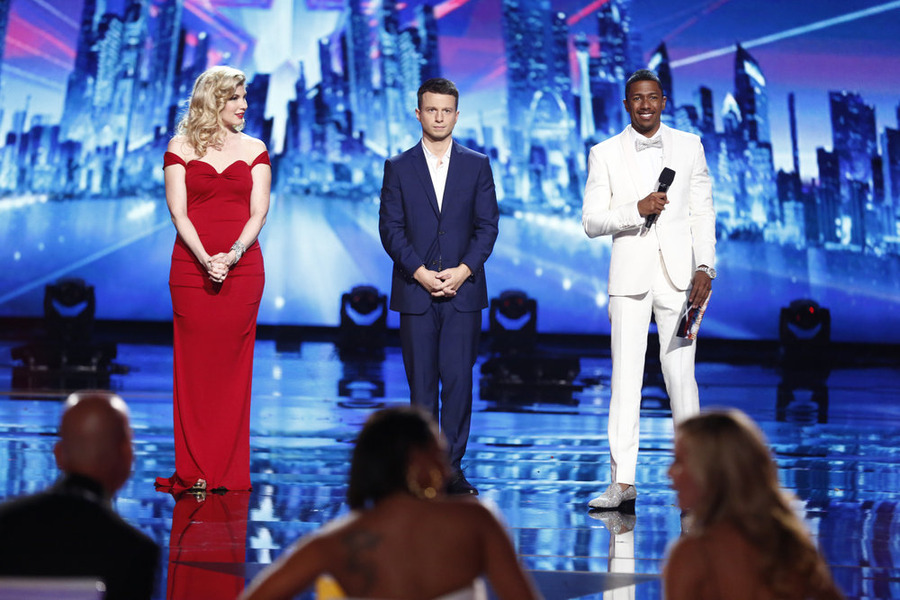 As the show regularly points out through disclaimers, the amount can be presented to the winner over the course of forty years as a financial annuity. In layman terms, the winner may receive the amount in yearly payouts of $25,000. There is also a second option that allows the winner to walk away with a larger sum. The winner can choose to cash out their financial annuity at the “present cash value,” which, according to a Forbes report, was around $300,000 in 2011.

Factoring in the average inflation rate and other financial factors, that amount is likely to be in the range of $310,000 to $350,000 in the present day. Ultimately, it is not the prize money that attracts the contestants but the exposure the stage provides to the performers and their talents. After all, many former winners have used the competition to launch a successful career in the entertainment business.

Read More: Has Anyone Died or Seriously Injured on America’s Got Talent?