Do Vax And Keyleth Get Together In The Legend of Vox Machina? 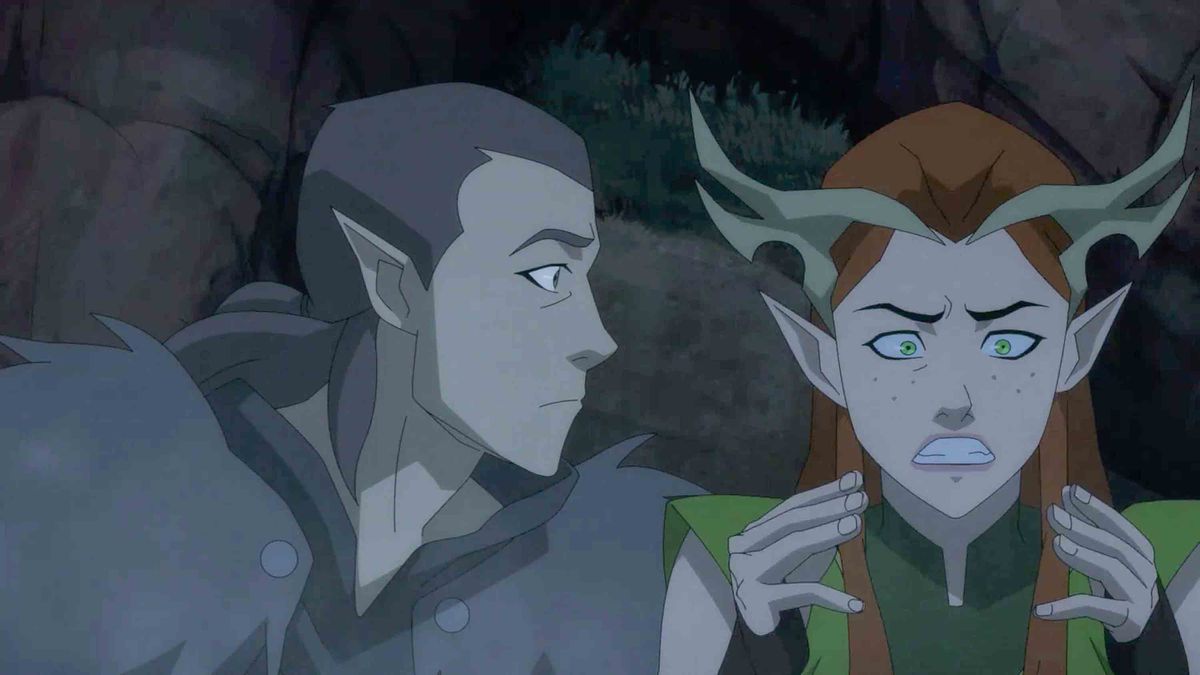 Based on the vastly popular web series ‘Critical Role,’ the adult animated fantasy adventure series ‘The Legend of Vox Machina’ is a dynamic and fascinating foray into the enchanting world of ‘Dungeons and Dragons.’ In their deadly missions and ale-infused misadventures, the series follows Vox Machina, the titular team of titans and elves. The first two episodes chronicle the story arc of Brimscythe.

The subsequent episodes delve deeper into the Briarwood story arc from the first campaign. The creators build a magical ambiance fraught with vampires, dragons, and zombies by managing a long story into a compact duration. Two of the heroes, Vax and Keyleth, seem to have a budding romance going between them throughout the first season. Do they get together in the end? Let us follow their story arcs from close quarters. SPOILERS AHEAD.

Do Vax And Keyleth Get Together?

Vax’ildan and Keyleth of the Air Ashari are two of the central heroes in the Vox Machina. Despite the unease, Vax and Kiki have unmistakable spark from the beginning of the series. Early in the series, the two have a moment in the potion store of Gilmore. Vax also flirts quite a bit with Gilmore, and the character’s gender-fluidity is worth noting. Later, when Keyleth finds the secret door to Brimscythe’s lair, Vax jumps onto the occasion to boost Keyleth’s morals. 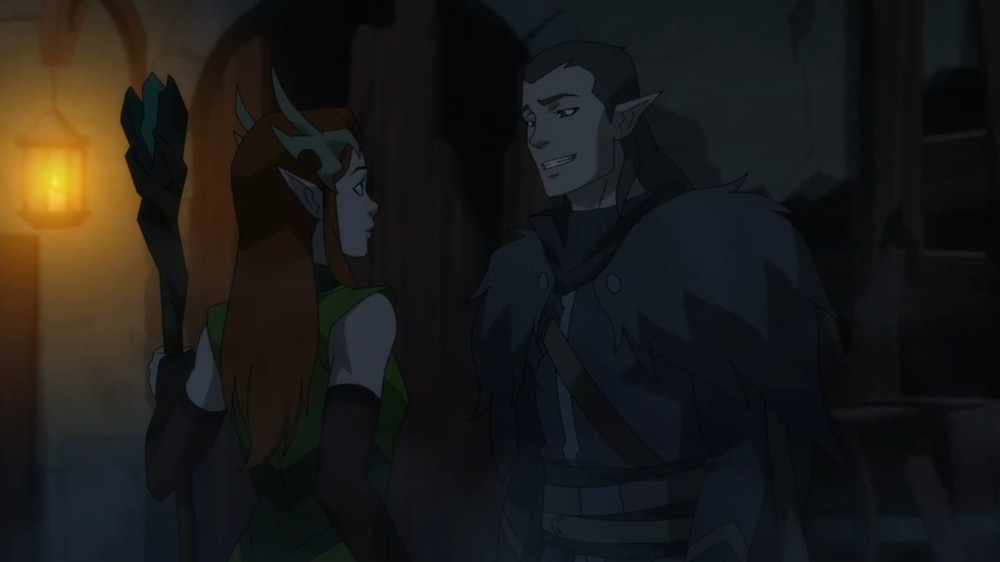 Keyleth is part of the multiracial tribe Ashari, specifically the Air clan. When she was young, her mother Vilya left to attain Aramente (“noble quest”) and become the head of the tribe. However, she never returned, and when the time came, Keyleth followed her mother’s footsteps to go out on Aramente herself. However, Keyleth is initially unsure of herself – and the pressure of Aramente always hovers over her head.

Keyleth thinks she is not worthy of her clan, let alone the title. However, as a half-elf druid, she can manipulate the forces of nature and perform spectacular magic. In the end, it is Keyleth who inflicts the final, fatal blow to Sylas Briarwood, and it seems that with the support of Vax, Keyleth has become more attuned to herself and her ancestral roots. Shortly after getting out of the near-death encounter in Anders’ home in the ninth episode, Vax confesses his love for Keyleth.

However, it is perhaps the worst possible moment to talk about love with a massive zombie horde on their back. Keyleth shoves the thought aside to combat hand-in-hand with the heroes. But once the battle is over, Vax reminds Kiki of what he said to her earlier – stressing that the feeling still stands. Keyleth believed for quite a while that happiness eluded her. As evident from the first encounter with the blue dragon, Keyleth also fears death and losing dear ones. In Keyleth’s vision of the future, she lives to fulfill the Aramente, while the Vox Machina dies.

For the same fear, Keyleth has suffered a lot, pushing away the support of her friends and loved ones. While the first season remains inconclusive about the fate of her romance with Vax, we come to know that she reciprocates Vax’s feelings later in the series. Keyleth would eventually overcome her fears and insecurities, confessing her love for Vax. They help each other grow in the story, and Vax would allow her to be more expressive regarding her feelings. He would also help her in her Aramente, but it is perhaps better to leave those things for the second season.