Does Amy Die in Heartland? [Spoilers] 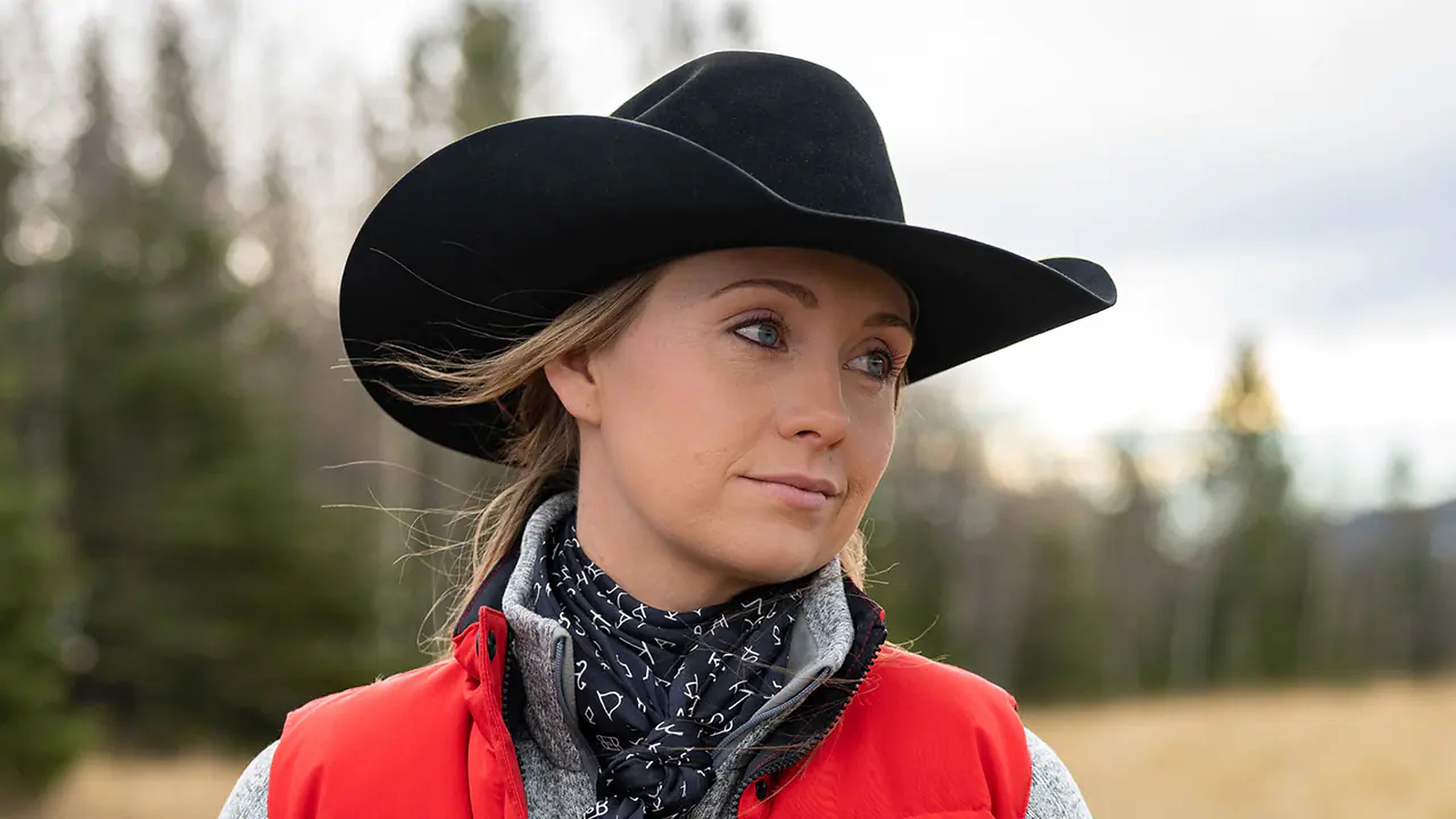 Developed by Murray Shostak, ‘Heartland‘ is a touching comedy-drama TV series based upon Lauren Brooke’s eponymous books. It focuses on Amy Fleming, a young girl with the gift of communicating with horses and healing them. After the death of her mother, she undertakes the responsibility of her family ranch in Hudson, Alberta, along with her sister Lou and grandfather Jack Bartlett.

Eventually, Amy not just reconciles with her estranged father Tim, but also falls in love with and marries Ty Borden, a capable farmhand at the ranch. Unfortunately, the couple gets accidentally shot and Ty succumbs to his wound. This makes the viewers wonder whether Amy makes it out alive or not. Here is everything we know so far. SPOILERS AHEAD.

Amy often gets into dangerous situations throughout the show, including the car accident which claims her mother’s life and becoming temporarily blind when a horse named Zeus hits her in the back of her head. But the scariest incident she lands in is yet to come. In season 13 episode 10, Amy is upset about her beloved horse Spartan’s age-related problems as well as being unable to help the colt that bonded with him. Moreover, when Georgie’s dog Remi gets hurt after escaping and getting caught in a poacher’s snare trap, Amy feels even more guilty.

Thus, Ty comforts her and assures her that she is doing her best to help the animals and that nothing would happen to Spartan. He further explains that their foster son Luke is happy with his mother and that they need not worry about him. However, as the couple sits talking outside, a wolf bolts toward them, and just as Ty shields Amy, someone tries to shoot the creature. To his shock, the bullet misses the wolf and hits Amy in the shoulder. A frantic Ty rushes her to the hospital where she is declared to be safe but doesn’t he realize that he too is injured in his side. Luckily, both of them are treated on time and survive the mishap.

Afterward, to everyone’s shock, Ty suddenly collapses while stabling a horse in season 14 episode 1. He dies immediately and is revealed to have had a deep vein thrombosis due to his unhealed gunshot wound. Deeply traumatized by her husband’s untimely death, Amy begins having survivor’s guilt and struggles to cope with her loss while taking care of their daughter Lyndy. The entire family gets shaken by Ty’s demise and despite having escaped an unfortunate end, Amy is faced with the painful reality of a life without her beloved spouse.

Gradually, Amy accustoms herself to raising Lyndy as a single parent and resumes her responsibilities at the ranch. She goes on to help several troubled horses and bonds with Logan, a teenager who works at Cooper’s therapy center and is gifted just like her in helping horses. Later, she also decides to rebuild the jumping course Ty made for her when she first began practicing show-jumping, and this proves to be a cathartic process for her. Furthermore, Amy confronts Grady, the poacher who shot Ty, when he comes back to town. It gives her some closure and the strength to move on in life while honoring her late husband’s wishes.

Read More: Is Heartland Based on a True Story?