Does Amy Remarry in Heartland? Who Does She End Up With? 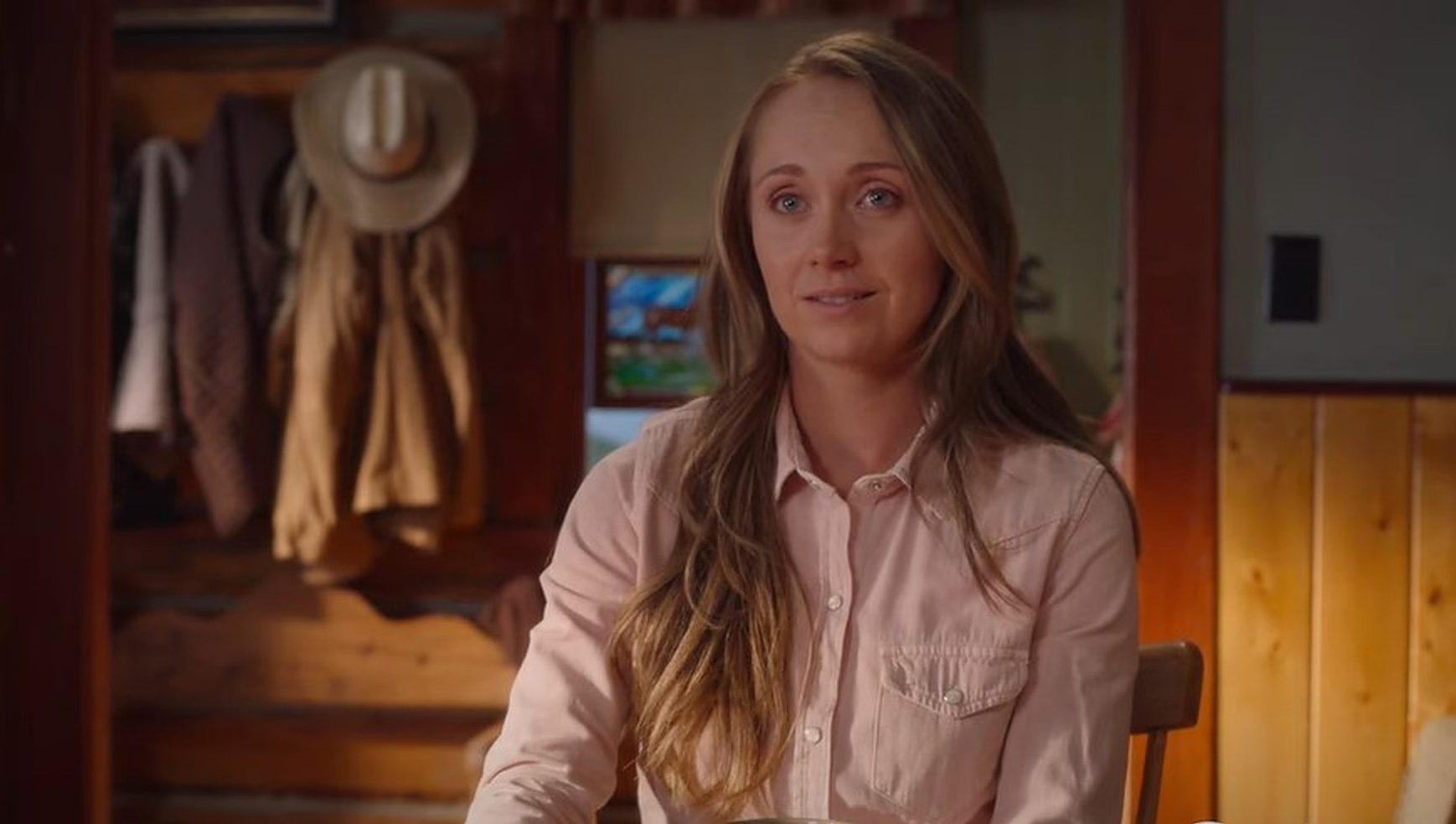 ‘Heartland‘ is a heartwarming comedy-drama TV series that centers around the residents of the titular ranch, which includes sisters Amy and Lou Fleming, their father Tim, and grandfather Jack Bartlett. Lauren Brooke’s eponymous novel series have been adapted for the small screen by Murray Shostak. While the show chronicles the various dynamics of the Fleming-Bartlett family, it also shines a light on Amy’s extraordinary ability to communicate with and heal injured and sick horses.

Amy falls in love with farmhand Ty Borden and marries him, after which the couple is blessed with a daughter named Lyndy. However, their lives take a tragic turn when Ty suddenly dies due to a complication from a gunshot wound. As Amy tries to put her life together again, fans can’t help but wonder whether or not she finds someone new and remarries. Let’s find out for ourselves, shall we? SPOILERS AHEAD.

Does Amy Remarry After Ty’s Death?

In season 13 episode 10, Ty gets injured while protecting Amy from a stray bullet fired by a poacher. Though he survives the incident, the bullet wound later causes a fatal deep vein thrombosis that kills him in season 14 episode 1. His demise devastates the entire family, and Amy struggles hard to cope with the grief of losing her beloved husband. Moreover, she is tasked with the responsibility of raising Lyndy alone and fulfilling Ty’s dream of leaving behind a legacy.

To process the pain, Amy throws herself deep into work and starts helping Cooper with his new horse therapy center. In addition, she begins to mentor Logan, a troubled teen who works at the center and is gifted with similar abilities to save horses like her. As Amy spends more time with him, she helps him deal with his issues regarding his father. On the other hand, she also tries balancing her parenting duties when Lyndy begins school.

After Ty’s death, Amy chooses to focus on her career prospects and turns over a new leaf in life when she decides to revamp the jumping course he created for her during her equestrian training days. Later, Amy finds her husband’s unopened anniversary gift for her, which gives her a new sense of purpose – to help save the therapy center and support kids like Logan. Thus, she does not remarry as she directs all her energy into her future goals.

Who Does Amy End Up With?

Amy does not engage in any romantic equations with anyone after losing Ty but dedicates her life to her daughter’s future and the welfare of the horses. However, she may find two potential suitors in Sam and Cooper. Sam is an old friend, a former baseball star who owns the Big River ranch. Meanwhile, Cooper Hues is a kind man who plans to build the horse therapy center, for which he seeks Amy’s help. 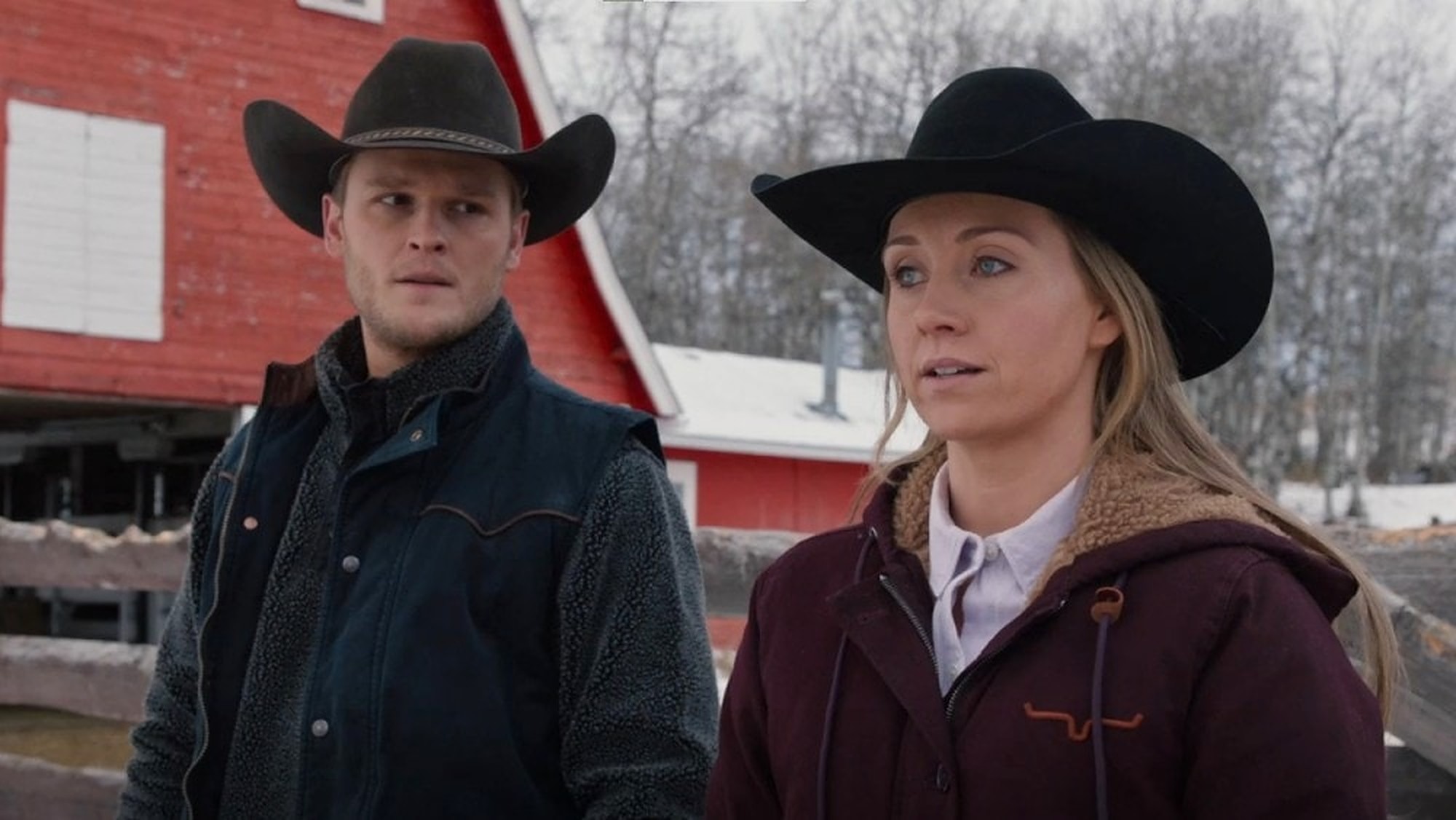 Amy does not just work with the horses, but she further goes on to aid Cooper in accumulating funds for the center by convincing the donor with Parker’s assistance. Later, she donates her mother-in-law Lily’s money to him, and the center finally gets completed. It is inaugurated as Dr. Ty Borden Equestrian Youth Center in honor of Ty’s memory. Amy respects Cooper as he is passionate about helping horses, quite like her late mother. Thus, they might bond at a deeper level in the future storyline. 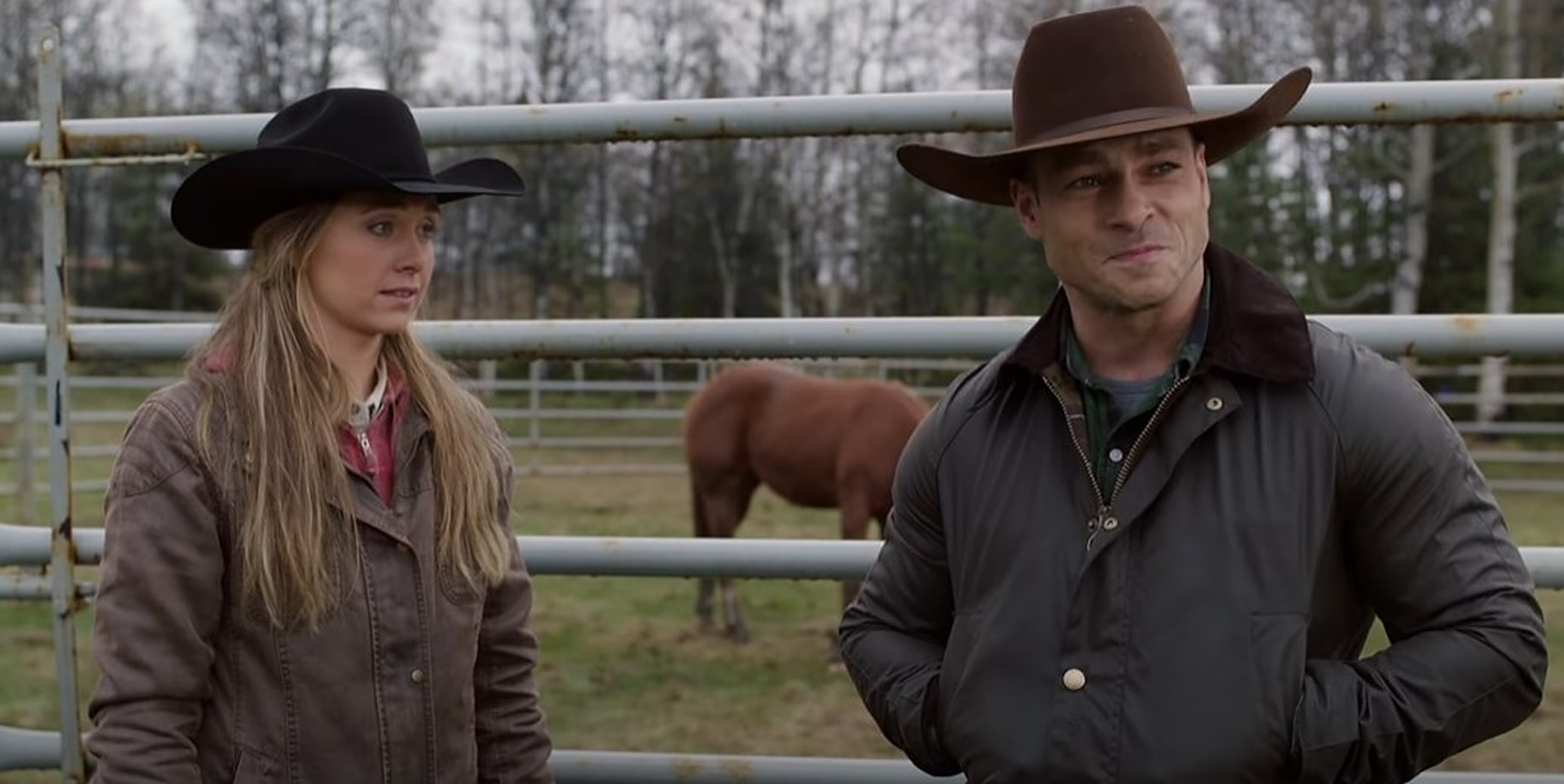 Sam too, begins admiring Amy when she accompanies him to save a wild horse in his herd who escapes in season 15 episode 2. After she manages to bring the horse back, Sam takes in a group of horses they both saved from being smuggled earlier. Later, he shares a light-hearted conversation with Tim and subtly hints at his attraction toward Amy. In conclusion, even though Amy is least interested in pursuing a relationship with anyone after Ty, it is yet to be seen whether she carries on alone or finds a companion again.

Read More: Does Lou Marry Mitch in Heartland? Do Peter and Lou Get Back Together?