Does Lou Marry Mitch in Heartland? Do Peter and Lou Get Back Together?

‘Heartland‘ is a family drama show developed for television by Murray Shostak. Based on the eponymous book series by Lauren Brooke, it follows sisters Amy and Lou Fleming, who manage their family ranch with their father Tim, and grandfather Jack Bartlett. Amy is gifted with the ability to communicate with and heal injured horses, and her sibling manages the financial aspects of the ranch. Over the years, both sisters experience love, heartbreak, and motherhood as different people become a part of their lives.

While Amy settles down with Ty, Lou’s marriage with Peter falls apart and she moves on with Mitch. However, she and her former husband still have unresolved feelings for each other, which results in her feeling torn between them. Therefore, fans of the show are quite inquisitive to find out whom Lou finally chooses. Let’s find out for ourselves, shall we? SPOILERS AHEAD.

In season 9, Mitch Cutty meets Lou through an online dating site while she is going through a divorce with Peter. When they go on their first date, Mitch behaves too frankly and tries to kiss Lou, causing her to feel annoyed and reject him. Later, Jack hires him as a stable hand and he begins living on Dude Ranch in his trailer. Despite the rocky start, Lou gradually warms up to Mitch, and the pair starts dating in season 10 just after she signs her divorce papers. Unfortunately, in the season finale, Mitch misunderstands that Lou is getting back together with Peter and he leaves Heartland unannounced. 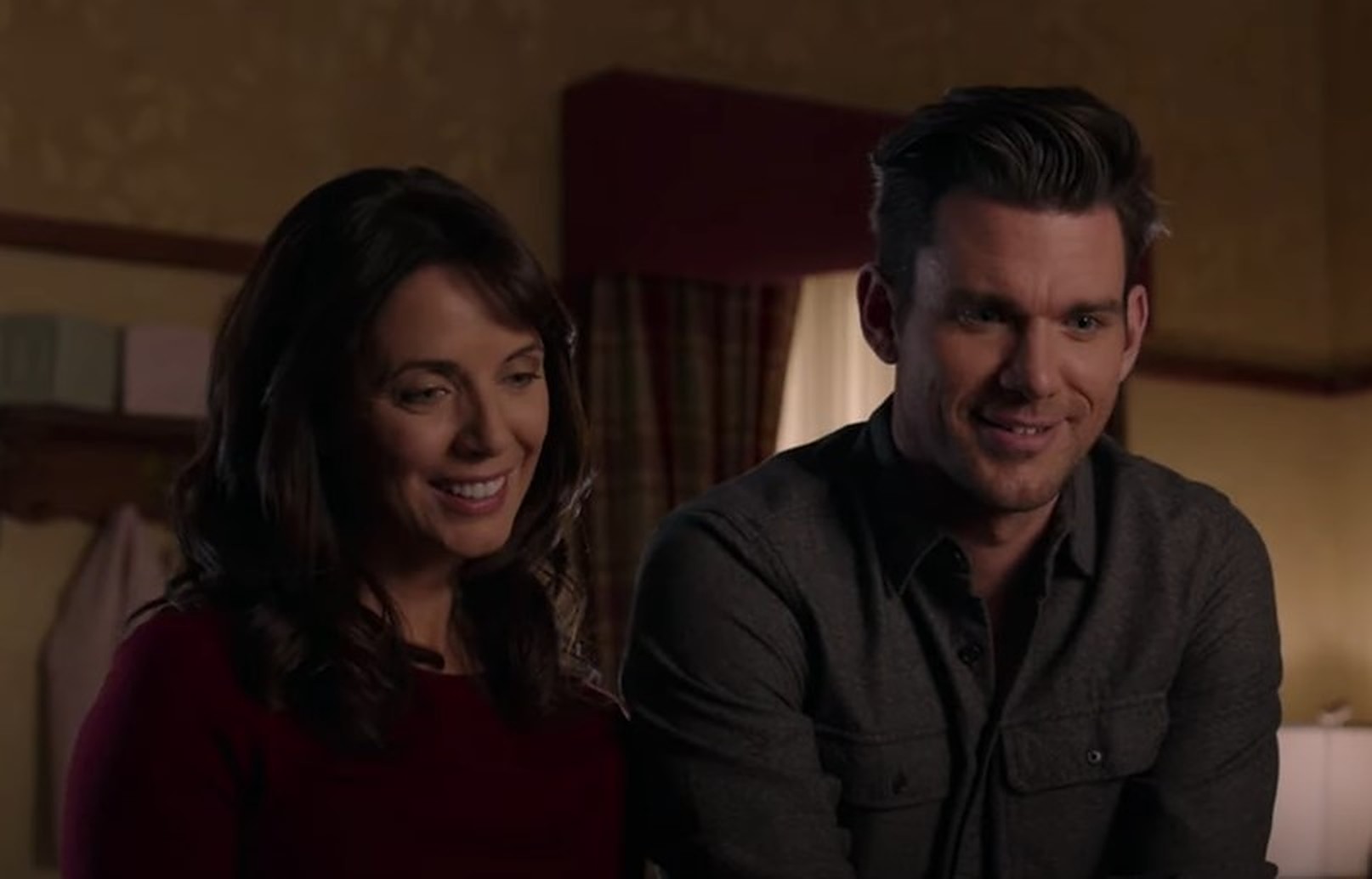 In season 12, Mitch begins dating Maya and gets engaged to her but has second thoughts about his impending marriage due to his existing feelings for Lou. The former lovers reconcile after he calls off his wedding, and proceed to buy a ranch together in season 13 episode 6. Eventually, Mitch and Lou get engaged and are seen planning their wedding in season 14, with the latter also juggling her duties as mayor on the side.

Sadly, Mitch and Lou begin drifting apart due to conflicting time schedules. Moreover, Lou begins spending more time around Peter and a few emotional moments with him make her realize that she is still not over him. Furthermore, things get strained when Peter tells her that he shall not be attending her and Mitch’s wedding as he can’t bear to see her marry someone else. Afterward, Mitch too, realizes that he and Lou have different priorities. While he wants a family with her in the future, she wishes to focus on her career.

For Mitch, losing his cousin Zack – the only person he grew up with – came as a big blow, and hence, he wishes to have children of his own. Since Lou does not want to have more kids, the couple has a grim discussion in the season 14 finale. Finally, they decide to go their separate ways. As season 15 kicks off, Mitch sells his herd and property and moves away. That is when it sinks in for Lou that things really are over between them.

Do Peter and Lou Get Back Together?

Lou and Peter have a long-distance marriage that ends after their divorce in season 10 episode 10. Despite their immense love for each other, Peter’s absence due to his frequent business trips causes a rift between them and the couple parts ways for the sake of a better future for their daughters Katie and Georgie. However, their separation only gets them closer as they begin respecting and supporting each other more. 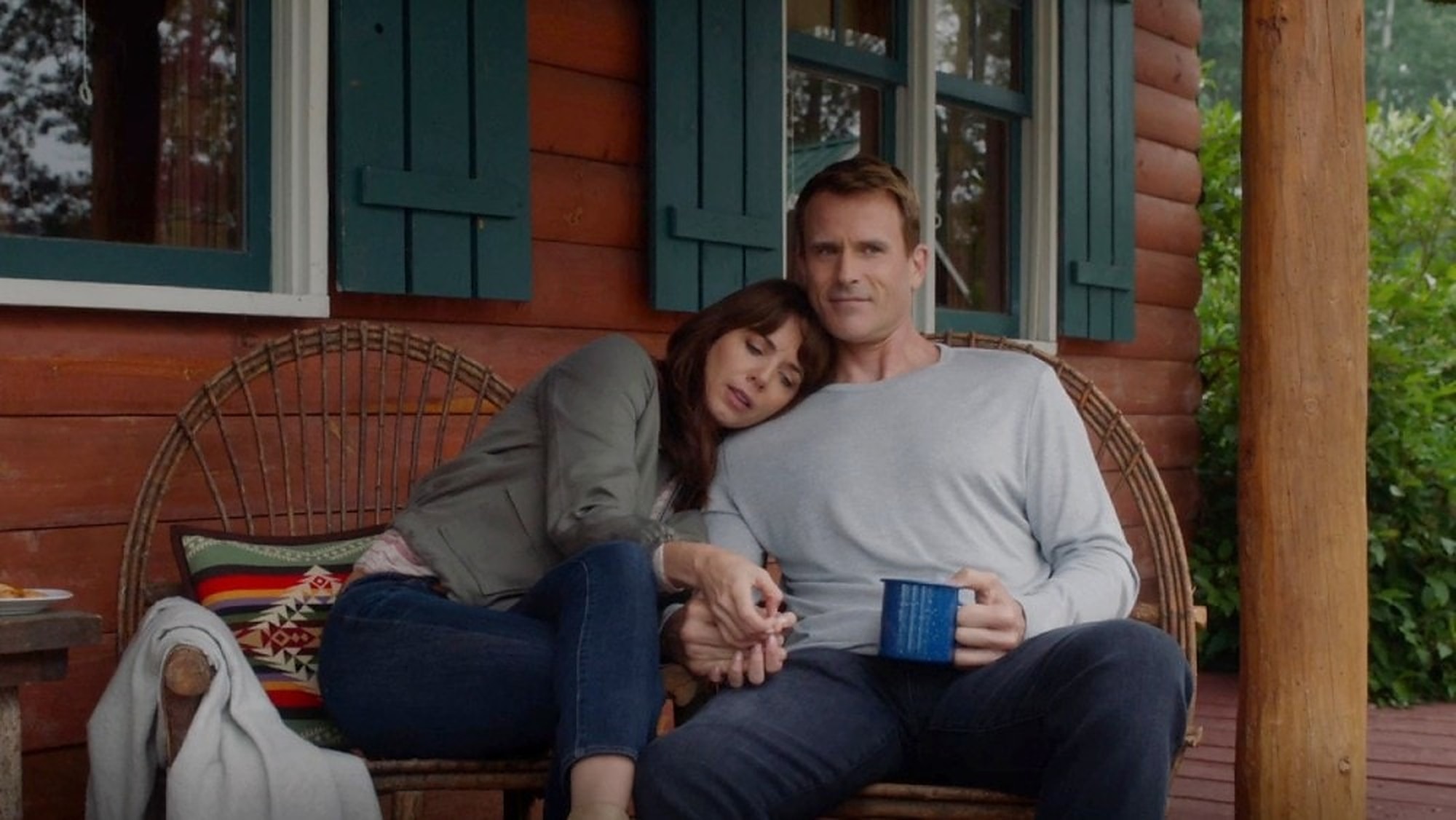 Lou begins dating Mitch after her divorce, and they have a rather turbulent relationship full of ups and downs. On the other hand, Peter continues to come and visit his daughters at the ranch and helps Lou in whatever way he can. He further offers to invest in Maggie’s Diner with Lou, which causes Mitch to feel insecure and temporarily walk away from Lou. Though they are no longer married, Lou and Peter keep running into each other and things intensify when he becomes more present in her life than Mitch, even after her engagement to the latter.

After Peter’s confession in the season 14 finale, Lou breaks things off with Mitch. But things are left undecided between her and her ex-husband. Peter hesitates to confront what happened between them, but Lou decides to take matters into her own hands and brings up the topic in season 15 episode 5. Lou and Peter decide to give each other another chance but are reluctant to break the news to the family because of how it may affect Katie.

In addition, Amy warns Lou to think things over before making a choice, so she ponders over Katie’s reaction to her rekindled romance with Peter. Afterward, Lou turns down Fred’s request for a date and states that she is with someone. But she falls into a dilemma about getting back with Peter after a heated argument with Katie during a camping trip. After a lot of deliberation and intending to start afresh, Peter and Lou wholeheartedly give their marriage another chance with their daughter’s blessing as season 15 ends. With that being said, it remains to be seen whether they can make it work this time.

Read More: When and Where Does Heartland Take Place?